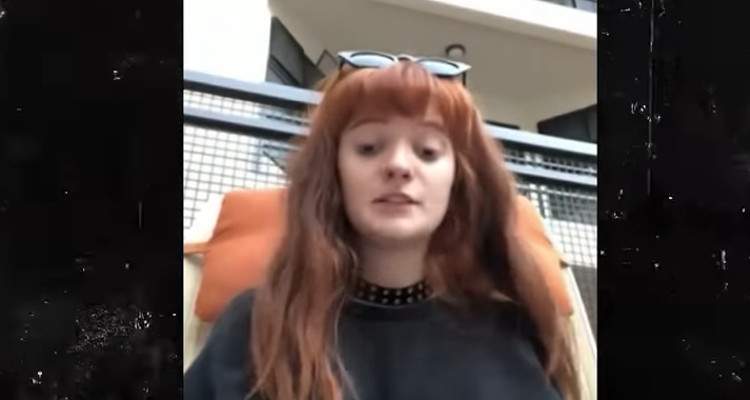 The controversy between Philomena Sheahan and Enzo Amore erupted after the wrestler was accused of rape in a Phoenix hotel room. Now that the WWE has fired the wrestler, what happens next remains to be seen.

When she spoke for the first time via Twitter against a man considered a star among many, the WWE took swift action. In this Philomena Sheahan wiki, we take you through her allegations against wrestler Enzo Amore and the details of what allegedly went down.

What Transpired That Night?

Amore, whose real name is Eric Arndt, was the reigning Cruiserweight Champion. But recently, the WWE removed his name from their roster after Enzo Amore’s accuser came forward with allegations. She took to Twitter and wrote:

“OKAY..it’s been long enough & I have been so so scared to share this. I was raped in mid October by the WWE Enzo Amore (also known as Eric Arden) & Tyler Grosso & TOOPOOR let it happen as accomplices. I was in a mental hospital for 45 days after it. They ARE NOT good people. [sic]”

She stated that it happened at The Clarendon Hotel in Phoenix, where she was in a room with Amore and his friends. They allegedly gave her drugs and left her alone with Amore in the hotel room. She also named Tyler Grosso and TOOPOOR in her claim of what happened on October 19, 2017.

After the incident, she claims she was in a medical facility for 45 days. According to a source, while she insisted that she wanted to “get to know” the wrestler before getting physical, he became more forceful, “ripping off Sheahan’s tights and raping her in various parts of the hotel room.”

Enzo Amore’s rape accuser also revealed that, while she said “no” countless times, the wrestler continued the physical assault. TOOPOOR tweeted her thoughts on the allegations: “I was horrified to hear about this alleged assault. I have always supported other girls and do not accept this kind of behaviour. I wasn’t present when this alleged sexual assault happened”.

Many are wondering about the validity of these claims. Is Philomena Sheahan lying? The Phoenix police are investigating the matter, and the results are still pending. In the meantime, Amore is still no longer with the WWE.

He was with the organization since 2012, before which he reportedly served as a manager at Hooters.