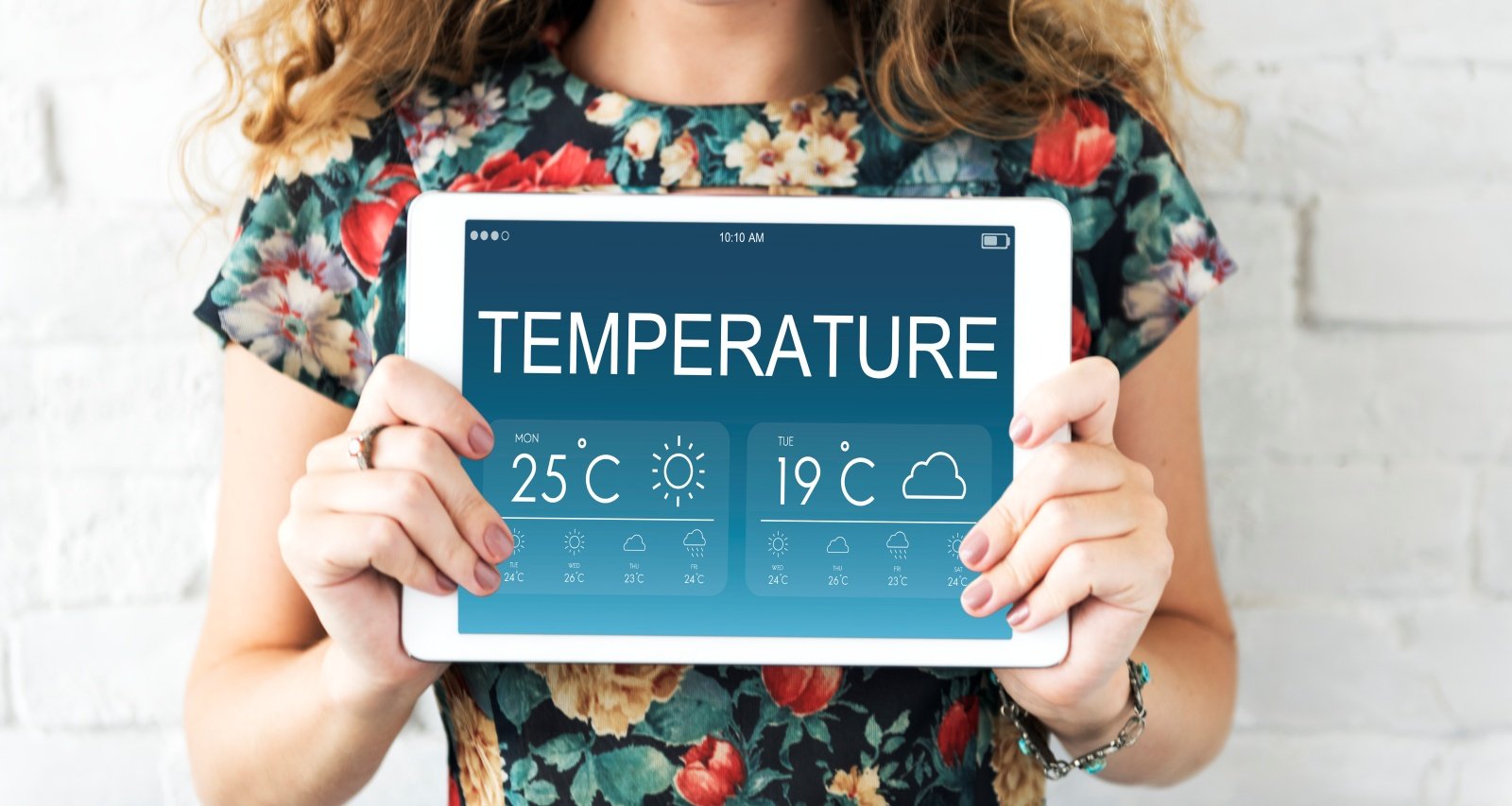 Phillip Williams spent a decade bringing all the latest weather updates to Eastern North Carolina residents. Now the meteorologist is stepping back from his decades-long career for a different trajectory. Phillip Williams announced he is leaving WITN-TV in November 2022. Viewers naturally had questions since the announcement. They want to know if it is retirement for Williams and where he is going next. They especially hope he will be staying in North Carolina. Find out what Phillip Williams said about his departure from WITN-TV here.

Phillip Williams Stepping Away from WITN-TV

North Carolina native Phillip Williams knew he wanted to be a meteorologist since the day he could say “meteorologist” as a child. After experiencing a massive hailstorm in his childhood, he began studying the weather.

After he received a BS in Meteorology from North Carolina State University in 1987, he joined a CBS station in Greenville as the chief meteorologist. Two decades later, he joined the First Alert weather team at WITN in 2011.

Williams is not only doing weathercasts and collecting awards and commendations. He taught a weather and climate course at East Carolina University, attended conferences and seminars, is active in philanthropy and literacy advocacy, and was most notably invited to the White House for a weather seminar.

In 2009, Williams became a licensed realtor and established his own real estate company in 2016. He is now making his side venture his main job.

Williams announced on broadcast and his official social media that he decided he won’t be renewing his contract with WITN-TV to focus on his real estate company.

The weatherman’s colleagues and viewers wished they could have Phillip Williams on the air longer. Although Phillip Williams is leaving WITN, they take comfort that he’s not leaving town and will continue to work in the local community.