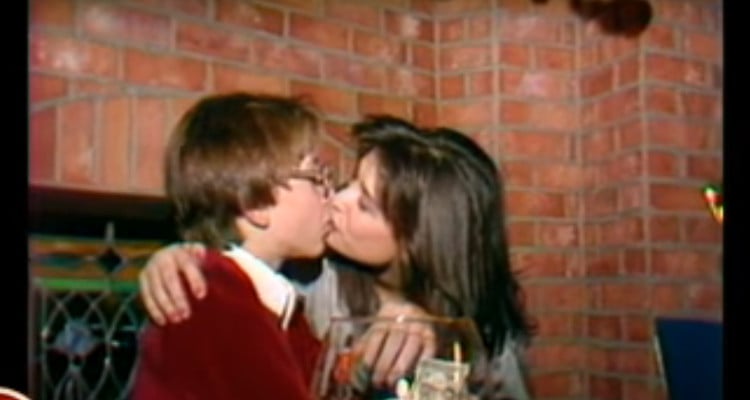 Remember the shy little boy who locked lips with actress Demi Moore? Well, probably not. But with a video of the kiss going viral, people are wondering what happened. Keep reading to know where Philip Tanzini is now.

Memories of Philip Tanzini and Demi Moore’s lip lock refuses to fade away. It happened in 1982 when he was 15, and she was 19. At such a young age, he had a recurring role on a major soap opera and shared multiple kisses with the married woman who happened to be actress Demi Moore. Learn more about him in our Philip Tanzini wiki.

Tanzini is still an actor and sound artist, who had steady work until about 2011. Although Philip Tanzini’s General Hospital days were short-lived, he moved on to have small guest roles on TV shows and found success as a voice actor for video games.

He is the voice behind Jaden Kor in Star Wars Jedi Knight: Jedi Academy and Jackie from Puff the Magic Dragon. Apart from this, not much information is available about Tanzini’s work over the past six years.

Oh Boy! What a Furor

The lip lock got notoriety because the actress was married at the time to her first husband, Freddy Moore. She met Tanzini during a brief overlap in their respective General Hospital stints.

In the video, the two mentioned that they would get married, with Tanzini saying, “Don’t let her husband find out,” to which Moore replies, “I can’t wait. He really is truly terrific. He is, and I love him because he keeps me happy.”

Demi Moore kissing the 15-year-old Philip Tanzini was all over the tabloids and continued to make headlines after it happened. It has now resurfaced and continues to create an upset in the wake of the current events in Hollywood.

As there is no news available about his professional life after 2011, and no other details about him are publicly available, what Philip Tanzini is up to nowadays is anyone’s guess.