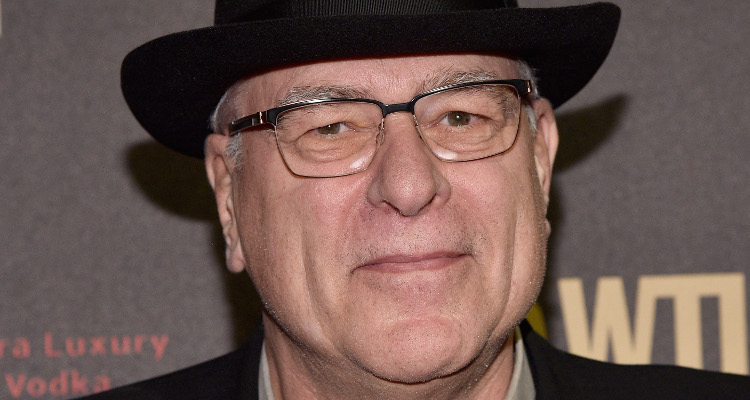 It comes as no surprise that New York Knicks president, Phil Jackson was fired on Wednesday morning by Knicks owner, James Dolan. A lot have people have been waiting for this day to come, and now that it has, people have wasted no time in taking to social media to express their happiness in the form of funny memes! Take a look at some of the best memes about Phil Jackson getting fired.

Your daily dose of funny Wednesday memes just got better, thanks to Phil Jackson. In case you did not know, Phil Jackson is no longer the president of the New York Knicks. The team’s owner, James Dolan, relieved Jackson of his position on Wednesday morning. Dolan bought the remaining two years of Jackson’s deal worth $24.0 million.

Johnson has recently been in the news for his disputes with the team’s best players, Kristaps Porzingis and Carmelo Anthony. In February, Dolan said in an interview that he would want Jackson to complete his final two seasons, despite the fact that his performance was not up to par. In his three years with the Knicks, the team only won 80 games with Johnson as president.

In a few days, general manager Steve Mills will lead the team, while the free agency period begins. According to sources, “Dolan has become increasingly concerned about Jackson’s fitness for the job and the long-term prospects of success for the franchise, especially in the aftermath of Jackson’s entertaining trades for Kristaps Porzingis, the franchise’s 21-year-old burgeoning star.”

The last and final straw was reportedly when Jackson announced that he would consider trading Porzingis, after he did not show up to his exit interview.

With the news of Jackson’s termination, people all over the world are celebrating with the Internet’s best, making memes for the occasion. From celebrities to fans, not many seem to be upset about the fact that the Knicks will be getting a new president. If you want to take a look at the funniest Phil Jackson memes,then  look no further!

The best morning ever!

Knicks fans getting out of bed today after learning the Phil Jackson era is over pic.twitter.com/gPKdmoqt24

Show off your best moves!

#nyknicks Knicks fans when they get the news Phil Jackson is fired. pic.twitter.com/DBWOsOFQd5

When reality kicks in…

When your team fires Phil Jackson but you remember James Dolan is still the owner #Knicks pic.twitter.com/JjtGvYnDmq

Well, the message is clear.