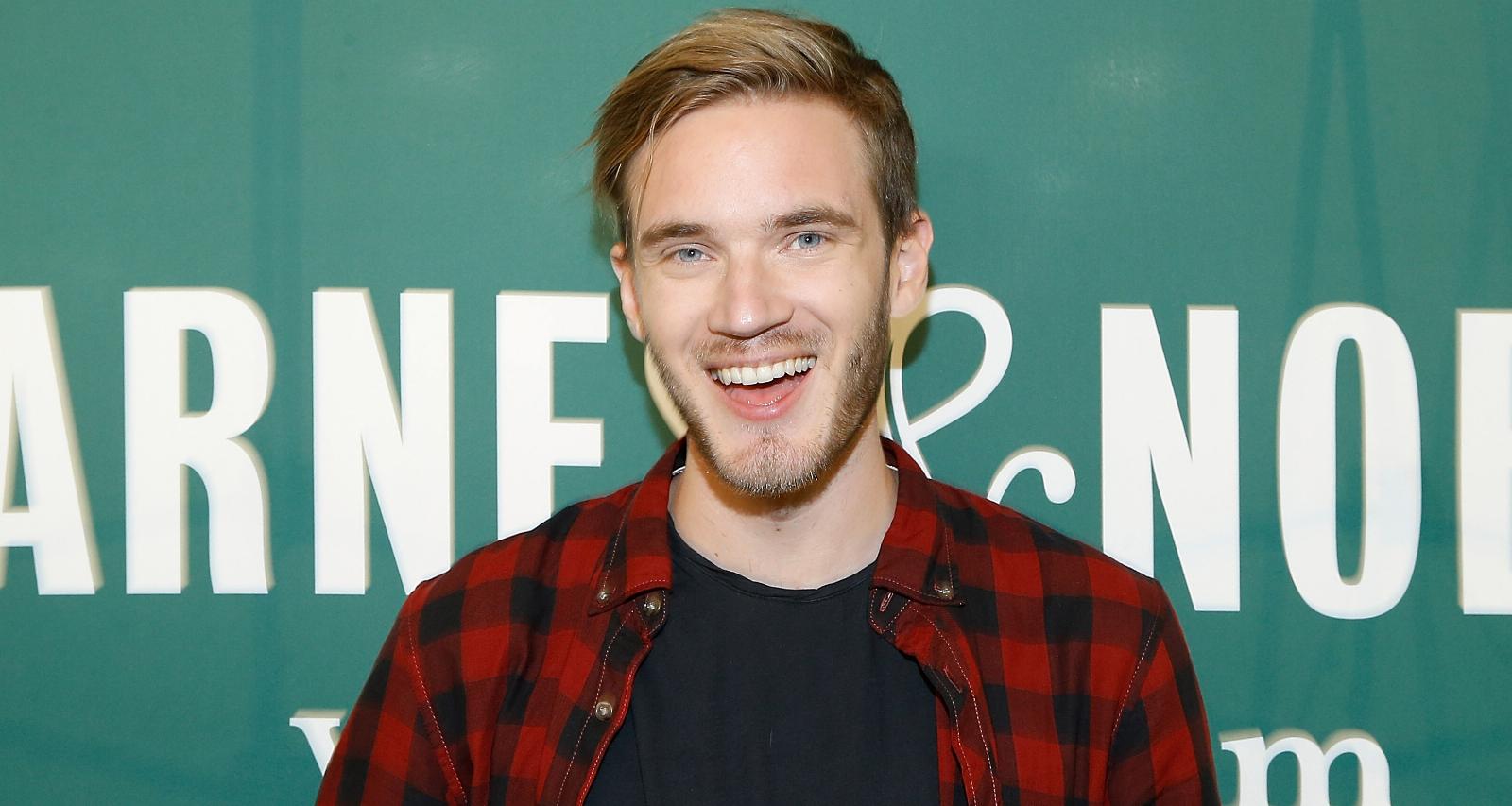 There are plenty of social media stars out there, and more on the rise each day. Although it’s impossible to know them all, Marzia Bisognin has been turning more and more heads lately! Everyone has their favorite Internet sensation, and for many, it’s this famous YouTuber with the pink hair! So, who is Marzia Bisognin?

YouTube is easily the best place to lose yourself and have a good time since there’s so much content to choose from! There are videos for almost every interest imaginable, and with our Marzia Bisognin wiki, you can learn exactly why the social media star is so popular!

While her fans formerly call her CutiePieMarzia, she was born Marzia Bisognin on October 21, 1992, in Vicenza, Vineto, Italy. Her parents are Franca and Marziano Bisognin and she has a younger brother named Davide.

Although she apparently doesn’t shop too often, designers do send the YouTuber clothes. However, she prefers to check out vintage shops for her ultimate look. She’s practically lived in her mother’s closet, which is also where some of her biggest fashion influences came from.

And when it comes to fashion, she certainly doesn’t need the extra length! Marzia Bisognin’s height is estimated to be 5’4″. Small but mighty!

Apparently, Bisognin used to be a shy person, but it was YouTube that allowed her to come out of her shell. It also gave her self-confidence, which is important for someone who used to have issues with body image.

Who Is Marzia Bisognin’s Boyfriend?

It’s possible that you may have heard of him before or you could already be following him!

His real name is Felix Arvid Ulf Kjellberg, and he’s known as the “King of YouTube,” thanks to his 62.0 million subscribers! Guess that makes his girlfriend the Queen of YouTube, right?

According to reports, the two were introduced through Bisognin’s friend, who suggested she check out online videos of this “idiot playing video games.” Well, turns out Bisognin found something she liked in that “idiot” because she actually emailed him to tell him she found him funny! They began dating in 2011 and the rest, as they say, is history. She moved to Sweden to be with him and the two later moved to Italy and moved in with each other. They now live in England and often take trips together and upload their highly envious pics of their travels to Instagram.

Pewdiepie may be one of the biggest Internet personalities on the planet, but he’s also known to be very controversial at times. In 2017, he came under fire and was called a “racist” for using the term “ni**a” in some of his videos. In fact, the racial slur even caused a Twitterstorm to erupt, with the hashtag #PewdiepieIsOverParty to trend worldwide! He was in more hot water when he paid a duo to display the message “DEATH TO ALL JEWS” on a sign as a joke. He later publicly apologized for it, stating that it was just a joke and that he didn’t think the duo would actually do it. It was noted that he had used anti-semitic slurs in past videos and used “Nazi imagery” in quite a few of them, as well.

Regardless, Marzia Bisognin and PewDiePie remain one strong couple, and today, are one of the most popular and influential power couples on the Internet.

Oh, and they just love their dogs! They have two pugs who are often featured on their accounts. Did we mention Bisognin loves pugs?

Side note: Before she met Pewdiepie aka Felix, Bisognin planned to go to Paris to study art but decided to focus on her long-distance relationship instead. She has no regrets, and the two continue to spend their time together.

In fact, the happy couple are now engaged! On an April 27 Instagram post, Bisognin wrote that “Felix proposed!!” with a picture of the two kissing as she showed off her diamond ring. Does this mean fans will get a live YouTube stream of the pending nuptials? Let’s hope so! Fans have been waiting for the day these two would get hitched, and finally, Felix popped the big question!

Although you wouldn’t really know it from looking at her, Marzia Bisognin has 22 tattoos. (Of which we know of!) From music notes to the sun and moon, to more nature-based ones like flowers and trees, this girl is tatted up all over her body!

In October 2016, Bisognin got a tattoo of a lemon tree on the back of her upper left arm. She got it in honor of her father and the lemon tree in her childhood home, which he cared for. On her blog, she explained why.

“The first one I got, today, is a lemon tree. My dad is my hero, he is just so kind and was always (and still is) an example for me,” Bisognin wrote.

She went on to explain, “He always took care of our garden, making it look like it came from a book. One of the trees I liked the most, out of all the plants he cares for, is the lemon tree. It looks so quirky to me, growing from a small pot, so big and beautiful. Anytime I go back home to Italy, I see them (he has 3 now) and to remind me of my dad, and everything I look up to, I wanted the lemon tree to be tattooed on me.”

The lemon tree is just one of her many tattoos, which are all inked on different parts of her body. And, each one of them has a very different and special meaning.

She Loves to Travel

In an interview with LinkedIn, the vlogger-designer talked about her love of travel and seeing the world.

“My trips to Asia, Tokyo and Singapore specifically, both have the high score in my heart. Growing up I have always dreamt to be able to go to Asia, one day, and when I finally got the chance to, my expectations were exceeded and my mind was blown away by these amazing places.”

Bisognin designs her own clothes and sells her own swag (which can be bought on her website), and it’s partly thanks to landing ad deals with her fiancé. Aside from their YouTube earnings, the couple were part of a 2014 marketing campaign for the horror movie, As Above, So Below. Bisognin’s clothing line, AMORE, can be seen on her website or on her Instagram for details. People already seem to dig the line, only increasing her popularity as a fashion mogul and Internet star!

Where Is Marzia Bisognin Today?

Bisognin is famous for the many adventures of her daily life and her fashion line. She’s always on Instagram, updating her followers on her latest discovery or mood. Her most recent post places her in Japan alongside her boyfriend, Pewdiepie.

Prepare yourself for more of her envy-inducing photos that make you want to book a flight as soon as possible!

There is no telling where she will end up next, but we have a feeling that we haven’t seen the last of her and her adventures.

So, get on Marzia Bisognin’s Instagram and give her a follow. She’s definitely one you’re going to want to add! (And keep an eye out for any details on the wedding!)