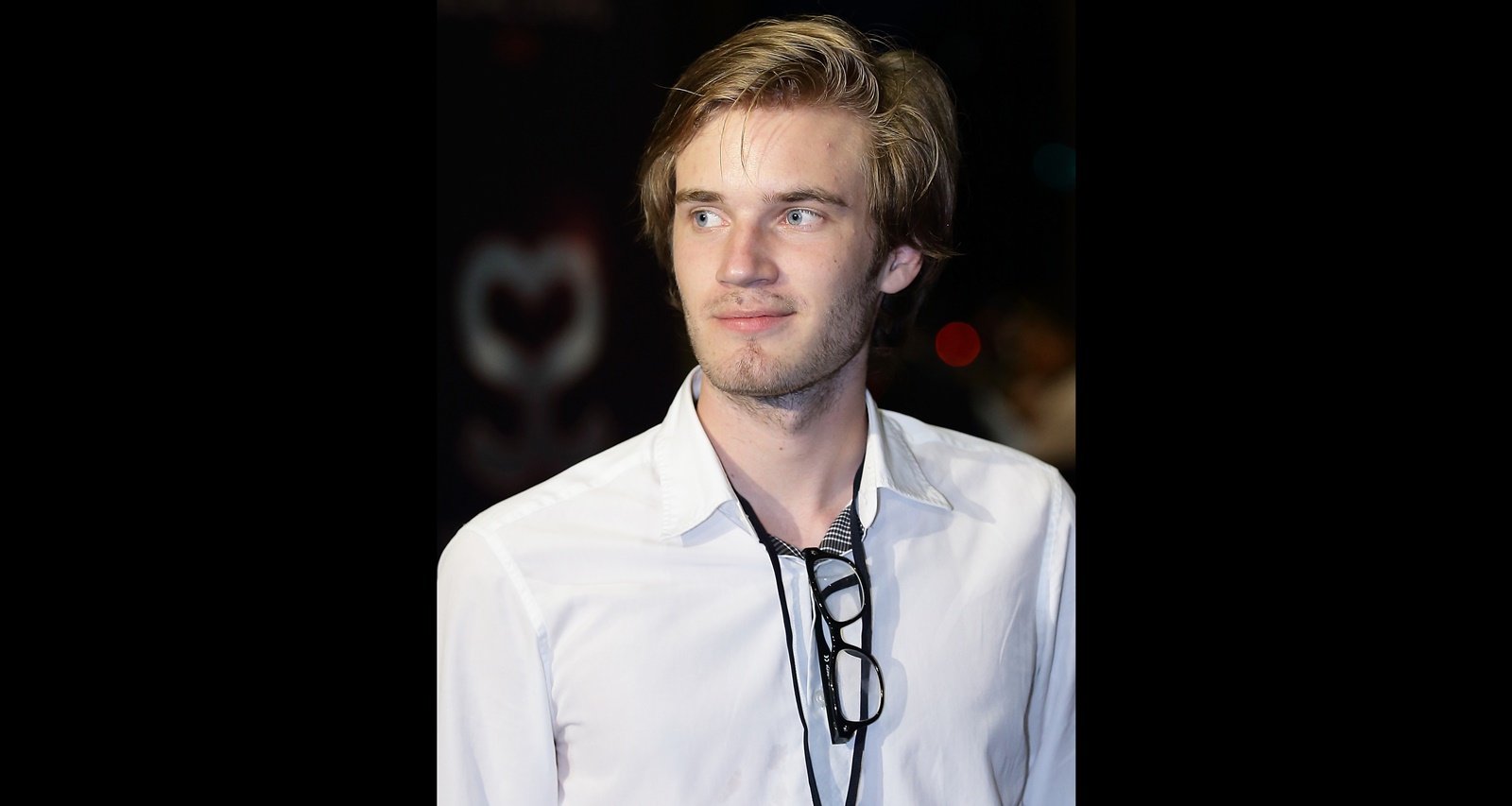 PewDiePie attends the Social Star Awards 2013 at Marina Bay Sands on May 23, 2013 in Singapore. (Photo by Suhaimi Abdullah/Getty Images)

The undisputed king of YouTube, PewDiePie, achieved the greatest milestone in YouTuber history—crossing 100 million subscribers on August 24. YouTube bestowed the newly unveiled Creator Award on him (and his former rival, T-Series). To celebrate, the Swedish YouTuber decided to donate to an organization called the Anti-Defamation League (ADL). But that outraged his fans. Why? Because the ADL is somewhat controversial and has tried to ban PewDiePie in the past. So now a good section of his fans are convinced he was forced to pay the ADL. Is this true? We’ve set the record straight.

In his latest video, posted on September 10, PewDiePie, aka Felix Kjellberg, unboxed the red diamond play button that is YouTube’s Creator Award. In August, he became the first individual YouTube channel to cross 100 million subscribers, for which the platform gave him the award.

To commemorate the milestone, Felix announced in the video that he’s donating $50,000 to the Anti-Defamation League, or ADL. The organization, currently headed by former Obama staffer Jonathan Greenblatt, works towards equal justice for the Jewish community. It’s a known voice against anti-Semitism and prejudice towards Jewish people.

But the ADL has also been subject to much controversy. Additionally, the group got on the bad side of the YouTube community when it tried to get PewDiePie banned.

So his donation to the ADL raises a few eyebrows. It’s not confirmed whether he’s actually donating to them or is kidding.

But that hasn’t stopped people from making some panicked assumptions.

Don’t Miss: What Happened to the Area 51 Raid?

Rumors Spread That PewDiePie Was Blackmailed by ADL

If you’ve followed PewDiePie for a long time, you’d remember he got into trouble for the anti-Semitic content in some of his videos in 2017. He has since grown from that incident, in fame and seemingly in maturity.

But that was one of the biggest scandals that nearly ended his YouTube career. He had been signed on by Disney-owned Maker Studios to star in a web series, Scare PewDiePie. But following the anti-Semitism controversy, Disney cut ties with him and canceled the second season.

Back then, the ADL’s Jonathan Greenblatt thanked Disney in a tweet for their move. The ADL had also tried to shut down PewDiePie’s channel by sending clips of his videos with anti-Semitic content to the platform.

Though they didn’t succeed in getting him banned, the ADL upset YouTubers and their fans. So, when Kjellberg said he was donating to them, his followers didn’t support him.

Fellow YouTubers also didn’t approve, charging that the ADL has pushed for regulations on content creators and hindered free speech. But his fans think that Felix is being pressured into donating to the ADL.

Is this how the ADL extorts money from people?

Fans noted that comments on his latest YouTube video have been deleted en masse. They also feel that Felix seemed out of sorts in the video and suspect the whole thing was scripted by someone from the ADL.

Soon, YouTube reaction videos, Reddit threads, and social media groups were discussing whether the ADL had blackmailed Kjellberg into donating to them. His fans are making emotional appeals to him to address the situation ASAP. But there might be no reason to assume the worst.

Pewdiepie Was Not Blackmailed into Donating

It might seem confusing that Felix would donate to the one organization that sought to get him banned. But Felix is nothing if not unpredictable.

The donation doesn’t appear to be a stunt, though there’s no confirmation whether he has already given the ADL $50,000 or is going to in the near future. The ADL hasn’t addressed the situation, either.

But there’s no reason to believe that he is being coerced into paying the organization. As several people noted, the blackmail rumors originated on 4chan and other dubious Internet groups that have made up conspiracy theories since PewDiePie achieved his milestone subscriber count. The blackmail rumors are a hoax that shouldn’t be taken seriously.

The comments aren’t being deleted for some sinister reason, either. As it turns out, people have been spamming the comments section with the same line and similar terms. As a result, the anti-spam algorithm was triggered into deleting the comments in bulk.

Apparently, Felix has reached that point of fame where people make up conspiracy theories about him. Most don’t believe it’s true, either, but they’re still not happy with his decision to give to the ADL.

His devoted fans believe there are many other deserving charities he could donate to. So if he is indeed donating to the ADL, they want to know what made him decide to do it.