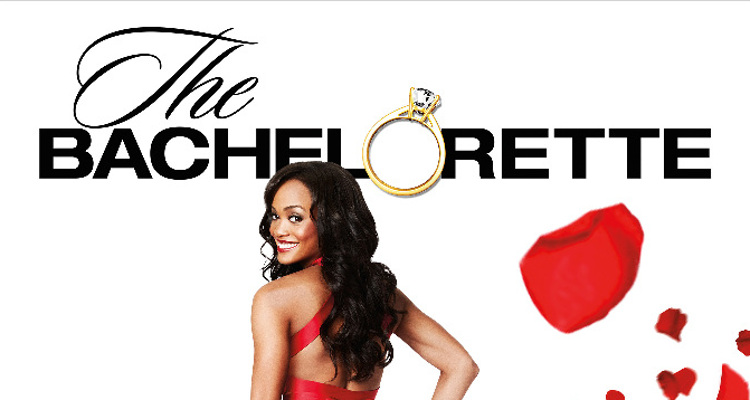 On May 22, Rachel Lindsay will welcome a bevy of handsome men to find true love on The Bachelorette. One of the eligible bachelor is Peter Kraus. Here is everything you need to know from Peter Kraus’ wiki.

Everybody knows how The Bachelorette works; one woman on a quest to find love dates about 30 men from diverse backgrounds to find the man of her dreams.

The Bachelorette has reached its 13th season with former Bachelor contestant Rachel Lindsay choosing her potential husband. She was the second runner-up on the 21st season of The Bachelor vying for Nick Viall’s heart. Rachel is the first African-American woman to be The Bachelorette.

At 31, Rachel, an attorney from Dallas, certainly did not give up on finding love. She was introduced to a few of the guys on The Bachelor: After the Final Rose special after The Bachelor season 21 finale. Here is some information about Peter Kraus from The Bachelorette.

Owner and operator of WORTH Personal Training, Peter Kraus, DT, CPT. Wherever you are, the workout will come to you! Don't miss another beautiful day cooped up in a hot sweaty gym. Parks, in-home, at the office, wherever you need it! #worthpersonaltraining #mobilebootcamp #enjoythesummer

Peter Joseph Kraus is 31 years old and from Madison, Wisconsin. His parents are Gary Kraus, who is 59 years old and Lynn Kraus, 57. Peter is 6 feet tall and graduated from Madison Area Technical College in 2010 with a degree in Associates of Science in Dietetics.

Workout Wednesday!! Come check me out at @kampsfit tonight at 6PM for a one of a kind, super fun, high intensity workout! #hiit #hiitithard #kampsfit #worthpersonaltraining #fullbody #workout #madison

Peter is a dietician, former international model, and celebrity personal trainer at WORTH Personal Training. According to his website, he had a passion for fitness at a young age,

“My passion for fitness began early, playing baseball, soccer, basketball and football through my high school years. But at the age of 19 I developed an eating disorder while pursuing a modeling career, and my health and fitness began to rapidly decline. I realized that I hadn’t the slightest idea of what it meant to be truly fit or healthy, and in the winter of 2007 I hit rock bottom. So that spring I decided that it was time for a change and enrolled myself in the dietetics program at Madison College. I wanted to change my life for the better, but I wanted to do it by learning the ins and outs of nutrition, the body, and how the two worked harmoniously together. I learned a lot and I learned fast and in 2009 I began my personal training career.” Peter further added, “I fell in love with personal training the moment that I started. The ability to help someone overcome the same fears and doubts that I once had and develop the power to make drastic life changes, provided me with a sense of pride that I had never felt before. I found great joy in seeing my clients’ success.”

Thank you so much again to The Worlds Largest Brat Fest and Startingline Events for having WORTH Personal Training as the leader of the pre Brat Fest race warmup last month! Check us out on their webpage and Facebook to see highlights! #bratfest #bootcamp #bunrun #race #run #summer #madison #worthpersonaltraining #lululemon #nike

Peter is a fantastic personal trainer and his hard work and determination took him a long way. He even won several titles and awards like Madison’s “Biggest Loser” Trainer 2010, Three time Ironman Wisconsin Finisher, and three Top Three Finishes in Sprint and Olympic Distance Triathlons.

Other Details about Peter Kraus

Solid race day today for @worthpersonaltraining and @peterkrauswi after a year and a half off from the sport and limited training due to injury, it felt so good to get back out there and compete! Ready to start training again and see what the next race might bring! A special thank you to @pats_gym and @rozikaktus for the support, the race kit, and the great pictures! And Thank you to @kwinckler for giving me someone to chase down and keep me running hard;) #capitolview #triathlon #sprint #4thplace #madison #worthpersonaltraining

Besides being a trainer, Peter is also a volunteer at the Make-A-Wish Foundation. As of now, there are no other details given about Peter Kraus’ siblings or past relationships. His social media account are currently private.

Catch Peter Kraus on The Bachelorette May 22 on ABC.