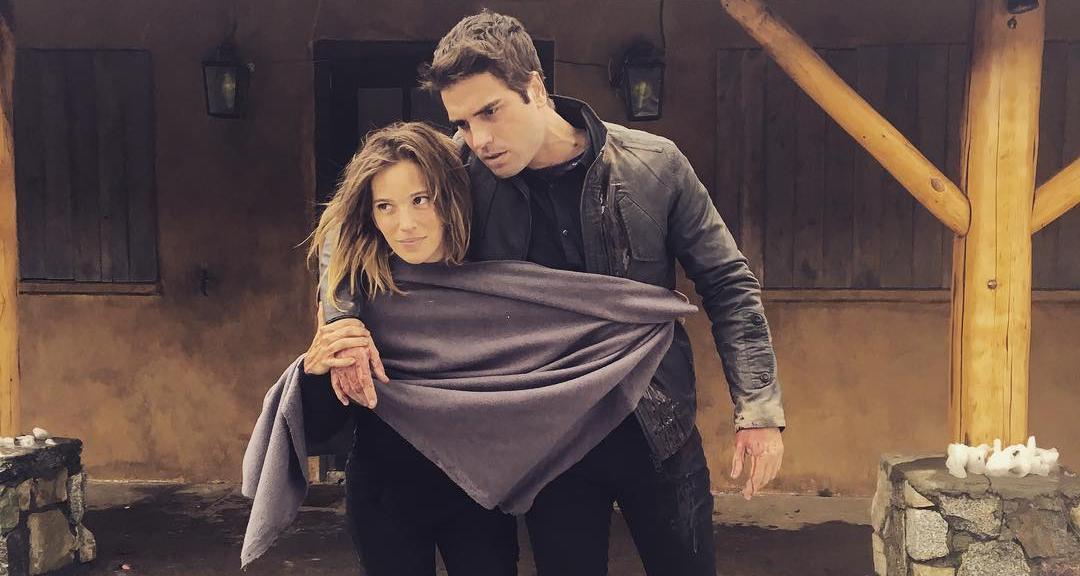 Luisana Lopilato with Nicolas Furtado on the First Day of Filming for Perdida (Photo: Instagram/luisanalopilato)

Netflix is bringing the Argentine suspense film Perdida, which is based on the book written by Florencia Etcheves titled Cornelia, to a small screen near you. If you want to know more about Perdida’s cast and plot, then keep on reading.

Perdida is based on the book titled Cornelia by Florencia Etcheves. During a study trip 14 years ago, a teenager named Cornelia Villalba sneaks out with her classmates to go dancing.

However, Cornelia gets lost in the Patagonian forests and you never see her again. Cornelia’s best friend, Manuela Pelari, is now a policewoman and decides to use her skills to start searching for Cornelia.

However, Manuela soon realizes that the thirst for answers is putting her life in danger.

The movie is directed by Alejandro Montiel.

Luisana Lopilato is an Argentine model and an actress. Throughout her career, she has worked in TV series like Chiquititas, Alma Pirata, and Rebelde Way. 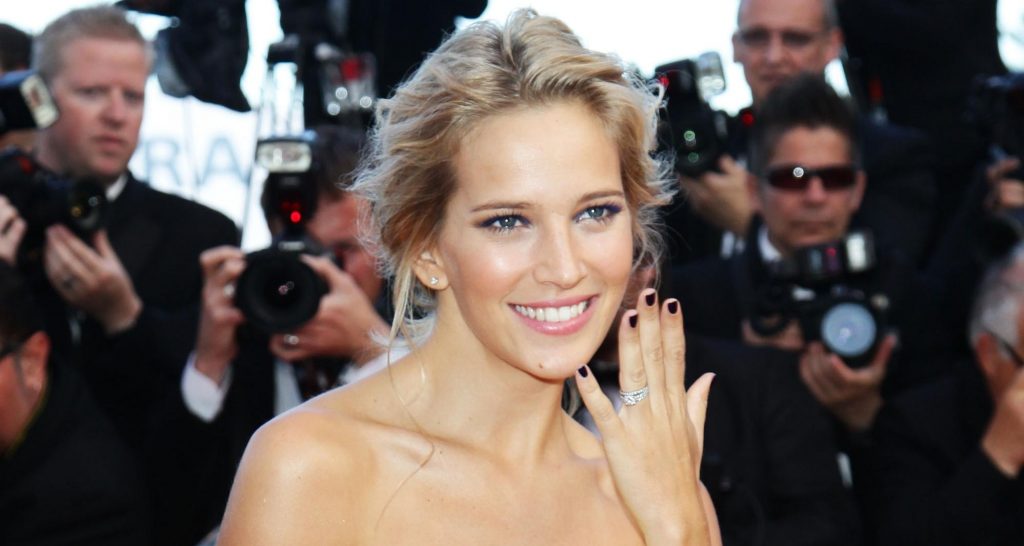 The actress is married to Michael Bublé and the couple has three kids together named Noah, Elias, and Vida Amber Betty Bublé.

Amaia Salamanca is a 32-year-old Spanish actress who is famous for playing the character of Catalina Marcos in the Spanish version of the Colombian TV show, Sin tetas no hay paraiso. 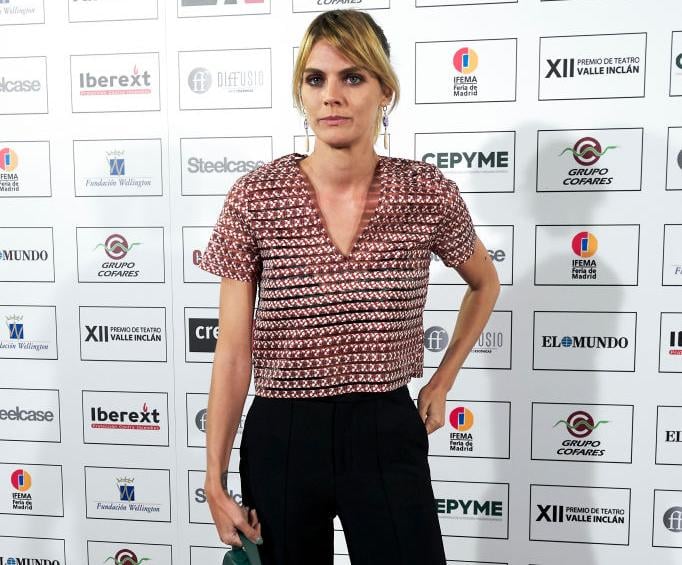 Initially, Salamanca was not sure about getting into acting, but she cracked her first audition for SMS. Throughout her career, she has worked in TV shows like Grand Hotel and Tiempos de Guerra.

Spregelburd is an Argentine director, actor, and playwright. He has pursued drama and acting at the University of Buenos Aires. He began directing in 1995.

He is known for his work in Spam, La paranoia, and Bizarra. Additionally, his work credits include Finding Sofia, The Film Critic, The Man Next Door, and Love by Accident. 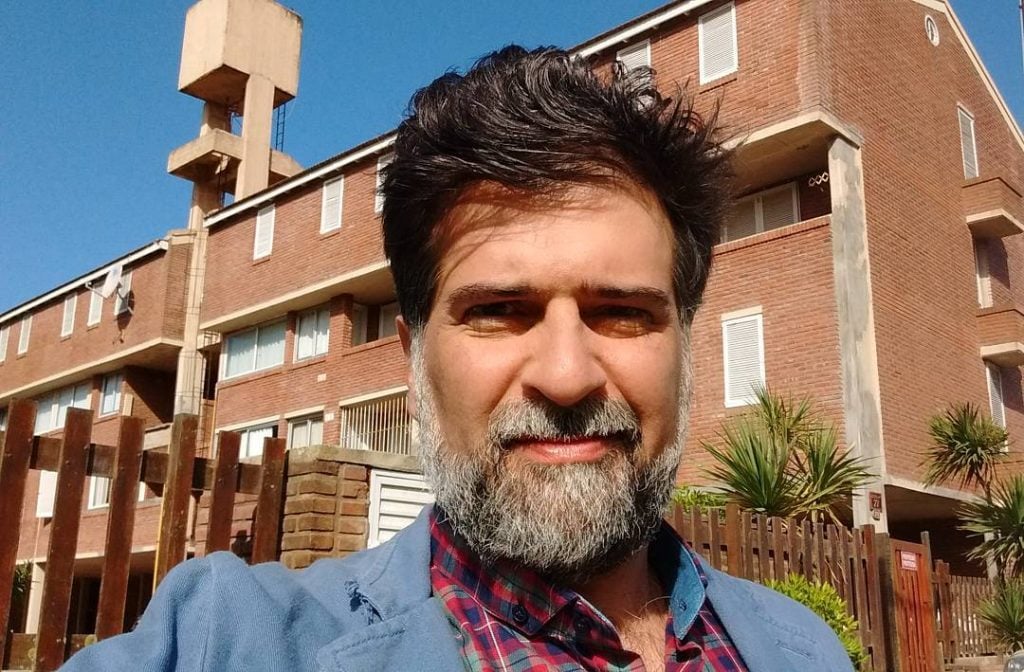 Watch the trailer of Perdida on Netflix and don’t forget to watch the movie on August 9, 2018. Also, let us know what your views are on it in the comments section below.