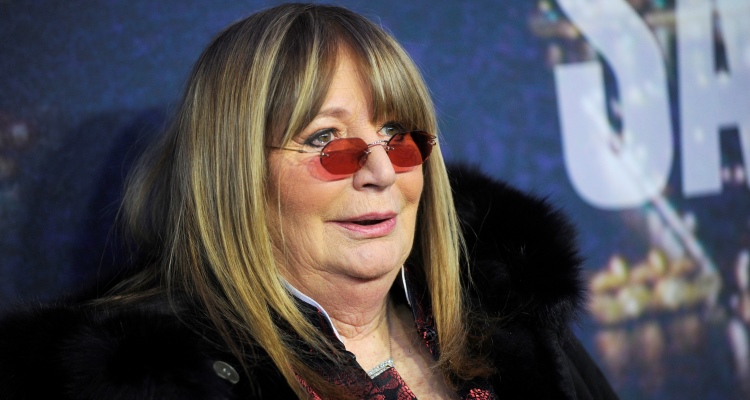 Her First Role Was Alongside Farrah Fawcett

Penny Marshall may well be one of those people whose face you remember before their name. Coming from an entertainment family, she has been on TV since she was a young woman. Her TV debut was for a shampoo commercial alongside Farrah Fawcett. In the commercial, Marshall played the “Before” girl with limp, stringy hair while Fawcett played the “After” girl with full, thick hair. Marshall’s stand-in wore a sign reading “Homely Girl” and, sensing Marshall’s discomfort and growing insecurity about her looks, Fawcett changed the sign to read “Plain Girl” instead.

Like we said, you probably know Penny Marshall’s face before you know her name and that’s probably because she’s had an extensive career in front of the camera. With small roles in prominent sitcoms, Marshall went on to guest-star on beloved sitcoms like Happy Days, Taxi, The Mary Tyler Moore Show, The Odd Couple, and of course, her starring role alongside Cindy Williams in Laverne and Shirley. She also auditioned for the role of Gloria Bunker on the sitcom All in the Family, but lost the role to Sally Struthers while her real-life husband, Rob Reiner, landed the role of Gloria’s husband.

Talent runs high in the Marshall family, and Garry Marshall encouraged his younger sister to explore her interest in directing, as well. She began by directing a few episodes of her hit show Laverne and Shirley. She eventually moved on to feature films and is responsible for the Tom Hanks-led classic Big, which actually ended up being the first movie that was directed by a woman to take in over $100.0 million. Marshall followed this up with another film starring Tom Hanks as well as Geena Davis, Rosie O’Donnell, and Madonna: A League of Their Own. She’s also responsible for critically acclaimed hits like The Preacher’s Wife, starring Denzel Washington, and Riding in Cars with Boys, starring Drew Barrymore.

Modest yet Impressive Net Worth