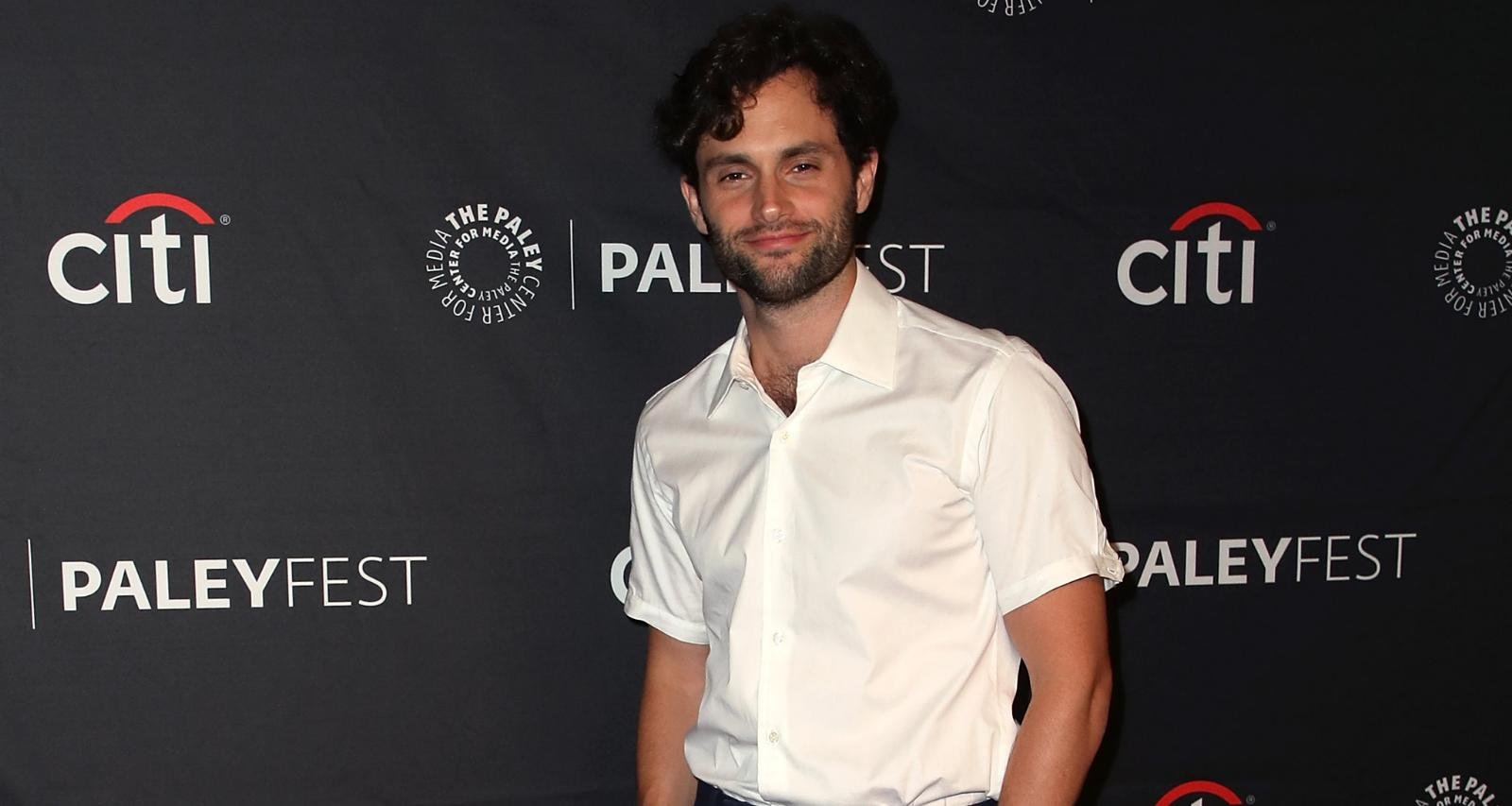 Penn Badgley seemed to have slipped under the radar in the years between Gossip Girl and You. But during that time, the actor had dipped into the world of music and also gotten married. Penn Badgley’s wife, Domino Kirke, is a musician from a famous showbiz family you’ve probably heard about. Our Domino Kirke wiki gives you a peek into Penn Badgley’s married life.

Her Father Is Drummer, Simon Kirke

Domino Kirke, named after the famous bounty hunter, Domino Harvey, was born in London, U.K. in December 1983, and is 36 years old. She has English ancestry from her father’s side and Iraqi-Jewish heritage from her mother’s side.

Her father is Simon Kirke, the British rock drummer for bands like Free and Bad Company. The 69-year-old also toured with Ringo Starr’s All-Starr Band.

Happy Birthday, Dad. I think in this pic you’re asking Pelé if he knows where the bathroom is. ??

Domino’s mother, Lorraine Kirke (nee Dellal), is an interior designer and the owner of the now-closed New York-based vintage clothing boutique, Geminola. Pieces from the boutique were featured in both Sex and the City and Girls. The store was also frequented by celebs like Sarah Jessica Parker and Nicole Kidman.

Geminola is a mash-up of the Kirke sisters’ names: Jemima, Domino, and Lola. Jemima and Lola Kirke, Domino’s younger sisters, are actresses. Jemima starred in HBO’s Girls and is Lena Dunham’s childhood friend. Lola starred in Mozart in the Jungle.

The Kirke sisters had a younger brother, Simon Jr. In a memorial to their brother posted on Twitter,  Jemima alleged that a mistake made by the doctor during his birth left Simon severely disabled for the rest of his life. He passed away in 2017, a month before his 20th birthday.

Domino and her sisters traveled with their parents on Simon Kirke’s many tours. While she didn’t enjoy moving from one place to another, going on tours with her father instilled a love for music in her.

The family moved from London and eventually settled in Brooklyn. In the U.S., Domino would go on to attend the famous Fiorello H. LaGuardia High School of Music & Art and Performing Arts. She would later follow her sisters to Bard College.

However, she was introduced to music at a young age by her father. There was always a piano wherever they lived and she played in studios as a child.

After learning music from her dad, Domino performed in choirs, operas, and plays. She began writing songs with her father before becoming a professional lyricist.

While she studied classical voice and piano at LaGuardia, a then-17-year-old Domino was performing sold-out shows at New York nightclubs. While performing at one club, she caught the attention of producer Andres Levin, who signed her to his label Fun Machine.

She would go on to form her band, Domino, and toured with Lily Allen. The band’s lineup has changed over the years.

Domino released her debut album, Beyond Waves, in 2017. The video for her song “Half-Blood” was particularly poignant.

She Has a Son from a Previous Relationship

After touring with her band, Kirke took a break from performing. Around that time, she found out she was pregnant with her ex Morgan O’Kane’s child.

Kirke gave birth to their son, Cassius, in 2009. O’Kane’s relationship status with their son is not known. Kirke turned all her energy from music to raising her son as a single mom until the release of her solo album.

Kirke described her pregnancy with Cassius as “very traumatic.” She said about her son’s birth, “I had my son and loved it…well, I had the worst experience ever but then realized that I love it and wanted to find a way to be more of service.”

That experience led her to pursue her longtime aspiration to become a midwife. She established Carriage House Birth, an agency and collective of doulas.

When she’s not working on music, Kirke helps out at hospitals as a doula and labor coach.

Penn Badgley famously dated his Gossip Girl costar, Blake Lively, and was romantically linked to Zoe Kravitz in the past. During his Bohemian phase, before his acclaimed Netflix show, You, Badgley began dating Kirke in 2014.

?‍♀️??‍♂️when we made an effort #dating

They tied the knot on February 27, 2017 in a low-key courthouse ceremony in Brooklyn, with Kirke’s sisters and son in attendance. They followed it with a mini-reception at a restaurant, with a four-tier, gluten-free cake.

In June that same year, the newlyweds threw a grand reception where they walked down the aisle again. The wedding 2.0, which looked like a scene in Gossip Girl, was at Kirke’s mother’s Upstate New York estate. The venue is the same place Marilyn Monroe wed Arthur Miller in 1956. Their star-studded guest list included Zac Posen, Debra Messing, and Mariska Hargitay, among others.