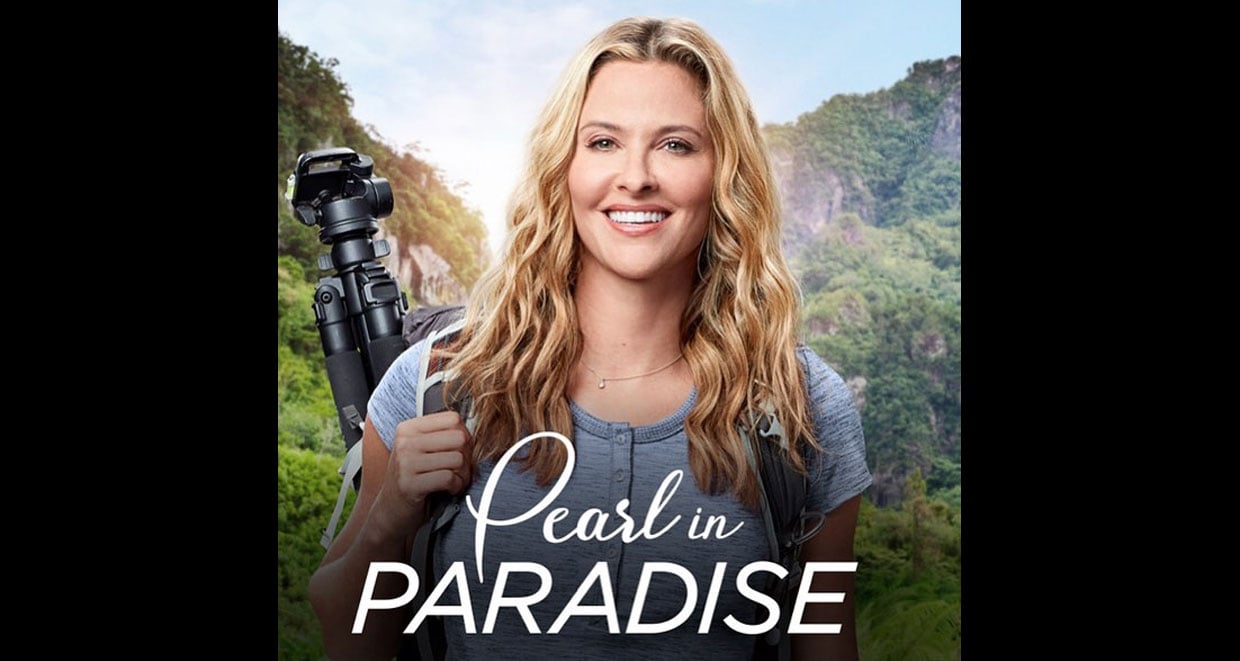 Pearl in Paradise will air on August 18, 2018, on the Hallmark Channel. Credits:Instagram/jillwagner

Pearl in Paradise is a Hallmark movie that will take you to the beautiful forests of Fiji, where two individuals venture out in search of a pearl to keep their jobs. Here are details about Pearl in Paradise’s cast and plot.

The movie, Pearl in Paradise, will take you to Fiji. Alex, who works as a photographer, and Colin, who is a best-selling author, pair up to find a rare blue pearl.

Both of their careers are on the line, and Alex thinks that if they work together, they will be able to come up with a brilliant article. However, their treasure hunt for the pearl may lead them to fall for each other. 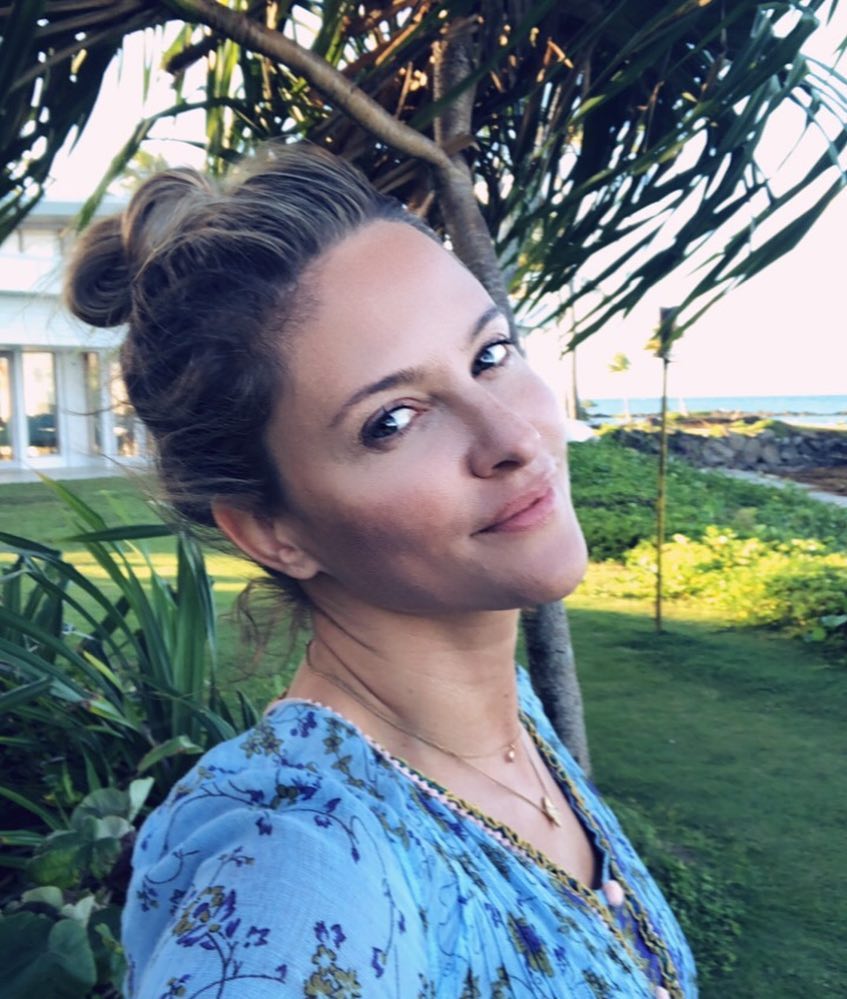 Actress Jill Wagner is also a model and a game show personality. She was the cohost of the ABC comic competition show, Wipeout, for six years.

When Wagner was a teenager, she graduated from the Barbizon Modeling and Acting School in Raleigh. She went on to be named Miss Barbizon.

Wagner moved to California to pursue her modeling career after her studies. Throughout her career as an actress, she has worked in various films such as Junebug, Splinter, Super Novas, and Braven.

The 39-year-old actress worked on TV shows like Punk’d, Blade: The Series, Inside the Vault, and Hell’s Kitchen. 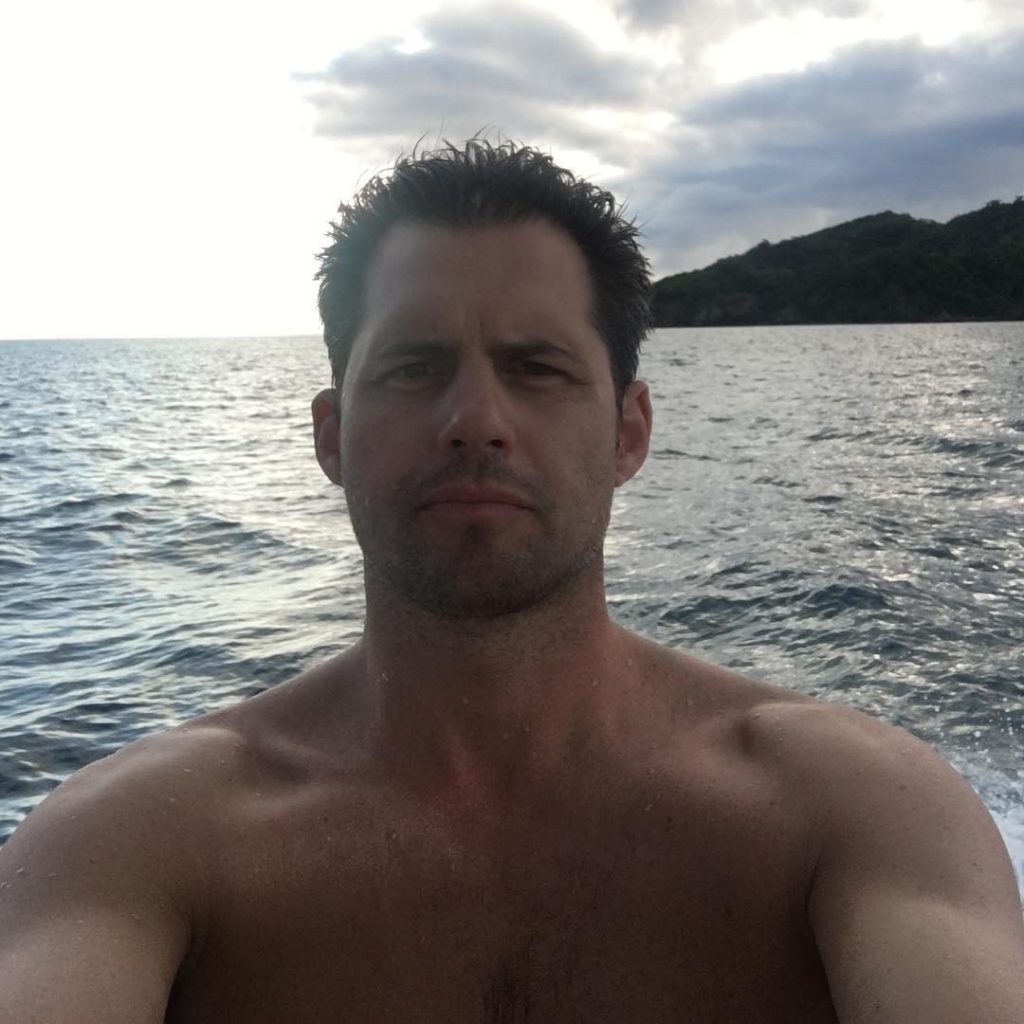 Kristoffer Polaha is famous for playing the role of Jason Matthews in North Shore. He has acted in numerous films like Home Base, Devil’s Knot, Atlas Shrugged Part III: Who Is John Galt?, Where Hope Grows, Beneath the Leaves, and Bachelor Lions.

Polaha is married to actress Julianne Morris, and the couple has three sons together. 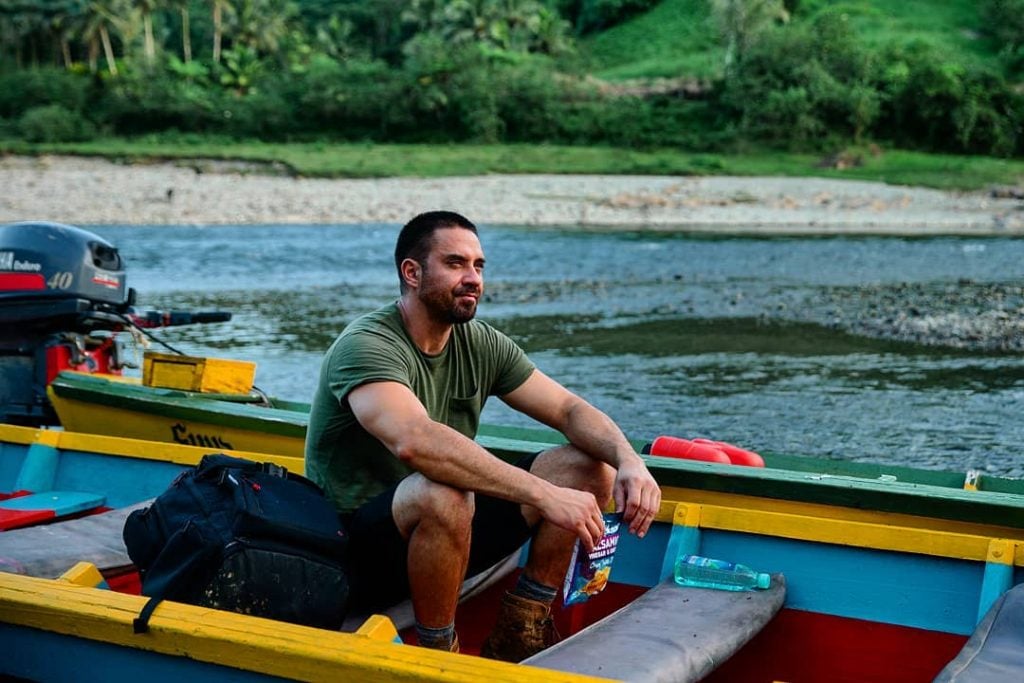 Rob Kipa-Williams is of Maori, Scottish, and Irish descent. He is known for playing the role of Zac on 800 Words.

The actor has worked on TV shows such as Legend of the Seeker, Shortland Street, Nothing Trivial, Korero Mai, The Brokenwood Mysteries, and Find Me a Maori Bride. 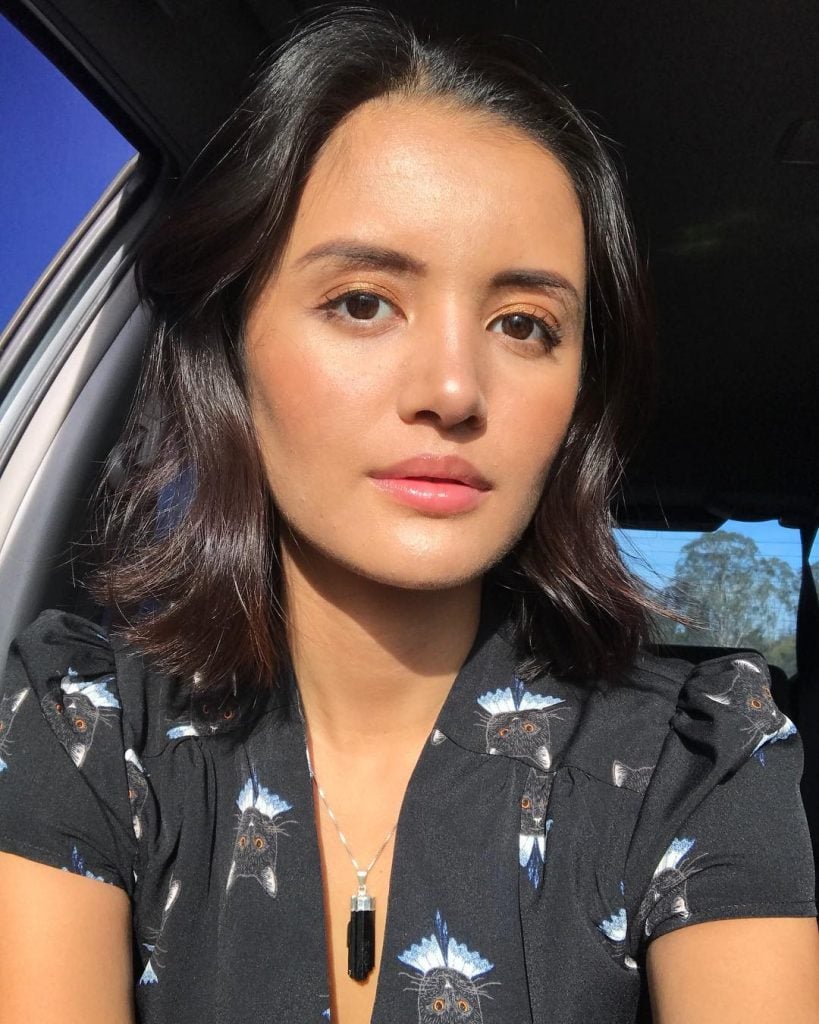 Naomi Sequeira is a model, presenter, and an actress from Sydney, Australia. She was offered to cohost for Disney Channel Australia’s Hanging with Adam and Naomi after she graduated from high school.

Also, click on the link below to watch the Pearl in Paradise trailer and let us know your opinion in the comments section.