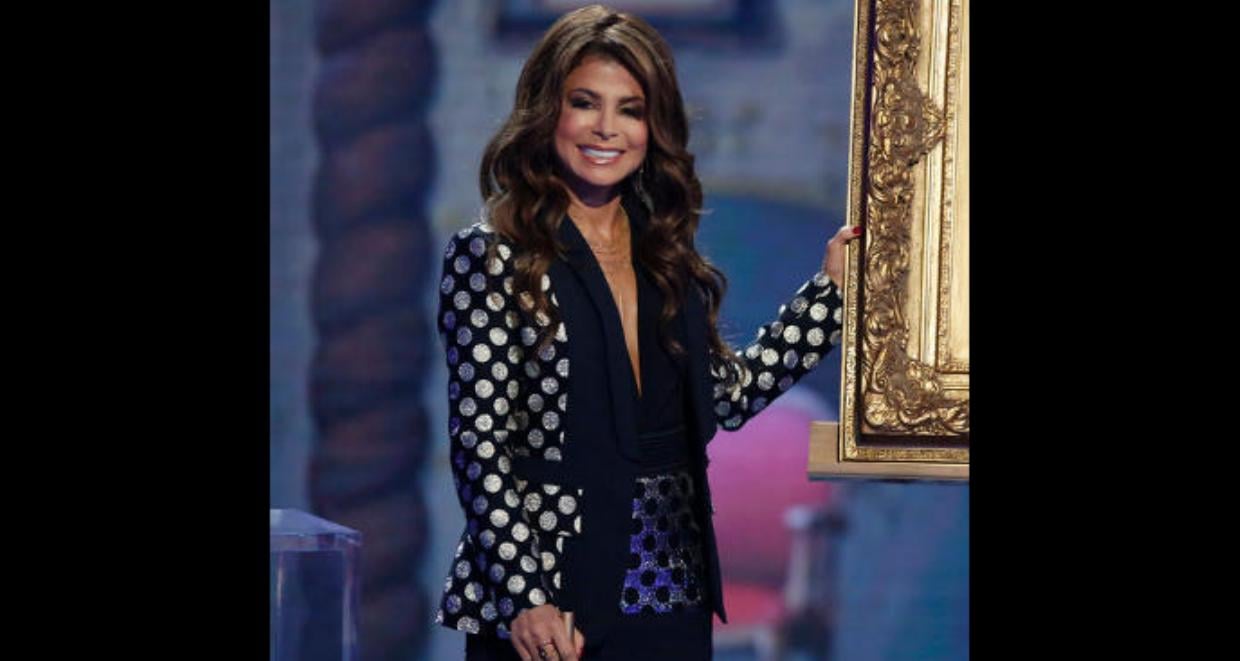 Paula Abdul may be 53, but she’s nowhere near done. The Emmy-winning choreographer and former American Idol judge officially proved that she has a heart of gold when she was honored with an award of the same name by the foundation Friends Are By Your Side at their annual Wigs and Wishes event.

Abdul shared a black-and-white photo of herself holding the award, on which the engraving, “Wigs and Wishes. Heart of Gold Award. Paula Abdul 2015,” could be seen. She captioned the image, “What an honor to be awarded with the Heart of Gold Award from #wigsandwishes!!! Thank you from the bottom of my heart. XoP [sic].” Fans commended her for this achievement by leaving sweet comments, such as, “You so deserve this! Sending you lots of love,” and, “Congratulations Paula. You’re a Goddess!”

For those unaware of Wigs and Wishes, it is a non-profit organization created by famous hairstylist Martino Cartier. The organization provides cancer patients with, as the name suggests, wigs and wishes. Other celebrities who have shown their support for the cause include pop sensations Taylor Swift and Justin Bieber, and Hollywood actor Adam Sandler.

Last year, Paula Abdul released a catchy music video to encourage women over 50 to regularly check for signs of breast cancer. The video, produced on behalf of the Avon Foundation, featured impressive choreography, and even included instructions on how to properly do self-exams, along with common risk factors—all sung by Abdul to the beat and tune of an ‘80s pop hit. Abdul revealed at the time that her sister was a breast cancer survivor and that’s what pushed her to get involved in Avon’s Check Yourself for Breast Cancer campaign.