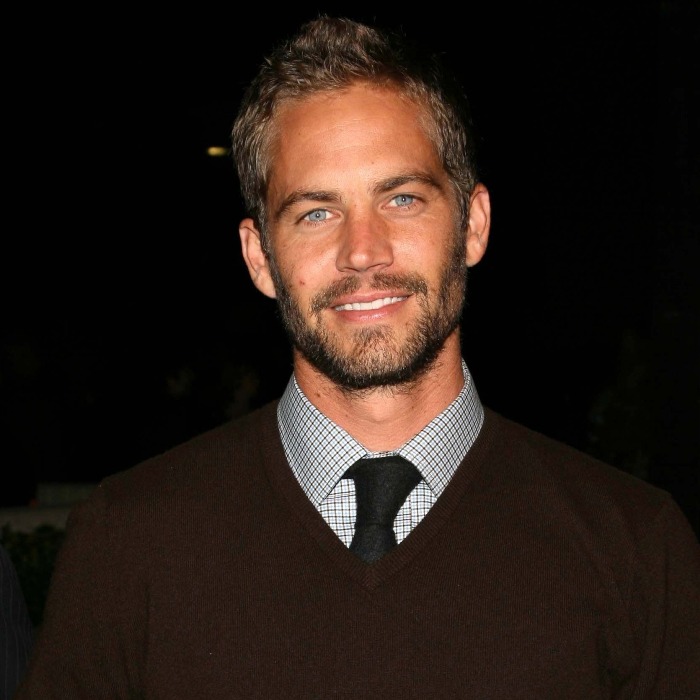 When Paul Walker died suddenly in a tragic car crash on November 30, 2013, he not only left behind a 15-year-old daughter, but also his girlfriend of seven years, Jasmine Pilchard-Gosnell. The celebrity couple first met when Paul Walker was 33 and Pilchard-Gosnell was only 16. But despite their 17-year age difference, they were very happy together and even shared a home in L.A.

At just 23 years old, the young woman is still struggling to come to terms with Paul Walker’s horrific death. According to her father, Casey Gosnell, his daughter has been having a rough time moving on, but is in therapy and is seeing a grief counselor to help her work through the heartbreak of losing Walker. “You have to understand that she is still terribly wounded by Paul’s death and will be for a long time,” Gosnell told the Daily Mail.

Jasmine Pilchard-Gosnell has since left L.A. and moved back to her family home in Goleta, California. “She’s trying to deal with her loss—it’s been very hard for her,” said the young woman’s father. “But she has her family and we’re trying to help and support her as much as we can.”

The young woman, who has always stayed out of the spotlight, probably won’t be discussing Paul Walker’s death, at least not anytime soon, because it would be too hard for her to relive it all over again. “Maybe one day she’ll be ready to talk about Paul, but she’s not there yet,” added her father.

Jasmine Pilchard-Gosnell is still reportedly close to Paul Walker’s two brothers, Caleb and Cody, who are stepping in to help finish Walker’s unfinished film, Fast & Furious 7. The next installment in the popular film franchise is expected to be released in April 2015.

Although he was never able to finish Fast & Furious 7, Paul Walker did complete another movie, Brick Mansions, before his death. The crime drama, which stars the late actor as a Detroit cop trying to take down a dangerous crime lord, is still going ahead with its April 2014 release date.