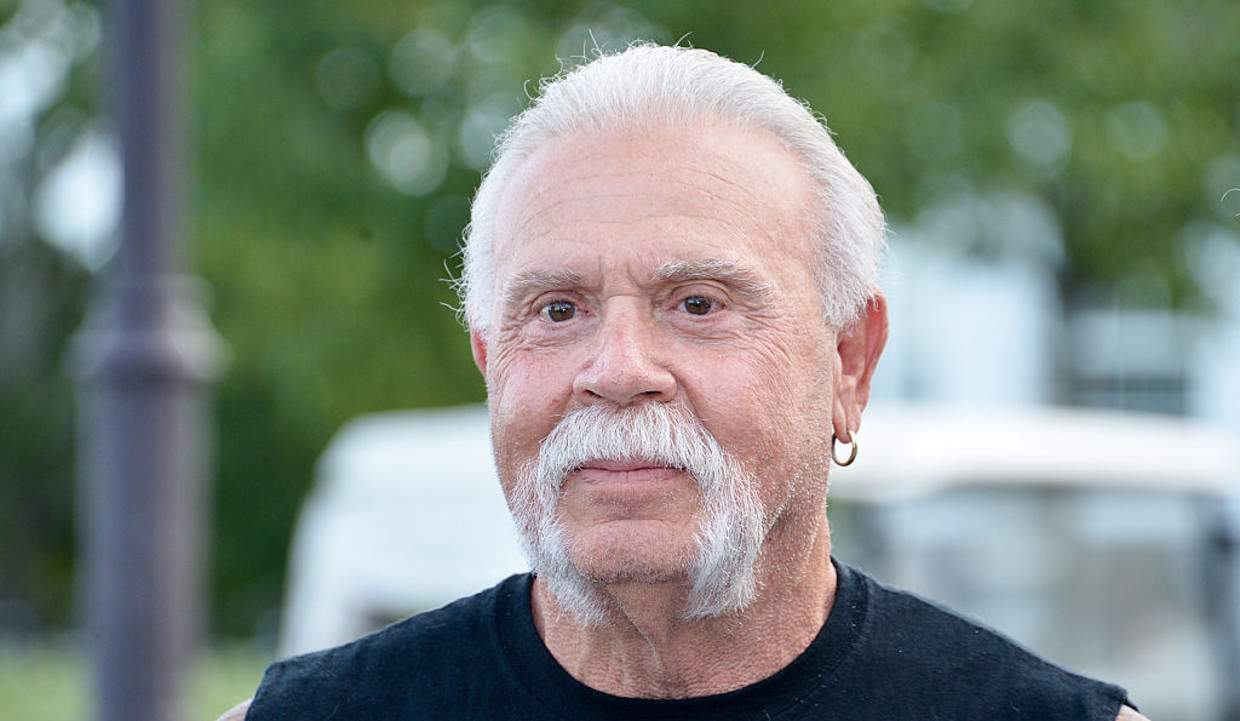 American Chopper is a reality show which aired on Discovery Channel from 2003 to 2010. The show focused on Paul Teutul Sr. and his son, Paul Teutul Jr., who are into manufacturing chopper-style motorcycles.

Paul Teutul Sr. was married twice but both his marriages ended. He has four kids, Paul Teutul Jr., Michael Teutul, Christin Teutul, and Daniel Teutul. Currently, Teutul is in a relationship with Joan Bulger-Kay.

Teutul was born in Yonkers, New York, but he grew up in Pearl River, New York. During the Vietnam War, Teutul sailed as a member of the United States Merchant Marines.

He decided to follow his passion and started building custom bikes after Teutul was inspired by several custom bikes on the streets and in movies. His passion has brought him far in his life, and now, he is a known name in the bike industry.

Paul Teutul Sr.’s salary while working for Orange County Choppers is listed at $13,398.67 per month. But it’s is unclear how much he earned from the show, American Choppers.

Besides being a part of the show, American Chopper, Teutul started Orange County Choppers in 1999. He, along with his son, Paul Jr., started making bikes to resell them later on.

The father-son duo even have a website that caters to the various needs of their customers. They have built bikes for various celebrities like Bill Murray, Muhammad Ali, Billy Joel, Will Smith, Donald Trump, Jay Leno, and many others.

Fans of American Chopper will be happy to know that Teutul will appear on the show again with his sons after a five-year hiatus. It will premiere on May 28, 2018.

The 38-acre estate was initially put on the market for $2.89 million. However, the selling price was reduced to $2.49 million.

The property has waterfalls, woods, meadows, and a stocked pond. It also has a pool with spa, a pool house, a hot tub, a volleyball court, and a gazebo. The house itself has three bedrooms, two and a half bathrooms, a games room, and a two-story living room.

When Teutul lived there, he had several farm animals like horses, donkeys, cows, pigs, and alpacas. The property also had a barn with several bays and outbuildings to keep the animals.

Days before the show American Chopper was set to air in March, Teutul filed for Chapter 13 bankruptcy in New York. The filed paperwork states that he owes around $1.0 million to at least 50 creditors and he was worth $1.8 million on February 28.

Teutul further states that he owes around $151,230.98 to the Town of Crawford, New York for taxes. Additionally, he needs to pay $21,300 to several credit card companies.

His medical bills are over $2,000, but it is unclear as to what surgeries or treatment he underwent.

Teutul has recently listed assets valued at $2.4 million and liabilities of $1.2 million in the amended bankruptcy filing.

Currently, Paul Teutul Sr. is involved in eight lawsuits, including the fraud suit with Thomas Derbyshire.

Here’s How Much Paul Teutul Sr. Is Worth Compared to Others: