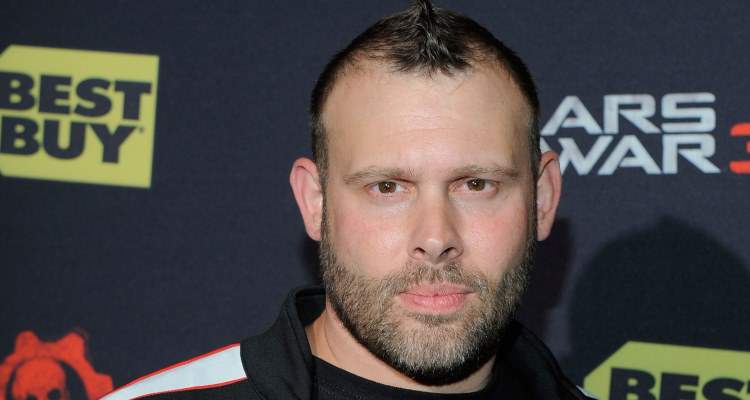 It’s one thing to get fired by your boss, but we can imagine getting fired by your father is another level of awkward for family functions. In 2008, Teutul Jr. aka “Paulie” was fired in front of millions, who were watching the episode when his father fired him from the company.

“We had plenty of blowups during filming – and, truthfully, for years before Discovery placed our combustible, dysfunctional relationship on television for the world to see. That day might not have even been our biggest argument. But it was the most significant,” said Paulie in a letter to Fox News.

He added, “And that turned out to be one of the best things that could have happened to me at the time. It just took a while to realize that. Not until I got out from under my dad’s controlling nature and formed my own company – Paul Jr. Designs – could I see how oppressive of an environment I worked in with my dad.”

According to the official Paul Teutul Jr. Instagram, American Chopper is back on March 1! In his letter Fox News, Paulie said he hoped his relationship with his father would heal after their many fights, in time for the show’s return.

“I still hope my father and I can enjoy a normal father-son relationship, and we are giving American Chopper another spin for a return to Discovery. I hope it enables us to reconcile our relationship. We both want to make it work.”

He continued, “I love my father. I always have. The business risks he took created the path for me to discover my God-given gift of custom-building cool motorcycles. I owe much of my success to that opportunity he gave me before the world discovered Orange County Choppers – and, without doubt, his firing me.”

Fans are also excited for the show return and are looking forward to the show’s winter premiere, which is airing a sneak peek during Motor Mega Week.

“Juist found out you and your dad are back,” said a fan on Instagram. “Can’t wait. As someone that also worked sode by side with my dad, uncle, and grandad, I can say everyday was no different than the show. Lol. Love them guys but at work it was a fight to always prove myself [sic].”

Tune in to Paul Teutul Jr.’s American Chopper on Thursday March 1 at 10:00 p.m. EST on the Discovery Channel!