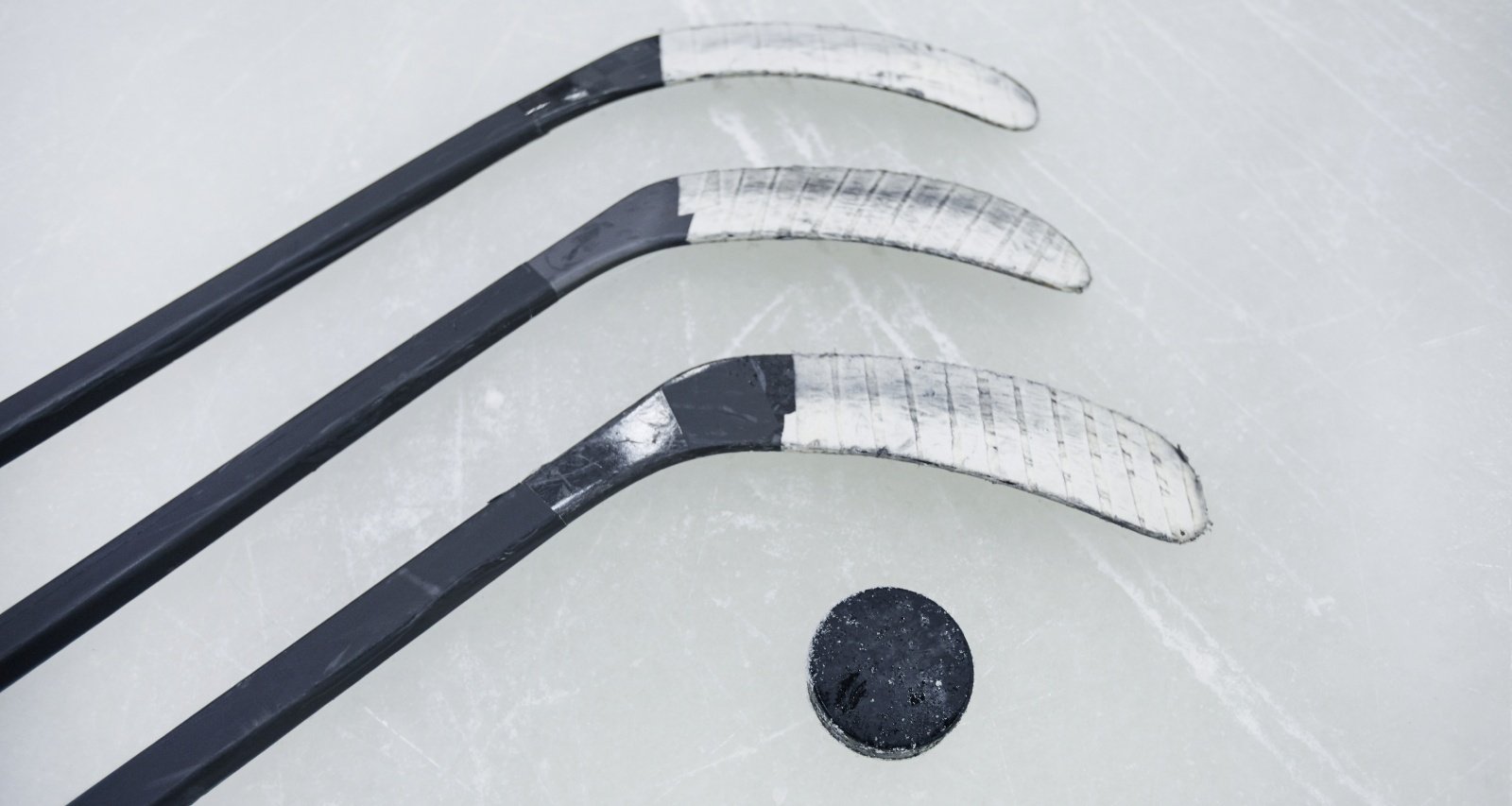 Yorkville, Illinois native Amanda Grahovec was born on September 30, 1986. She is one of six children born to Linda Terzolani Grahovec and Ed Grahovec. Her mother is of Italian ancestry and speaks the language besides English.

Amanda Grahovec graduated from Rosary High School in 2005. She later received a BFA in Interior Design from Harrington College of Design.

Grahovec was last known to be working as an interior designer at Chicago-based firm Horn Design. It’s unclear if she is still affiliated with the same company or any other business.

Patrick Kane was picked by the Chicago Blackhawks in the 2007 NHL draft. It is speculated that he met Amanda Grahovec while playing with the franchise. However, it’s unclear how long this low-key couple has been together.