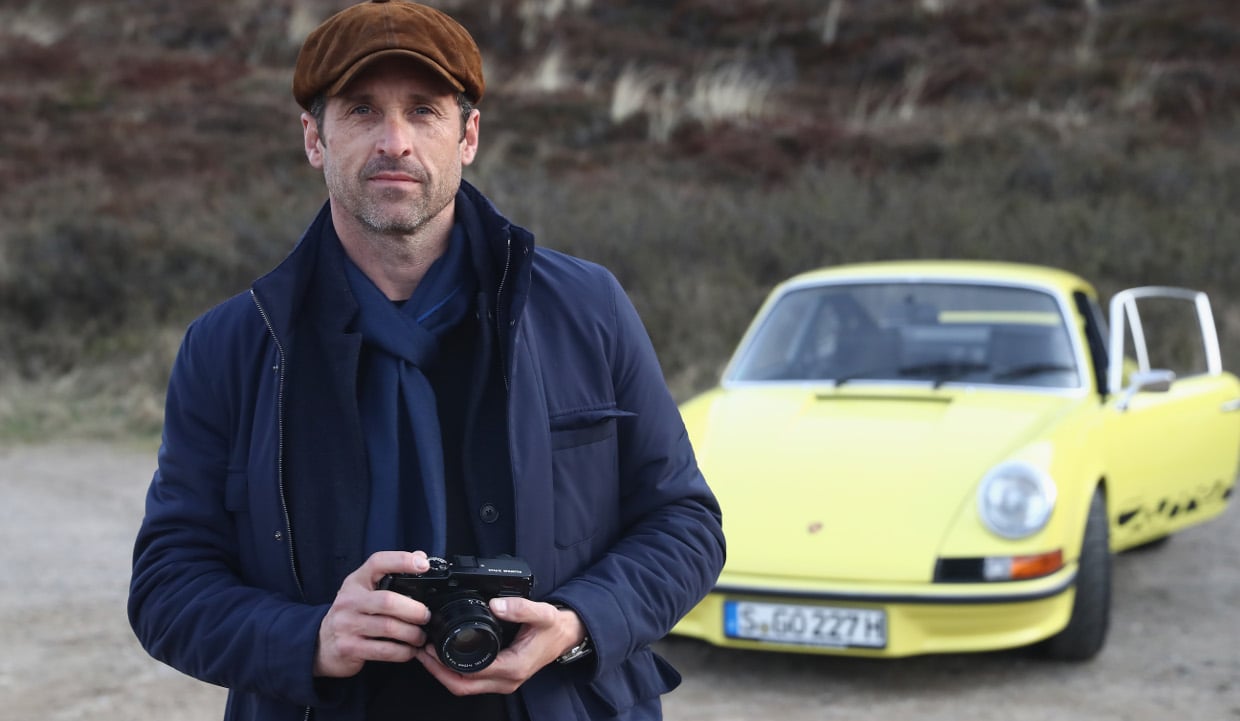 Grey’s Anatomy fans everywhere were left devastated when the show unexpectedly killed off Patrick Dempsey’s iconic character, Dr. Derek Shepherd. But it looks like McDreamy is moving on to bigger and better things—Dempsey has bagged a major Hollywood part, making it his first on-screen appearance since leaving Grey’s Anatomy.

It has now been confirmed that the 49-year-old actor has signed on to star in the upcoming sequel Bridget Jones’s Baby (working title), the third installment in the film franchise based on the famous books by author Helen Fielding.

There’s no word yet on who Patrick Dempsey will be playing in the movie, but Renee Zellweger will reprise her part as Bridget Jones. It’s also being reported that Colin Firth will return as Jones’ love interest, Mark Darcy, as will director Sharon Maguire. Hugh Grant will unfortunately not be returning to the series.

Production on the new movie is reportedly expected to begin within the next few weeks. The exact plot of the new film is still under wraps, but according to Deadline, who first reported the news about Patrick Dempsey joining the cast, this third sequel will be based less on Fielding’s books and more on her columns.

This film could be a big step forward for Dempsey, who has said in the past that he’s ready to “try something different” after spending so many years acting on TV. Although he’s done a few movies, he’s always had a hard time breaking out of the Dr. Shepherd character.

In a recent interview with Entertainment Weekly, Dempsey questioned whether or not fans would even accept him in a different role. “Is Derek so identifiable that I can’t go on and be someone else? That will be the challenge,” said the actor. “To see if people embrace me as someone else.”

Bridget Jones’s Baby might just be the big break Patrick Dempsey needs to prove that he’s more than just McDreamy.