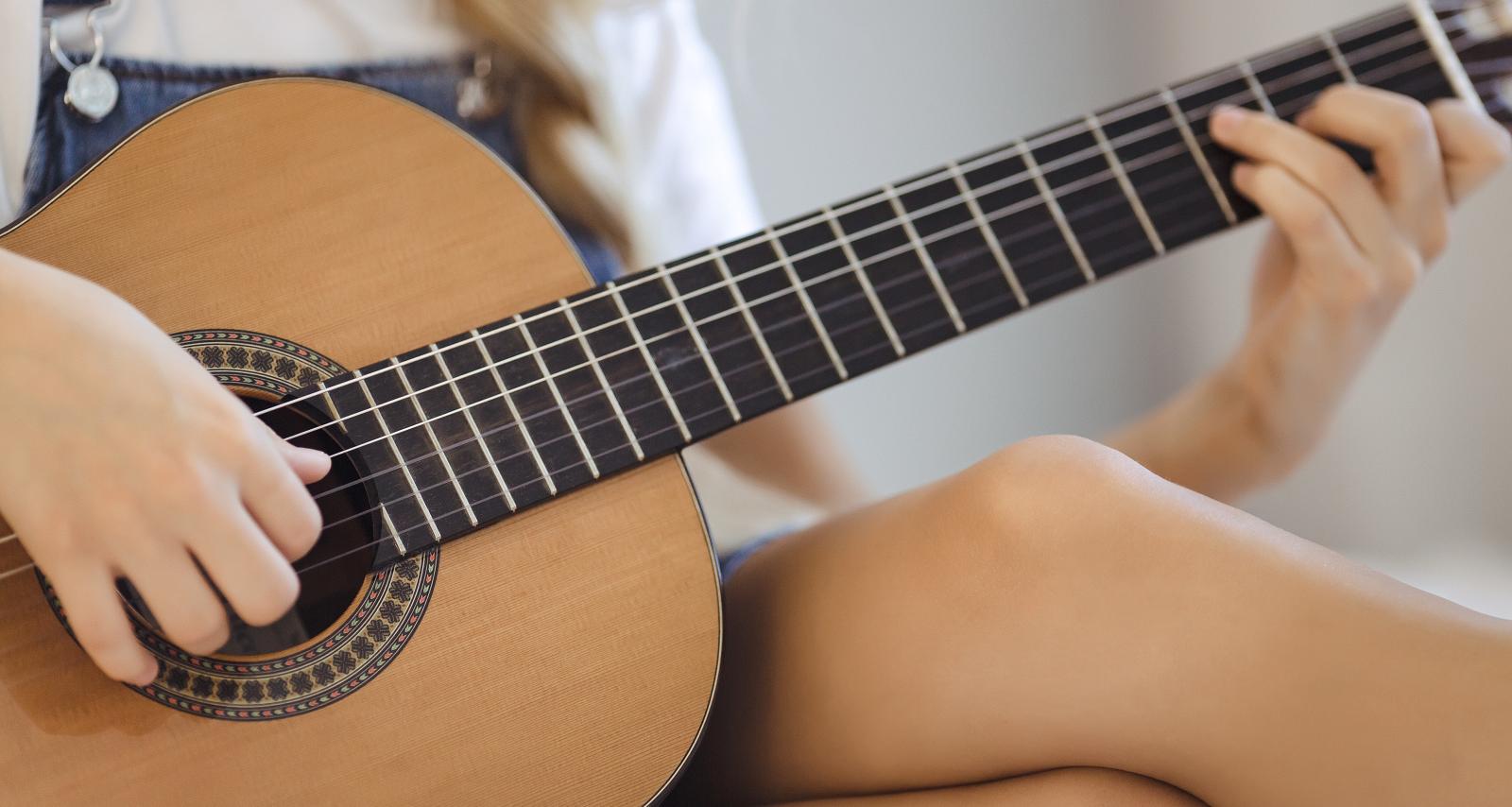 Patrick Brown was born on April 16, 1996, and was raised in Tuscaloosa, Alabama. He now lives in Atlanta, Georgia.

Although Patrick Brown’s family is small, they have a deep bond. They are frequently seen supporting one another on numerous social media platforms.

His parents are Robert Walker Brown and Susanne Helen Brown. His father is a professional hairstylist.

According to Robert Brown’s LinkedIn bio, he owned Hair Impressions, a Paul Mitchell Focus Salon, from 1979 until he transferred ownership to his wife, Susanne, in 2004.

Patrick’s older sister, Hannah Brown, is an accomplished furniture designer, a well-known model, and a reality TV personality. Hannah, born on September 24, 1994, is a beauty pageant titleholder and was crowned Miss Alabama USA 2018. In 2019, she starred in season 23 of The Bachelor and later that year as the lead in season 15 of The Bachelorette.

Hannah alluded to Patrick’s drinking problems in her memoir titled God Bless This Mess: Learning to Live and Love Through Life’s Best (and Worst) Moments. On March 18, 2020, Patrick Brown also disclosed in an Instagram post that he had been given a “second shot” at life after an overdose. He endured this difficult time in his life with the help of his entire family.

Patrick has not shared much about his education. He has been the owner of ProServe Heating and Air Conditioning, an HVAC company, since December 24, 2018. His company provides heating, ventilating, and air conditioning services. The business has been running its operations successfully in the Greater Birmingham and Tuscaloosa areas.

Haley Stevens and Patrick Brown’s love story has been anything but ordinary. They have been in a relationship for the past year and a half. In Haley and Patrick’s words, “laughter” is the one word that best describes their relationship.

It’s not clear when the soon-to-be-married couple started dating. But they were first linked together when Patrick posted a picture of himself hanging out with Haley in February 2021.

After Haley posted a heartfelt Instagram message for Patrick in April, the two confirmed that their romance was still going strong. They got engaged on December 18, 2021. That same day, Patrick’s mother, Susanne, thanked Haley in an Instagram post for making her son so happy.

Patrick’s sister, Hannah, and Haley share an awkward relationship. Hannah’s ex-boyfriend, Jed Wyatt, who was a contestant on The Bachelorette with Hannah, was romantically involved with Haley in the past. But Jed never mentioned his alleged relationship with Haley on the show.

Jed popped the question to Hannah on the season finale of The Bachelorette, and she accepted the proposal. Wyatt was accused of having a girlfriend when he appeared on the show, which led to their breakup at the season’s conclusion.

Jed and Hannah’s relationship didn’t last very long, though. Hannah is now dating Adam Woolard, and they recently went on a vacation to Provence.

After all these dramatic turns of events, everything has since been sorted out. Now, Patrick Brown and Haley Stevens are all set to marry on September 3, 2022.