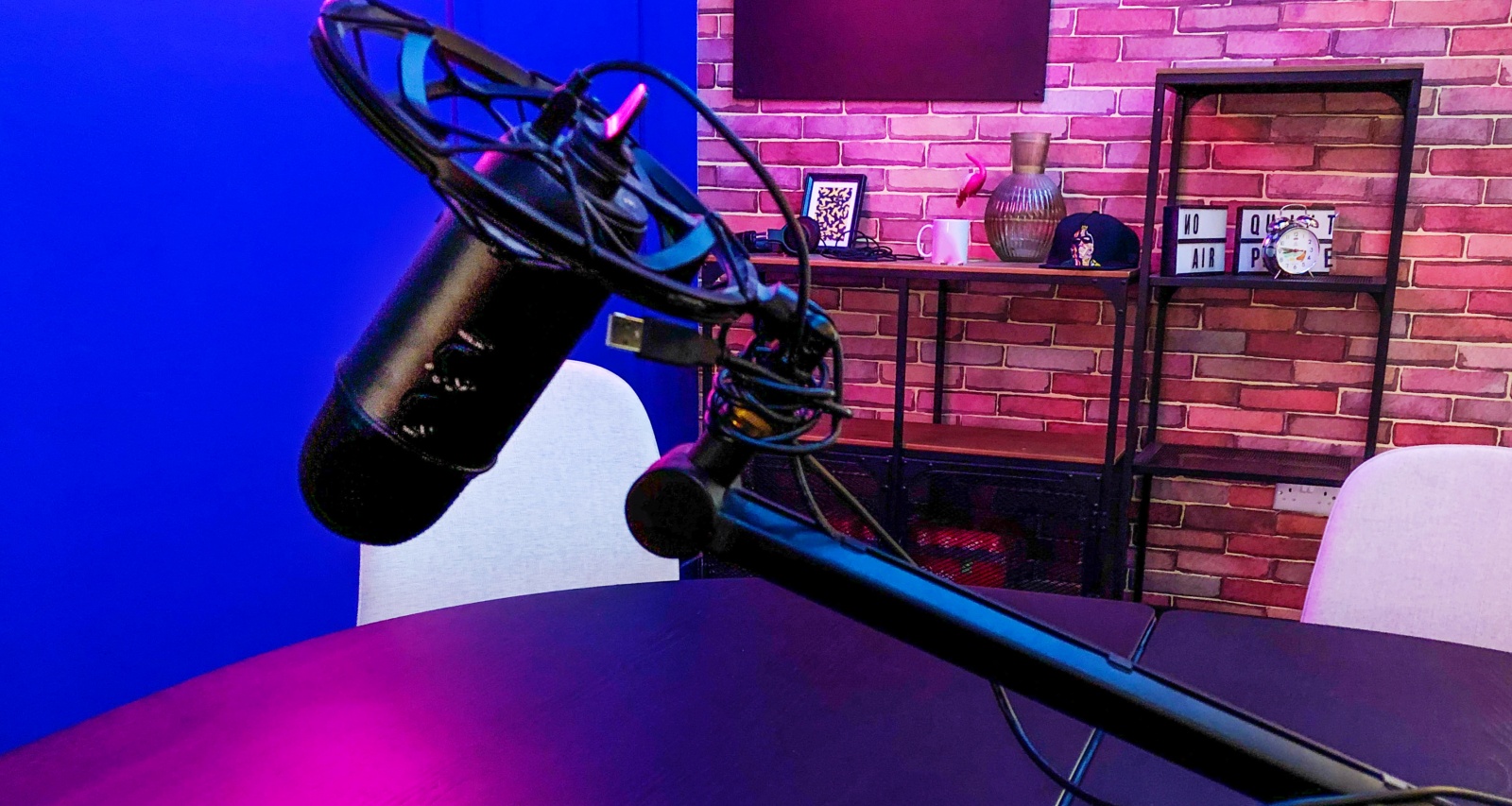 Pat McAfee has amassed a large fan base thanks to his reputation as a witty, entertaining alternative to the traditional sports broadcaster. Although his outlandish nature may make some people dislike him, the man exudes charisma. After appearing on the broadcast of the college football playoffs, he has become a major topic of conversation. The sports commentator also shares some happy family news: he’s expecting a child! Naturally, fans are curious to know more about Pat McAfee’s wife, Samantha McAfee. So we reveal her full biography in this Samantha McAfee wiki.

Samantha McAfee (nee Ludy) was born on July 24, 1989, to Sue and Robert Ludy in Greenwood, Indiana. She currently lives in Indianapolis, Indiana, with her husband.

Animals have a special place in her heart from an early age. As a child, Samantha McAfee spent the summers with her grandpa on his farm, helping him care for the animals.

Samantha McAfee went to Center Grove High School in Greenwood until 2007. She worked at a neighborhood pet shop while in high school. Due to the wealth of knowledge and experience she gained about animals at the time, she eventually became curious about veterinarian science.

But after a few years at the University of Southern Indiana, she realized it wasn’t her calling. She then returned to Indianapolis, attended grooming school, obtained her grooming license, and became certified in dog and cat CPR. She has been a professional dog groomer since 2013.

Samantha McAfee is the founder of Fur The Brand, a non-profit organization. They offer emotional support and financial aid to families whose pets have been diagnosed with cancer and need veterinary care they cannot afford.

Although it is unclear when and how the couple met, they have known each other for over 10 years. Their relationship started out as a friendship; after that, they dated for four years.

Pat McAfee popped the question to his then-girlfriend in February 2019. He proposed to Samantha by getting down on one knee as they got down to see the waterfalls. It was a dreamy proposal as he took Sam on a helicopter to Hawaii.

The couple married on August 1, 2020, in the presence of family and friends. And now, the McAfees will soon be parents.

Their parenthood journey had a few ups and downs, as Sam had two miscarriages. She almost lost her life both times with internal bleeding, leading to the loss of her fallopian tubes.

In July 2022, the couple started their IVF journey, and Patrick gave her his full support while she went through the grueling treatment. According to her, IVF has made their relationship stronger.

The couple is all set to welcome baby McAfee in May 2023. Recently, they revealed the gender of the baby, and it’s a girl.