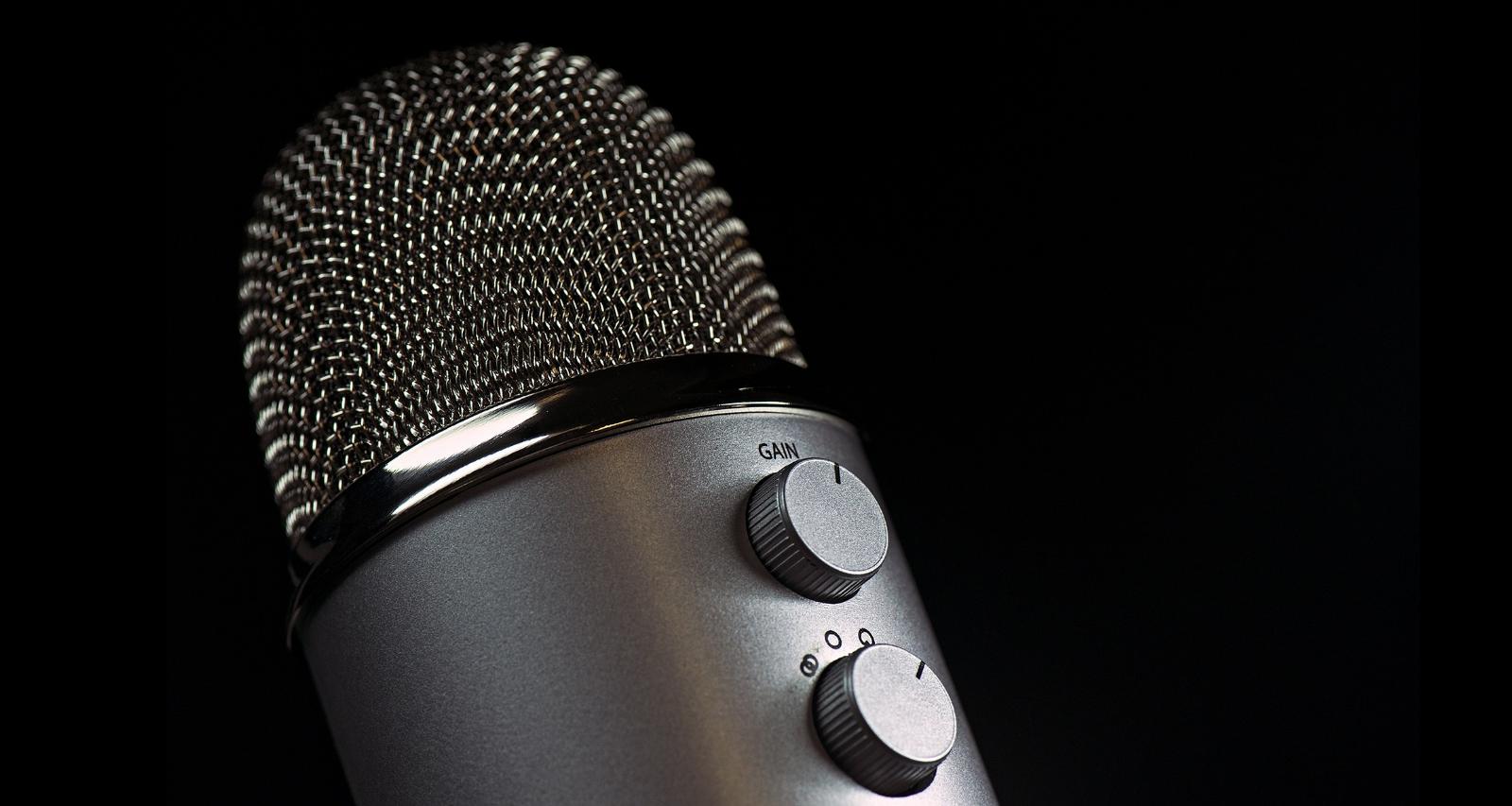 If you’ve stumbled on Sweet 98.5’s Facebook page, then you’ll be surprised to learn that Pat and JT’s radio show has been canceled! Many people are furious with the news and are wondering what’s going on. Were Pat and JT fired? Find out what happened to Pat and JT from Omaha’s 98.5, right here!

Why Did Pat and JT’s Show Get Canceled?

Many of the posts on Sweet 98.5’s Facebook page suggest that the duo were fired. People said that they were really funny and listeners were tuning into the Omaha station because of the Pat and JT Show.

Letting go Pat and JT was a terrible decision. Why fix something that is not broke??? They were the best and the only reason I listened. Such a shame.

As of now, these are just speculations. The station hasn’t released a statement or given a reason as to why the show’s been canceled. And at this point, neither Pat or JT have said anything, either.

Very sad that Pat and JT were fired. They were so funny and the only reason I listened to this station because the music continually gets worse. Will not be listening at all now.

Although Pat and JT are no longer a part of Sweet 98.5, the station said that people can still listen to their daily program podcast on Sweet 98.5’s website.

But listeners aren’t happy with this move. Many have said that they’ve even deleted Sweet 98.5 from their devices!

Wish I could give negative amount! Horrible mistake to take Pat & JT off the air. I hope they pop up somewhere else so I…

One loyal listener explained that she listened to their show for five years since she moved back to Omaha. Moreover, many are upset because the station didn’t release an official statement or gave any reason for taking them off the air.

Looking at Pat and JT’s Twitter account, their podcast started back in 2018. Still, people don’t seem to be happy that their show is off-air and want Pat and JT back on the station for the morning show.

Sweet 98.5 also mentioned that Pat and JT’s podcast will still be a part of their website. So, there’s a possibility that they haven’t been fired and are just planning to come up with something new.

Thank you for listening to us for the last 16 years…they’ve gone by so fast! @ThatOtherJT pic.twitter.com/v3HCCQj6nR

It could also be possible that the station is taking a new direction altogether. A few days back, Pat took to Twitter and left a heartfelt thank you message for his followers.

JT re-tweeted his tweet, but neither of them gave their fans a reason as to why their morning show was canceled on Sweet 98.5’s station.