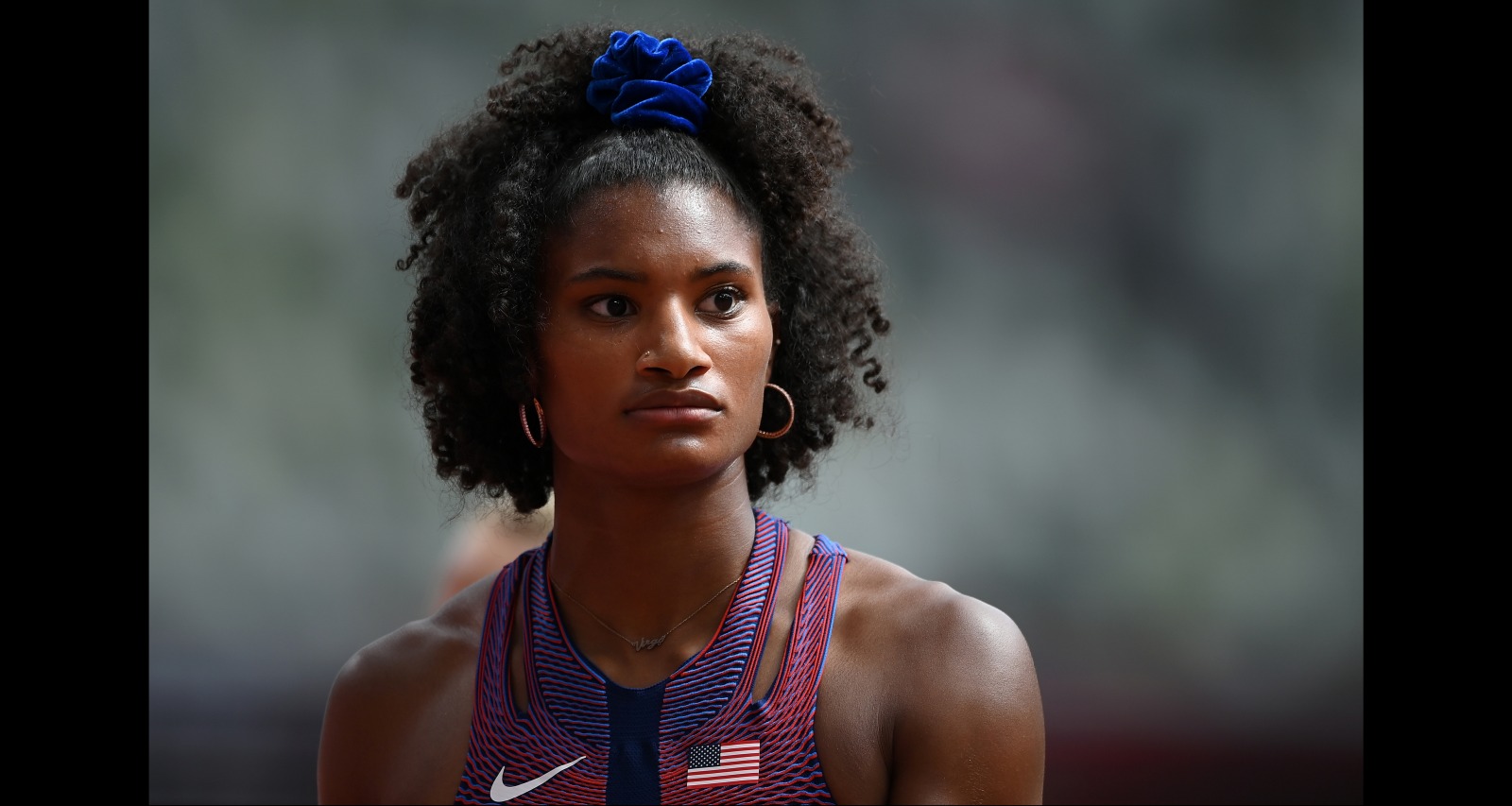 Anna Cockrell is blazing a trail at the Tokyo Olympics, and drawing more attention to her personal life back home. Her growing number of social media fans want to know who Anna Cockrell is dating. They’ve noticed her boyfriend, Parker Sims, CSCS, in a few posts and are asking who he is. This couple is very low-key on social media, but they do share tidbits about their relationship on occasion. It provokes curiosity about the track athlete’s boyfriend. To sate some of those queries, we have all you need to know about Anna Cockrell’s boyfriend in Parker Sims’ wiki.

Parker Sims was born on January 18, 1996, and hails from California. He is one of four children born to Mel Sims Jr. and Margaret Sims.

Parker and his siblings, Amber, Alyssa, and Preston Sims, are from Anaheim. Parker’s mother Margaret is a hairstylist in Anaheim.

His sister Alyssa is a model and works as a performer at Disneyland and Universal Studios Hollywood, per her Facebook. His other sister, Amber, is also a Disneyland parade performer, according to her LinkedIn.

A former student-athlete, Parker Sims played football and basketball at Esperanza High School. After graduating in 2014, he attended Irvine Valley College. He earned his associate’s degree in social sciences in 2018.

From there, he attended Holy Cross College in Indiana, where he was part of the basketball team. The pandemic suspended the 2020 season, however, and he graduated with a BBA.

He returned to California and completed a course to become certified strength and conditioning specialist. He is working towards a coaching and physical therapist career, which brought him to his alma mater at Irvine Valley.

Parker Sims, CSCS, is currently the assistant coach of the men’s basketball team.

Sims and Anna Cockrell are not very active on social media, and there are only a few instances of them featuring in each other’s posts. Though not much is known about their relationship, they do make a cute couple on social media.

They celebrated two years of their relationship in July 2021. Cockrell’s growing legions of followers are eager to know if this couple trains together. They are hoping to see more glimpses of the two together when the Olympics are over.