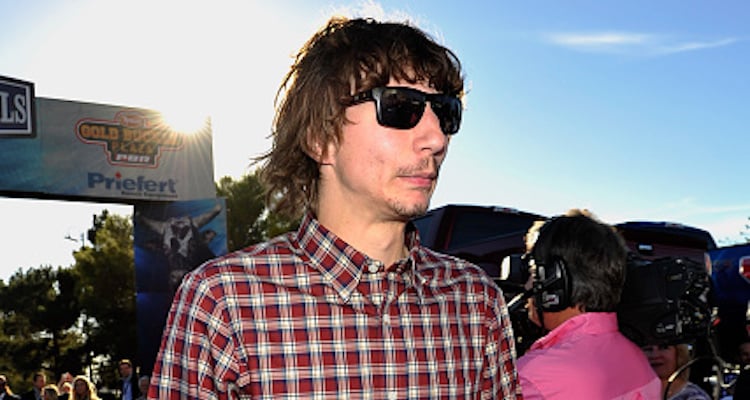 What is Parker Schnabel’s net worth in 2018? It has been announced that the Gold Rush star is getting a second season for his own show, so money shouldn’t be an issue! He’s also reportedly split from his girlfriend, Ashley Youle. Not that he’s complaining; Schnabel’s got a net worth of $8.0 million to dry his tears!

Fans of the hit Discovery Channel show, Gold Rush: Parker’s Trail, want to know more about the gold miner’s life and why he and his ex-girlfriend broke up. More importantly, Parker Schnabel’s career earnings have taken a significant climb in the last couple years, and it’s likely thanks to his new projects. So, how rich is Parker Schabel?

It seems Gold Rush has certainly paid off and he’s living his “golden years” with a boatload of money! How exactly did he accumulate such wealth?

Keep reading, and we’ll tell you!

Also Read: Leon Thomas III’s Net Worth in 2018: Will His Music Video Boost His Ever-Growing Wealth?

Who Is Parker Schnabel?

If you’re unfamiliar with the Gold Rush star, we’ve got the details you need, right here.

How Rich Is Parker Schnabel?

Until then, check out an interview with Parker Schnabel below as he gives details on what to expect from this season in the jungle!