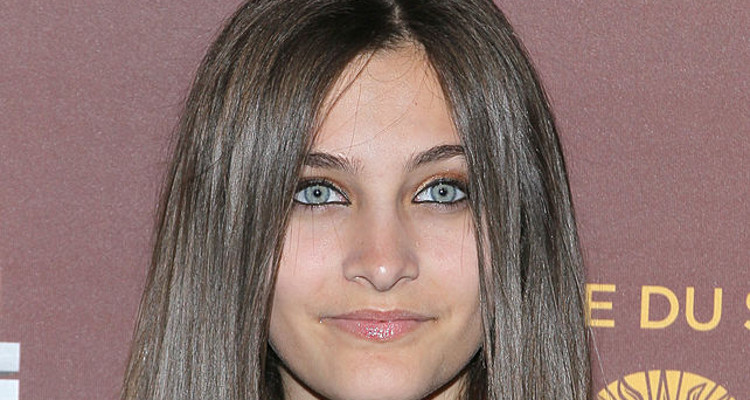 After Michael Jackson’s death, life has been tough for his daughter, Paris Jackson. She is being raised by her grandmother, and is now an aspiring actress.

It’s not easy being the child of famous parents. Paris Jackson is pop superstar, Micheal Jackson’s only daughter. Life has been difficult for her since her father’s death, and it was because of the help of professionals, and the support of her family, that she is doing well now. Paris Jackson’s hot temper was evident when the news broke of Joseph Finnes portraying her father on Urban Myths. After being informed on Twitter, Jackson tweeted, “I’m so incredibly offended by it, as i’m sure plenty of people are as well, and it honestly makes me want to vomit.” This has brought the aspiring actress back in the spotlight, with people looking for Paris Jackson’s pics. See what the King of Pop’s daughter looks like with these pictures of Paris Jackson.

Michael Jackson died of a cardiac arrest on June 25, 2009, and the whole world went into shock. Nobody wanted to believe it. No one felt his loss more than his children, especially Paris Jackson. At the time of her father’s death, she was just 11 years old, and she gave a moving speech at her father’s funeral. As dictated in her father’s will, she and her brothers were cared for by their grandmother, Katherine Jackson.

Paris Jackson has managed to stay out of the limelight, despite paparazzi trying to get some good shots of her. She has made very few public appearances since her father’s death. Jackson spoke to her father’s fans after his death in 2009 and then again January 2010, when she accepted a posthumous Lifetime Achievement Award for her father at the 2010 Grammy Awards. In June 2012, Paris Jackson appeared on The Oprah Winfrey Show, where she discussed Michael Jackson, her childhood, and her experiences being bullied in cyberspace.

idk what you're talking about, i don't wear the same outfit every day 😜

Fortunately things got better for Paris Jackson, who has taken a new approach to life. She now has a boyfriend, Michael Snoddy, and pictures of the two are regularly posted on their social media accounts. Paris Jackson actively uses her Instagram account, and her profile reads, “Traveler. Give peace a chance.”

Being Young, Having Fun

Paris Jackson’s Instagram account has pictures of her having fun with her friends and pets. That’s right! Jackson is an animal lover and has a soft spot for dogs. She regularly posts pictures of food, coffee, and nature. You can also find the occasional inspirational quote on her Instagram.

Paris Jackson is just 18 years old. Being a teenager is not easy, especially when you have had a tumultuous past. Jackson is still young, and is trying to figure out who she is as a person. She has the burden of a huge legacy to hold, and it will take time, patience, and superhuman strength for her to be known for her accomplishments, rather than as being Michael Jackson’s daughter.