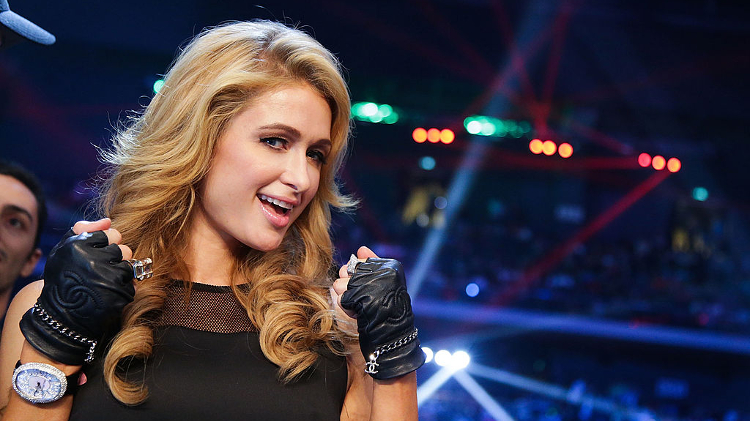 Love is in the air for Paris Hilton! The reality star-turned-DJ has been spotted more than once with Chris Zylka from The Leftovers. After much speculation, it looks like Hilton is going public with their relationship!

Paris Hilton has a new man and it’s The Leftovers’ Chris Zylka. The former reality queen was spotted getting cozy with Zylka on a few occasions, only fueling the dating rumors. But judging from Hilton’s Instagram posts, it looks like the couple is finally going public with their relationship. The 36-year-old looks lovestruck in her latest Instagram pics with Zylka. Find out more about the couple right here. 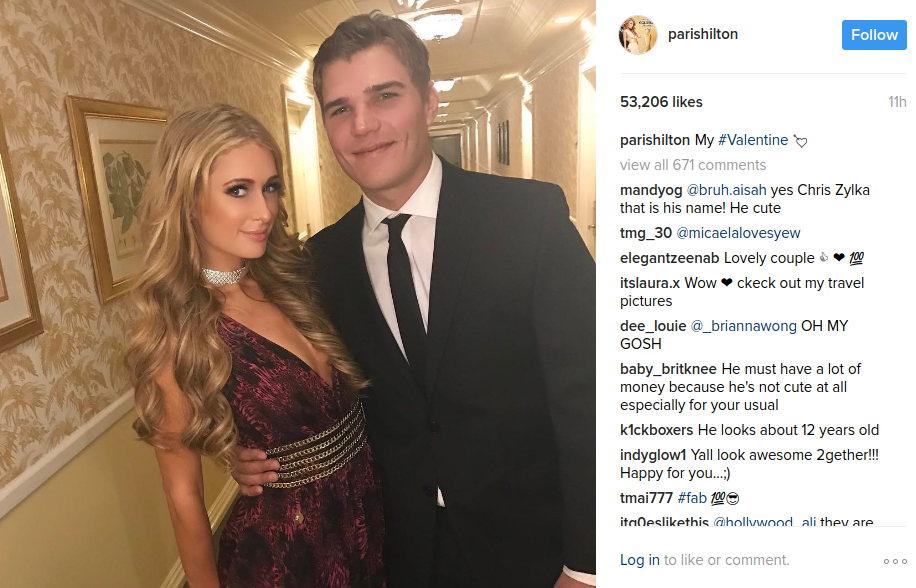 Paris is in a World of Sparkles and Magic

Hilton had a very busy Valentine’s week, but it looks like she had some great company. She celebrated her 36th birthday with week-long celebrations starting with a grand New York City bash on Thursday (February 16). According to E!, Zylka was present at the party and presented Hilton with a massive cake. The couple was later spotted touching down at LAX, wearing matching black outfits.

The rumor mill was buzzing with speculation about whether or not the two are a couple. A source close to them told E! that they are “taking it slow.” We still wanted directed confirmation and it looks like we just got it! 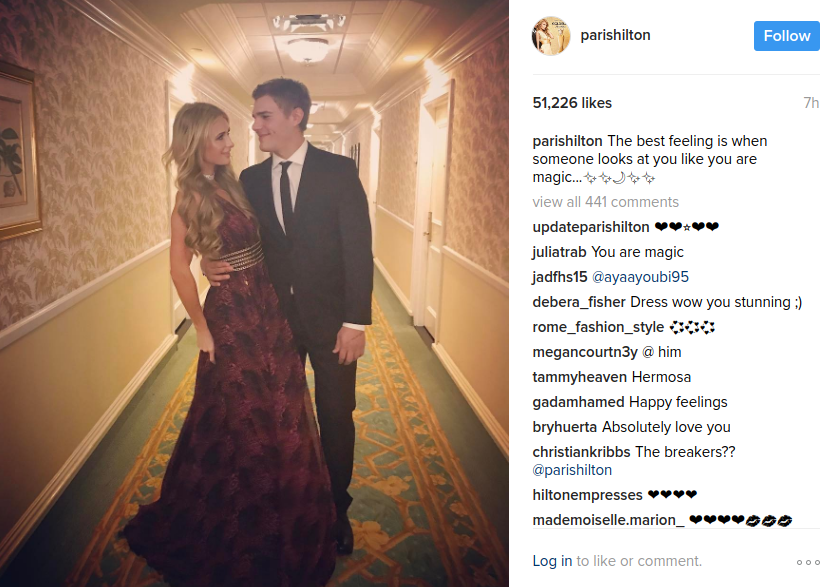 Hilton took to social media to show love for her new man in a grand way. After a series of photos with Zylka, she tweeted and posted pictures of them on Instagram.

In one post, she writes, “The best feeling is when someone looks at you like you are magic…” Paris Hilton’s latest pic shows her dressed to the nines in a curve-hugging silver gown complete with matching pumps and clutch. She seemed to be on her way to Sunday’s Hollywood Beauty Awards where her perfume line, Gold Rush, won the Fragrance of the Year Award. The couple appears to be in their hotel room. She captioned the post, “Live. Love. Sparkle…” which is exactly what she seems to be doing! 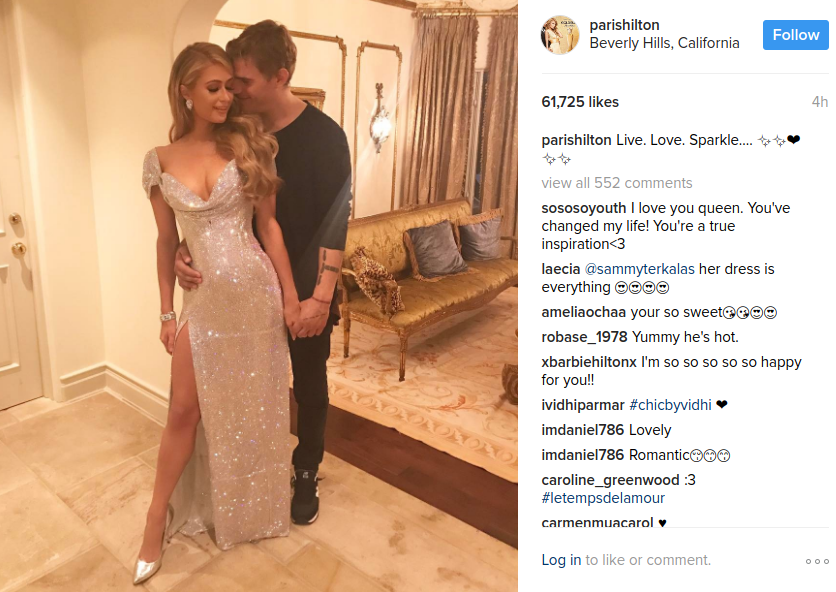