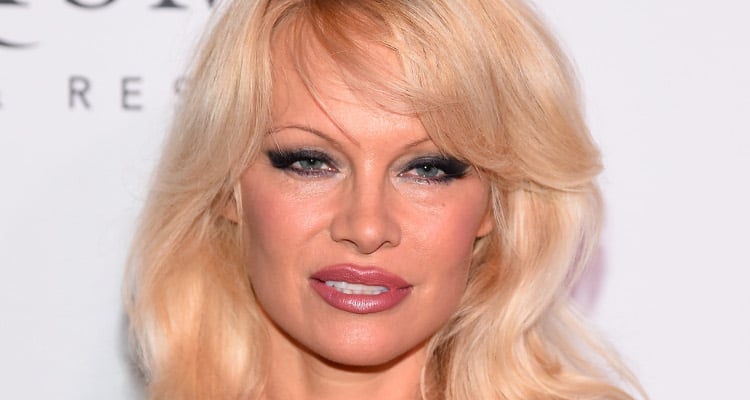 Pamela Anderson announced her shocking split from France’s FIFA World Cup-winning defender, Adil Rami, in a scathing and sad Instagram post, calling him a “monster.” Her relationship history is complicated, but we don’t suppose the starlet’s pockets will be hurting from her recent breakup. The ‘90s sensation-turned-activist has a cool estimated net worth of $12.0 million. Yet many feel this is far less than what Pamela Anderson’s value should be.

Pamela Anderson Started Her Career as a Playboy Model

Pamela Anderson was born in Canada on July 1, 1967 to a furnace repairman and a waitress. She suffered sexual abuse as a child—a fact she’d reveal much later in her career—before she was scouted as a model.

A 20-something Anderson was at a CFL BC Lions game in the team’s Vancouver stadium when she was featured on the Jumbotron wearing a beer company’s t-shirt. The beverage company was quick to hire her as a spokesmodel, which kick-started her modeling career.

Not long after that, Anderson was featured on the cover of the October 1989 issue of Playboy. With a rise in visibility, she relocated to Los Angeles to pursuing modeling full time. The following year, she was named Playboy’s Playmate of the Month of February 1990.

Anderson would go on to have a 22-year-long career with the late Hugh Hefner’s infamous publication. She has appeared on more Playboy covers than any other model and also contributed to its associated publications. 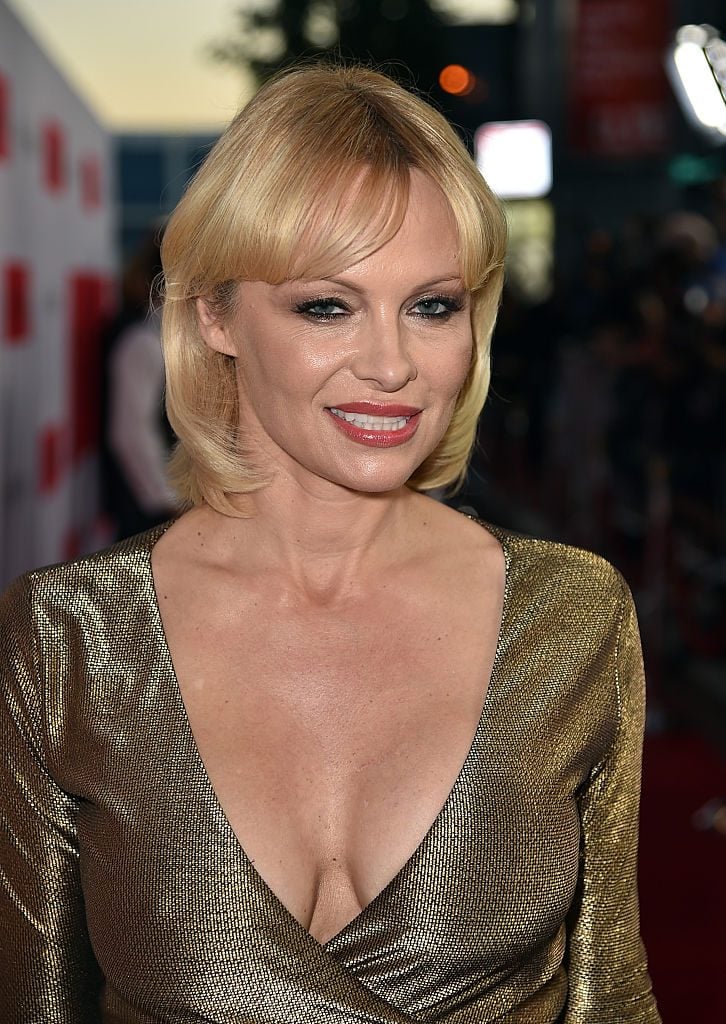 Anderson Got Her Big Break with Baywatch

Along with modeling, Anderson was branching out into an on-screen career with small TV roles, including an appearance on Days of Our Lives. After moving to LA, she landed her breakout role as a recurring character on ABC’s Home Improvement, playing the original “Tool Time Girl,” Lisa.

From there, she landed her career-defining role as C.J. Parker in Baywatch in the popular show’s second season. It was this role that earned her international recognition as the ‘90s sex symbol.

But the show’s producers, Michael Berk and Douglas Schwart, said Anderson wouldn’t have gotten her iconic role if David Hasselhoff had gotten his way. According to Berk and Schwart, the Hoff was worried about getting upstaged by the Playboy Playmate (which is what really did end up happening).

Pamela Anderson is said to have earned over $1.3 million per season of Baywatch. That was actually considered meager pay for a hit ‘90s show watched all over the world. Other ‘90s show casts like Friends and Seinfeld commanded million-dollar salaries per episode.

She reprised the role in other Baywatch spin-offs, as well as the 2017 Dwayne Johnson-starring film revival.

Actually, the Baywatch reboot cameo almost didn’t happen. Anderson initially refused to appear because she was not satisfied with the first offer they made.

“They made me an offer to come onto it, and it was half of what they would pay me for an episodic thing.” Anderson said on The Wendy Williams Show. “They can offer me something respectable. It’s not that I don’t want to do it. It’s about respect.”

They did offer her a better deal later and got her on board. And can you blame her for requesting worthy compensation? Baywatch, after all, was valued at $1.0 billion worldwide when it was canceled after 11 years.

The show also led to more acting jobs for Anderson including Barb Wire. Her on-screen work in subsequent years reduced, but she does have a worldwide box office pull of over $400.0 million from cameos alone.

Anderson would go on to star in reality shows, including the various national versions of Big Brother, and also competed in Dancing with the Stars. For appearing in the Indian version of Big Brother, Anderson was paid around $50,000.

Don’t Miss: Matt LeBlanc’s Net Worth; How Rich Is Joey from “Friends”?

Anderson Rents Out a Home in Malibu

In recent years, Anderson has turned to activism for animal and women’s rights as well as being a mother to her sons, Dylan Jagger Lee and Brandon Thomas Lee. Her relationships, including her rumored romance with Wikileaks founder Julian Assange, also kept her in the headlines.

After becoming a naturalized U.S. citizen, Anderson bought a house in Malibu worth $1.8 million. She listed it for sale at over $7.0 million, but later took it off the market. She now rents it out for $50,000 a month. During her relationship with Adil Rami, she had moved to the French Riviera to be with him.

Internet users speculate that Anderson’s net worth is quite low for her long career. There’s rumors that she has a tendency to splurge all her wealth.

However, there’s no such evidence that Anderson overspends. She did get paid unfairly low on Baywatch and yet she’s a very generous philanthropist. She’s known to drive a Range Rover worth $50,000.

Here’s how Pamela Anderson compares to other Baywatch costars in terms of wealth.