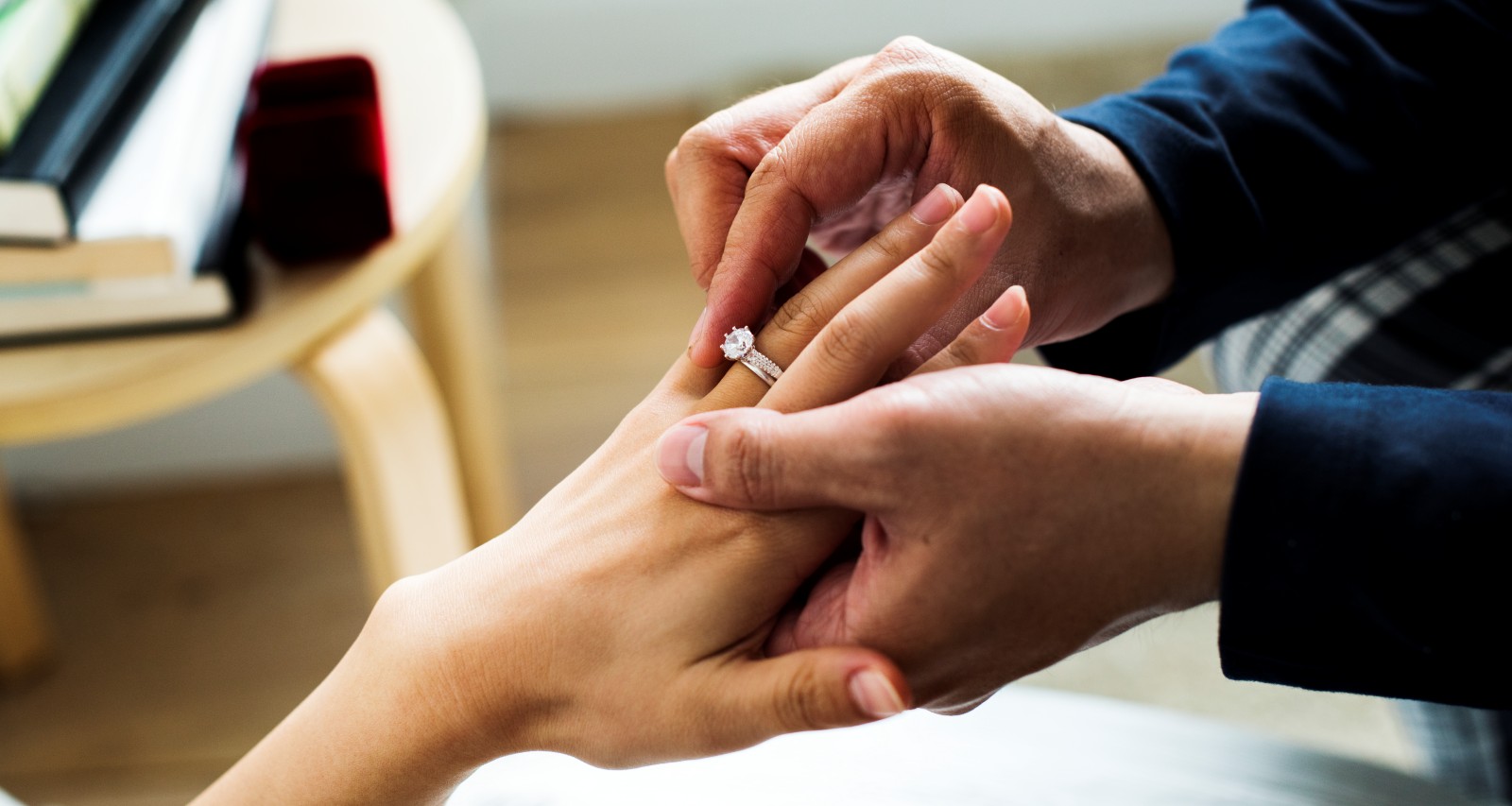 All Elite Wrestling star Sammy Guevara proposed to his longtime girlfriend in the ring on August 18. Now the Internet can’t get enough of Sammy Guevara’s girlfriend-turned-fiancée, Pam Nizio. AEW fans want to know more about who she is and their relationship. Especially after Guevara beat up Shawn Spears for his crude joke about Nizio. She is mostly private about her life, but often appears on Guevara’s social media pages. It provokes more curiosity about her. So we sate of some of those queries with this Pam Nizio wiki.

Pamella Nizio was born on July 5, 1996. She hails from Brazil, but is currently based in Texas.

Pam and her twin sister, Priscilla, are among five children born to Joao Carlos Nizio and Patricia Nizio. They’ve raised their children in Texas where Joao works for Emerson Process Management.

After graduating from Cinco Ranch High School, Pam Nizio attended the University of Houston. She received her BS in psychology with a minor in human resources management in 2018.

Nizio works as a laboratory coordinator at the University of Houston. She has also researched and co-authored several papers in her field.

Her bio on the University of Houston website states that she is interested in “researching anxiety disorders and the way in which transdiagnostic vulnerabilities such as anxiety sensitivity, distress intolerance, and emotion dysregulation may underlie substance use and problematic health behaviors.”

Nizio also plans to pursue clinical psychology further, with hopes to earn a doctorate in the near future.

Cuban-American wrestler Sammy Guevara has been dating Pam Nizio since 2013. They celebrated eight years together in February.

Guevara impressed social media users well beyond the wrestling fandom on August 18, when he proposed to Nizio in the ring. Her answer was yes, and fans loved it!

But Shawn Spears had to ruin it with a crass joke about Guevara’s fiancée. No worries, though. Sammy got his revenge on him in the ring.