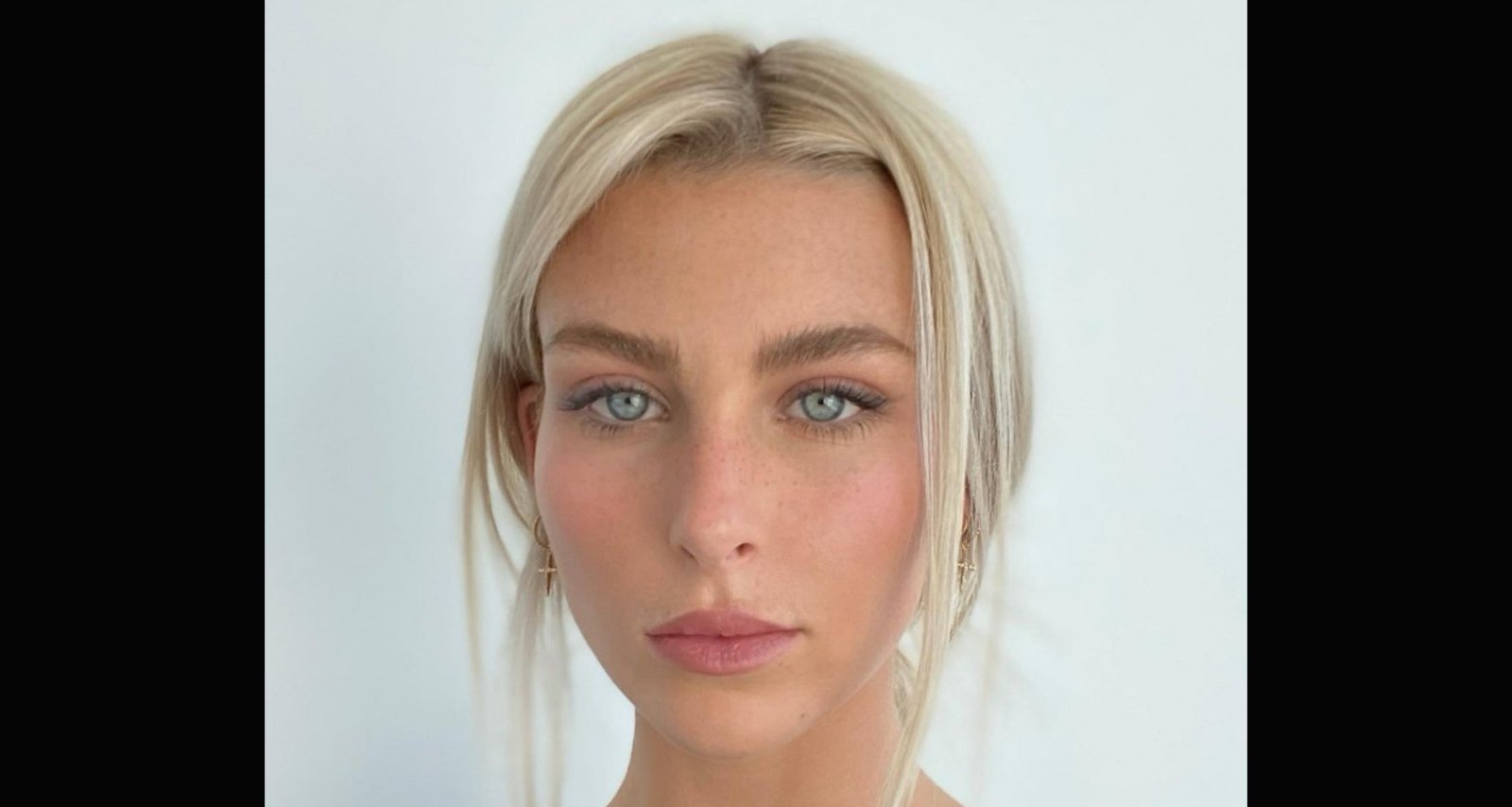 Paige Lorenze was already known to her followers on her social platforms. But she is seeing a sudden boost in popularity since she was spotted out and about with Armie Hammer on December 13. The actor has been seen with a few women since announcing his separation from his wife of 10 years, Elizabeth Chambers, in July. The Internet recognized the beautiful model with Hammer as Lorenze and since then, others are getting more curious about her. This Paige Lorenze wiki introduces the model and Armie Hammer’s alleged new romance.

Paige Elizabeth Lorenze was born on January 26, 1998 and hails from Guilford, Connecticut. She is the youngest of two daughters born to Mark and Nancy Lorenze.

Paige’s father, Dr. Mark Lorenze, is an orthopedic surgeon in Essex, Connecticut. He serves on the Middlesex Hospital Board of Governors and is the treasurer of Connecticut Orthopaedics.

Her mother Nancy is a local entrepreneur. Records show that she runs a company called S And N Styles.

Paige Lorenze Is a Skier

Lorenze trained at the Burke Mountain Academy in Vermont from 2012 to 2016. She isn’t active anymore, but she has competed in alpine ski racing.

International Ski Federation records show that she competed in the 2015 and 2016 seasons. She has raced on the slopes of Vermont, New Hampshire, Minnesota, Colorado, Maine, and Ontario in Canada.

Lorenze moved to New York City, where she is currently pursuing a career in design while modeling. She is a student at the Parsons School of Design and will earn a degree in media and design studies in 2021.

Paige interned at Anti Algorithm briefly in 2019 as their social media manager. She was signed with State Management from 2018 to 2019.

She is currently a guest editor for the Canada-based wellness company 2PEONIES while building her brand as an influencer.

She has a YouTube channel with 19.3K subscribers. She mostly posts lifestyle content. She also has over 120K followers on Instagram, and that number is increasing rapidly since she was spotted with Armie Hammer.