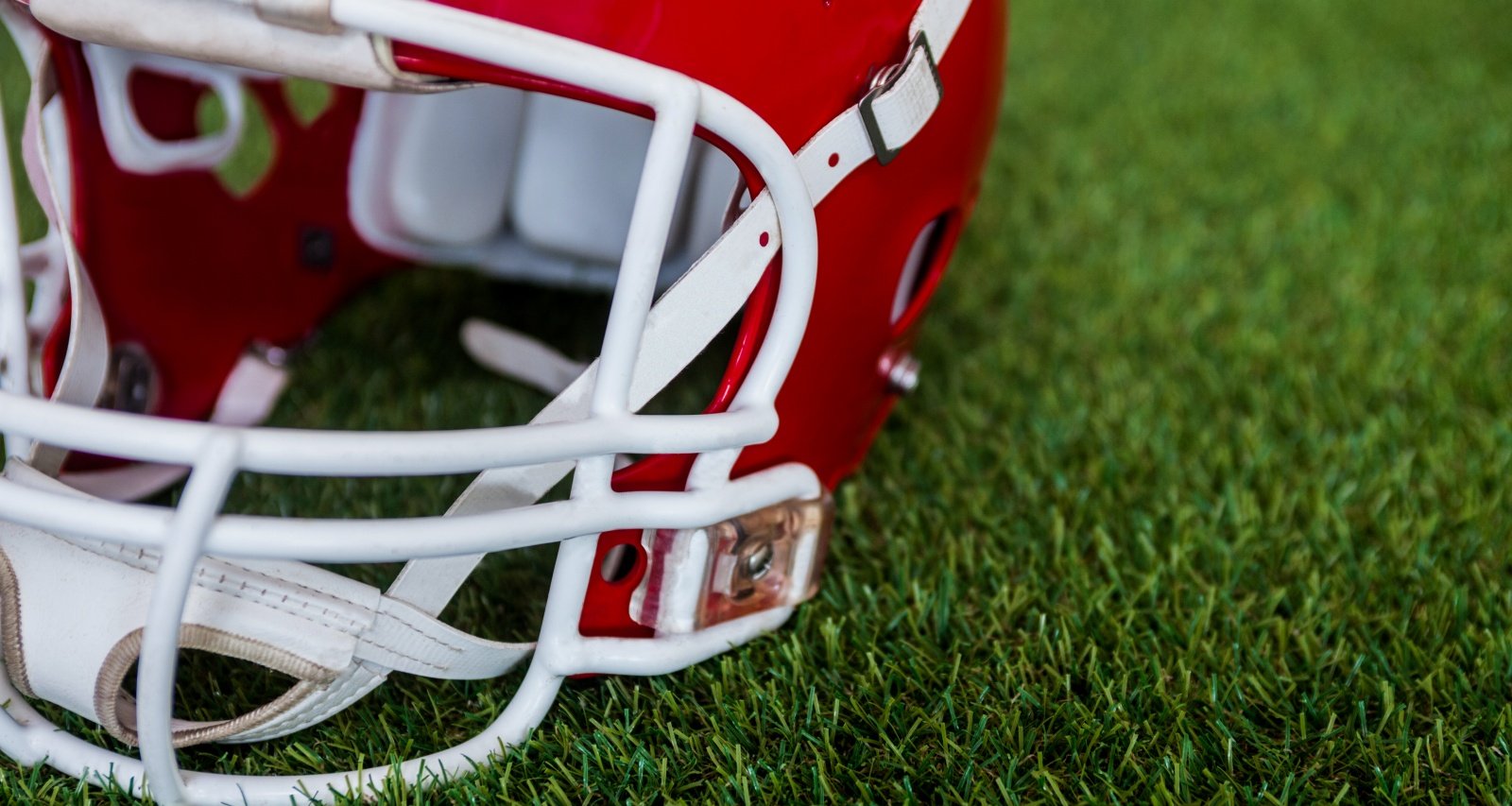 Shane Buechele was elevated from the Kansas City Chiefs practice squad in 2021 and is currently one of the names in the hat for becoming Patrick Mahomes’ backup. On the personal front, the young NFL pro’s future is more certain. The former Longhorns quarterback is engaged to his long-time girlfriend and is preparing for a wedding. Shane Buechele’s fiancée, Paige Loren, has quite the following of her own, representing Dallas on multiple platforms. The couple’s philanthropy also earned applause, and Chiefs fans can see Paige Loren would be a great addition to the franchise’s WAG circle. We reveal more about her background in this Paige Loren wiki.

Paige Loren Vasquez was born on April 14, 1997, and hails from Texas. She grew up in La Porte.

She is the daughter of Kimberley and Pete Vasquez. Her mother is one of the reasons Paige got into cheerleading and pageantry.

Vasquez’s social media reveals she got into cheerleading and dance thanks to her parents, especially her mother. After graduating from La Porte High School, of which she is a cheerleading alum, she attended the University of Texas at Austin.

She was part of the Longhorns cheerleading squad for at least three years. She graduated from UT Austin in 2019.

Vasquez moved to Dallas, where she began her career as a corporate communications and events coordinator for the Dallas Mavericks franchise. At the same time, she was moving up in pageant circles.

Nonetheless, she continued to represent her hometown and Dallas on various platforms. She and Shane Buechele were recently commended for raising $50,000 for Dallas’ COVID-19 relief.

Now Paige Vasquez has acquired a real estate agent license. She has been affiliated with Rogers Healy and Associates in Dallas since March 2022.

Shane Buechele was an outstanding quarterback for the Texas Longhorns. It was while playing collegiate football that he met cheerleader Paige Vasquez.

Also Read: Who Is Kimmi Chex, the NFL On-Air Personality?

They have been together at least since 2017. They announced their engagement in November 2021. Paige has shared a few glimpses into their wedding planning. The couple’s wedding website reveals that the special day is set for March 12, 2023.