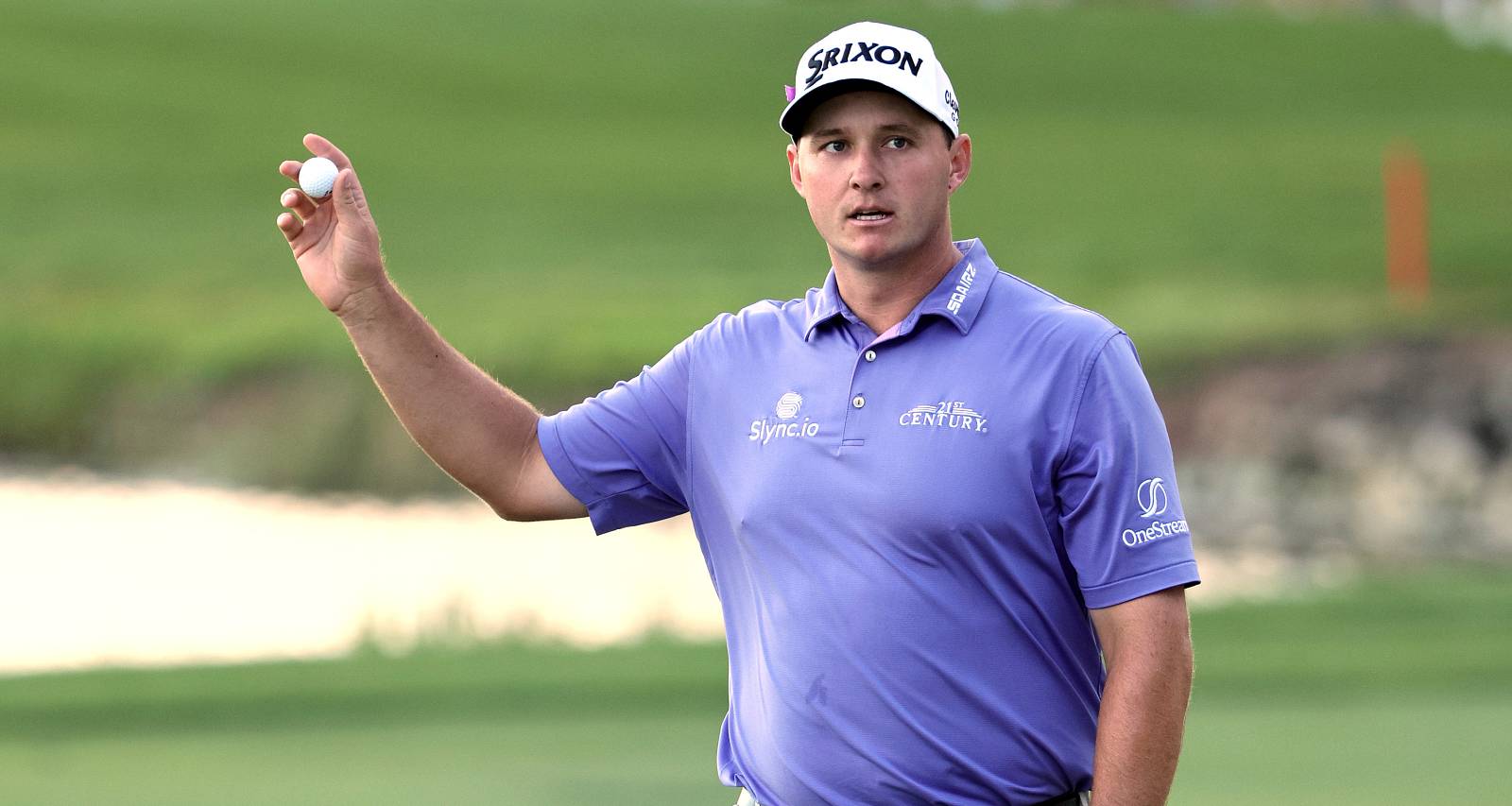 Sepp Straka has his first PGA win under his belt after a fantastic display at the Honda Classic in February 2022. Now the Austrian golfer can add PGA Tour winner to his other new title of “husband.” Paige Dean might be a familiar presence to those who follow Straka’s career. She’s been through the highs and lows of his career, and is now celebrating this win. She even got on a flight to surprise Straka before the event, unaware that her husband was going to win the first big title of his career. For those who are eager to know more about Sepp Straka’s wife and biggest source of encouragement, we reveal her background in this Paige Dean wiki.

Paige Dean was born on September 30, 1992, and hails from Alabama. She grew up in Sulligent and is currently based in Vestavia Hills.

She is one of one of four children born to David and Kathy Dean. Her siblings include Myers, Lindy, and Laura Dean. Their mother Kathy is an educator with the Decatur City Schools Board of Education. Their father David is a correctional officer.

The Dean siblings graduated from Sulligent High School. Paige earned her advanced high school diploma in 2011. During that time, she also worked with the Sulligent Housing Authority as an assistant secretary handling cash receipts, disbursements, and tenant files among other duties.

She later attended Auburn University, where she was a Martin Fellow at the Office of Professional and Continuing Education. She received her bachelor’s degree in accounting in 2015 and a master’s degree in 2016. During her time at Auburn, she worked as a sales manager at a boutique and interned at EY.

She returned to EY when she was appointed as a staff tax accountant soon after graduating. Paige was there for two years before moving to Medical Properties Trust in Birmingham in 2018.

After a two-year stint as an HR assistant, Paige came to her current job at Southern Veterinary Partners in 2020. She’s currently a full-time acquisitions manager.

A lifelong Auburn loyalist with family ties to the Tigers, Paige Dean thought her future husband would be a Tiger, too, and they’d meet in college. Half of her dream came true.

She reportedly met Austrian-born Josef “Sepp” Straka at Auburn in 2017, but he was a graduate of the University of Georgia. A minor flaw to Dean.

The first time they met, they bantered the entire time. Dean enjoyed their back and forth despite the rivalry. She claims that it was the spark behind their connection.

A little nudge from their friends led to Dean and Straka dating. By Christmas, they were visiting each other’s families. By 2018, Dean was a constant presence at Straka’s golf events.

Three years into their relationship, the golfer proposed, and Dean said yes. Mindful of the pandemic, they planned their wedding carefully. Paige Dean and Sepp Straka tied the knot on September 11, 2021, in Shoal Creek, Alabama.