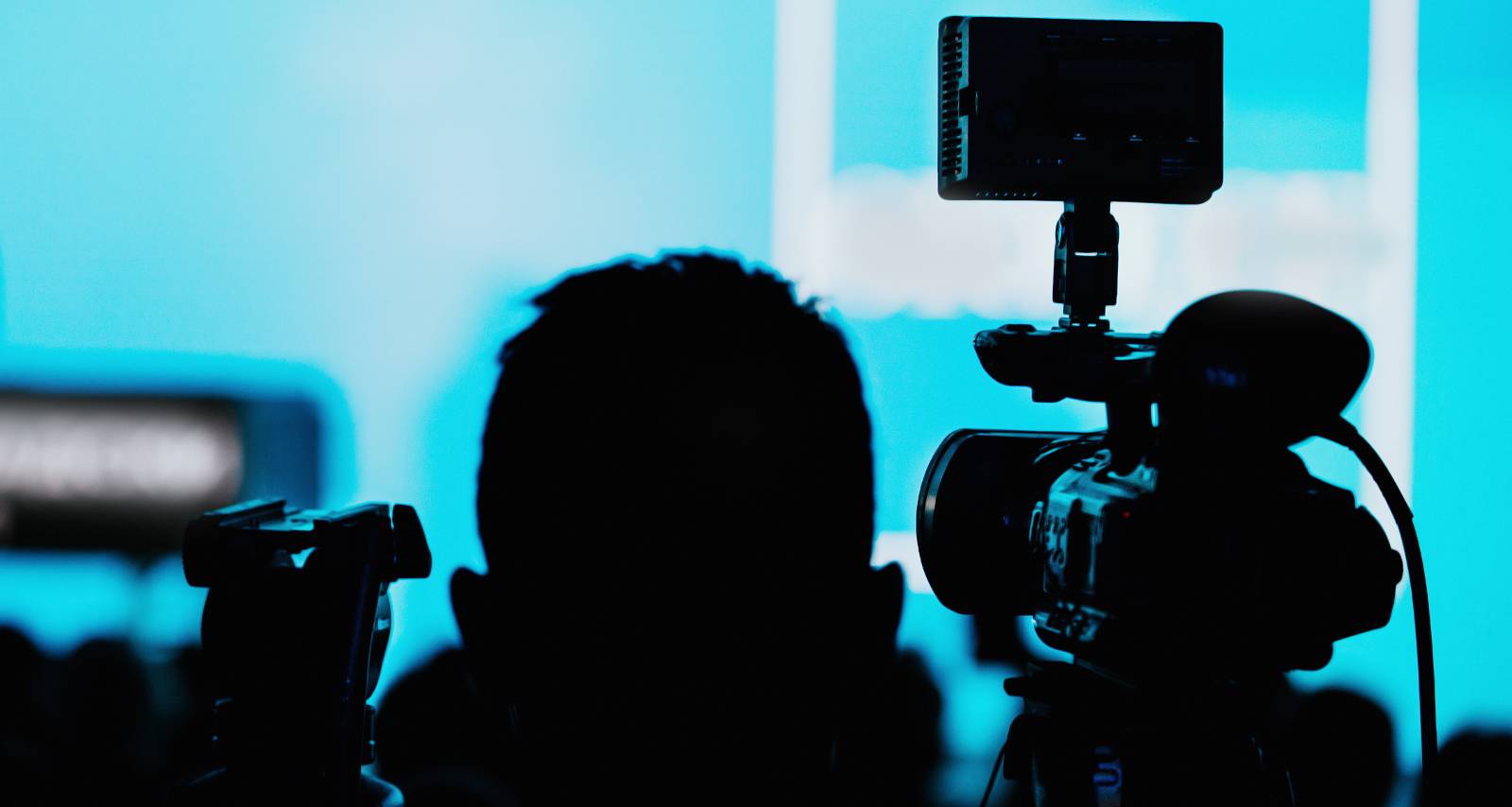 Fred Blankenship has become an integral presence in the Atlanta community as an anchor on WSB-TV. In his time anchoring Channel 2 Action News since 2007, even his family has endeared itself to the locals. Especially Fred Blankenship’s wife, Paige Blankenship. The journalist’s spouse and partner has overcome several health struggles and shared her story of positivity and survival, which has made her an inspiration to many. We reveal more about her background here in this Paige Blankenship wiki.

Born Paige Jackson on October 25, 1974, she hails from California. Paige is one of five children born to George Jackson Jr. and his wife.

Her father George, aka Judd, passed away in August 2021. Besides his spouse and his extended family, he is survived by his children, Michael, Susan, Deanna, Jared, and Paige, and their respective partners and children.

The now Mrs. Paige Blankenship earned a bachelor’s degree in criminal justice – forensic science from Weber University in 1996 and a master’s in marketing from San Diego University in 2000.

She’s had a variety of marketing jobs since, including with the WUSA’s San Diego Spirit, the San Diego Padres MLB team, Lifewellness Institute, the WNBA Atlanta Dream, and Orange Crush Marketing. In recent history, she was the director of marketing at Havener Capital from 2013 to 2021.

The marketing specialist balanced her career, with no breaks, alongside motherhood, a cancer battle, and her athletic side. Blankenship is a soccer player-turned-coach who has stayed involved in the sport for over three decades.

Blankenship and the family were the cover story in My Forsyth magazine in 2018, where she dished advice on how to minimize injuries playing soccer. Blankenship believes that improper training is the primary cause of injuries, and she pays special attention to this aspect when coaching kids.

Fred Blankenship and Paige Jackson married on September 3, 2005. They are parents to three children—older son Fred Douglas Blankenship IV (born on August 12, 2008), their only daughter Layla (born on January 29, 2010), and the youngest son Jaden (born December 14, 2012).

Barely a month into their marriage, Fred and Paige received shocking news. Paige had undergone a routine physical when she was hired by Lifewellness Institute and found out that she had thyroid cancer.

She underwent surgery and treatment immediately. Doctors removed her thyroid gland and the infected lymph nodes in her neck and chest. It was followed by radiation treatment.

After overcoming her first bout with cancer, Paige and Fred went on to have kids. When they wanted to have a fourth child, however, they found out that Paige had a splenic artery aneurysm. That would make for a very high-risk fourth pregnancy, and halted their plans to have more children.

Paige nonetheless kept a positive outlook and was content with the family she had. But that was not the last of her health struggles.

In 2015, a mammogram revealed high-risk lesions in her breast. The same year, she had a double mastectomy with breast reconstruction.

Paige Blankenship shared her story in a 2016 issue of My Forsyth, and her positivity during her health battle has been an inspiration to many. Paige has been a cancer-free survivor for decades and remains unstoppable.

In July 2021, Fred and his family contracted COVID-19 after a vacation in California. They had all been fully vaccinated, and Fred was back in the WSB studio in early August.