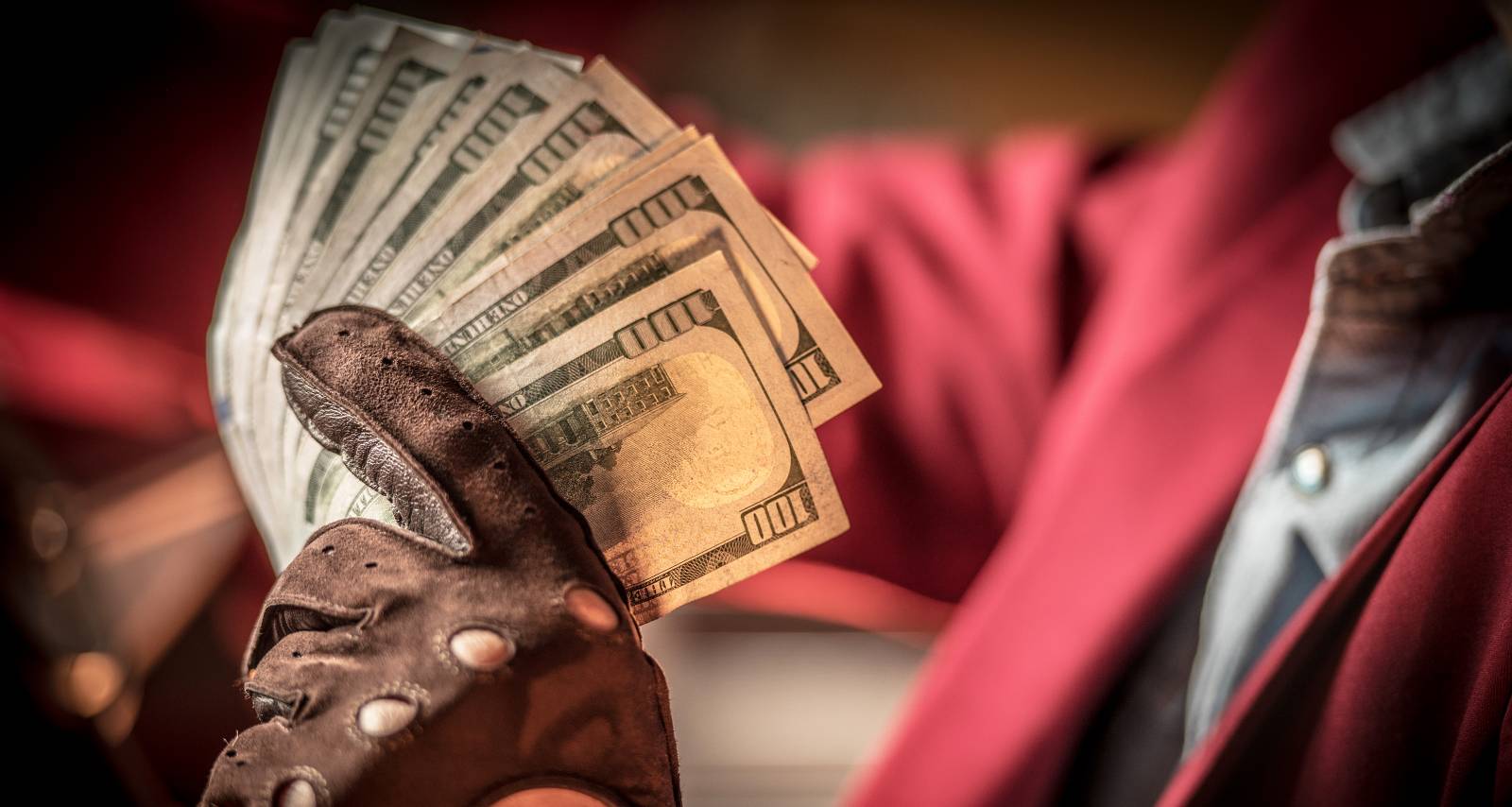 Pablo Escobar is a name that is highly known in Colombia, as well as around the world. The notorious drug lord and trafficker has gone down in history as the wealthiest criminal to have ever lived. Thanks to the season 2 premiere of the Netflix series Narcos, people are hitting up the internet searching for terms like, “Pablo Escobar net worth,” “Pablo Escobar my father,” “Pablo Escobar facts,” “Pablo Escobar wealth,” and “How did Pablo Escobar die?” Sometimes the truth is stranger than fiction, and we’ll tell you everything you’ve ever wanted to know about Pablo Escobar’s net worth and life.

If you’re wondering about Pablo Escobar’s wealth, you should know that at the height of his drug-trafficking career in the 1990s, he was estimated to be worth $30 billion!

Not for nothing, was he called “The King of Cocaine.” According to Pablo Escobar’s brother, Roberto Escobar, who detailed the extent of Pablo’s drug trafficking in a book he published titled, “The Accountant’s Story: Inside the violent world of the Medellín Cartel”, he supplied 80% of the cocaine smuggled into the U.S.A from Colombia, and earned around $60 million a day, or $21.9 billion a year. Not surprisingly, he was ranked as one of the richest men in the world in his time.

Born on December 1, 1949, in Rionegro, Colombia, Escobar was raised in the city of Medellin. He came from a low-income family; his father Abel de Jesús Dari Escobar, was a peasant farmer and his mother, Hermilda Gaviria, was an elementary school teacher. Pablo was the third of seven children, and displayed remarkable drive and ambition from a young age. He studied briefly at the Universidad Autónoma Latinoamericana of Medellín, but left his education incomplete and never earned a degree. As a small child, he wanted to become the president of Colombia, and a millionaire by the age of 22.

Escobar commenced his criminal career as a petty street thief, and stole cars before progressing to smuggling drugs. He first rose to prominence in the 1970s, when he began selling contraband cigarettes and fake lottery tickets. He played a high-profile role in the “Marlboro Wars,” which aimed to control Colombia’s smuggled cigarette racket.

In the early 1970s, Colombia had become the primary base for marijuana smuggling, as its geographical location proved to be an asset. Being located between the coca cultivation centers of Bolivia and Peru, Colombia came to dominate the global trade in cocaine.The U.S.A provided a huge market for the drug, and Escobar quickly seized power of the business.

In 1975, Escobar became a cocaine distributor and smuggled processed coco paste into the U.S. He successfully infiltrated the U.S drug market, and rapidly expanded his budding cocaine empire, thanks to the rising demand for the drug. Along with his associates, Escobar formed the notorious Medellin Cartel.

In less than a decade, Escobar established his drug dealing network that shipped approximately 80 tons of cocaine, from Colombia to the U.S. on a monthly basis. With over 15 tons of the drug being smuggled in on a daily basis, the infamous cartel earned around $420 million a week! Unfortunately, due to fierce competition with rival cartels (locally and internationally), there was a spike in the rate of deaths of police officers, politicians, journalists, judges and ordinary citizens.

If you want to know about Pablo Escobar’s wife, he married his 15-year-old bride named Maria Victoria Henao in 1976, and had two children; a son, Juan Pablo and a daughter, Manuela. Following his death, his family received police protection, and his son changed his name to Sebastián Marroquín. An architect by profession, he is the author of a book titled, Pablo Escobar: My Father, that was released in 2014.

Pablo Escobar’s house named Hacienda Napoles, stretched across a 20 km square area of land in Antioquia. He created a lake, a zoo and many other recreational facilities for his family and friends. After his death, his home was  turned into a theme park.

Escobar’s fame and fortune steadily grew, and he wanted to make his dream of becoming a leader come true. In 1982, he was elected to the Colombian Liberal Party, and constructed numerous schools, hospitals, and churches in his country. He earned a lot of goodwill and popularity amongst the locals he had helped. However, the horrific truth of his profession could not be concealed for long, and he was forced to resign after the election. The justice minister who outed Escobar to the public was found brutally murdered. Coincidence?

By this time, both the Colombian and American governments were after Escobar’s blood. They wanted him by hook or by crook, and pushed for his capture and extradition endlessly. Escobar tried to force Colombian politicians to sign a no-extradition clause, and grant amnesty to drug barons, if they renounced the trade. Unleashing terror on his countrymen, he was implicated for masterminding the bombing of a Colombian plane, that killed over 100 innocent people, including two Americans in 1989. The violence of Escobar’s acts resulted in the deaths of over a 1,000 police officers, along with an attorney general and three Colombian presidential candidates.

In 1991, Escobar surrendered to the Colombian authorities under the President Cesar Gaviria, who had vowed to catch him. In exchange, his threat of extradition was lifted and he built his own luxurious prison called La Catedral, that had a casino, spa, and a nightclub. The next year, Escobar successfully escaped, and a nationwide manhunt was launched that lasted an entire year and a half. He was finally caught the day after his 44th birthday, on December 2, 1993, and was shot and killed along with his bodyguard, in his hometown of Medellin. The cocaine king’s empire crumbled after he was dethroned, and quickly deteriorated as police officers raided his offices, and killed his associates. Thus, the fascinating story of the wealthiest and most notorious criminal in history came to an end.