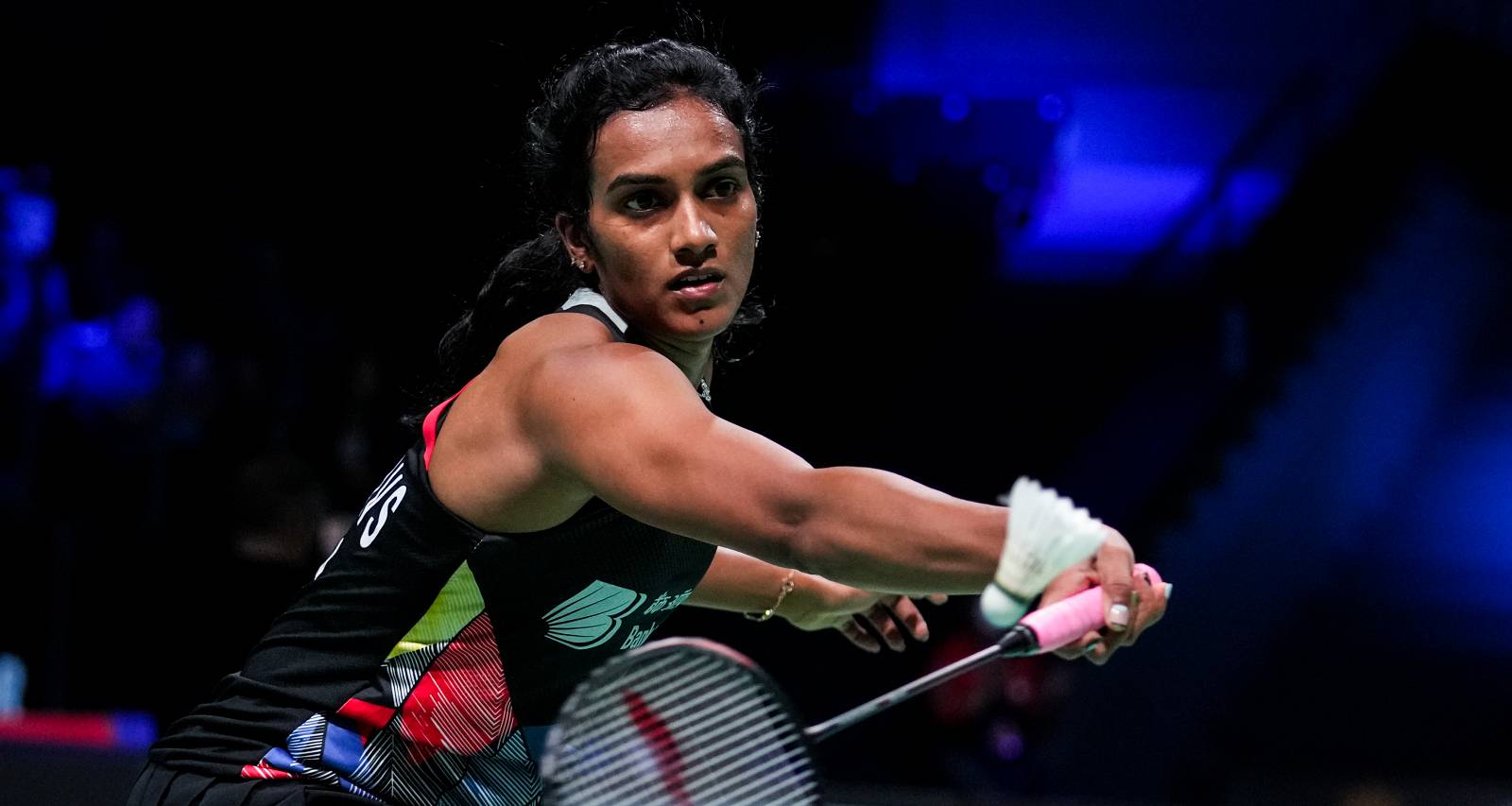 Pusarla V. Sindhu of India competes in the Women's Singles second round match against Busanan Ongbamrungphan of Thailand on day three of the Denmark Open at Odense Sports Park on October 21, 2021 in Odense, Denmark. (Photo by Shi Tang/Getty Images)

Have you heard of P.V. Sindhu? Well, if not, then you will soon, because she’s making headlines during her time at the 2016 Rio Olympics as one of their best badminton players! If you’re wondering things like, “what is P.V. Sindhu’s full name?” and “who is P.V. Sindhu’s coach?” then the chances are, you’re not alone. If you’re also wondering, “where is P.V. Sindhu’s native place,” then sit tight and we will giet you the answers to all your questions!

P.V. Sindhu’s full name is actually Pusarla Venkata Sindhu, and she was born on July 5, 1995 in Hyderabad, India. She comes from a family of volleyball players, but she chose badminton over volleyball and has been playing ever since she was eight years old.

The star badminton player is coached by none other than Pullela Gopichand, who reportedly said that Sindhu’s positive attitude and unwavering spirit is what makes her a great player!

Today, Sindhu is playing against Japan’s Nozomi Okuhara in the semifinal round of the Women’s individuals game in badminton, and so far, she’s in the lead by two points (according to live feeds) but don’t be surprised if that number changes in her favor. Tune in today to check her out on the court as she battles for an Olympics badminton win this afternoon!