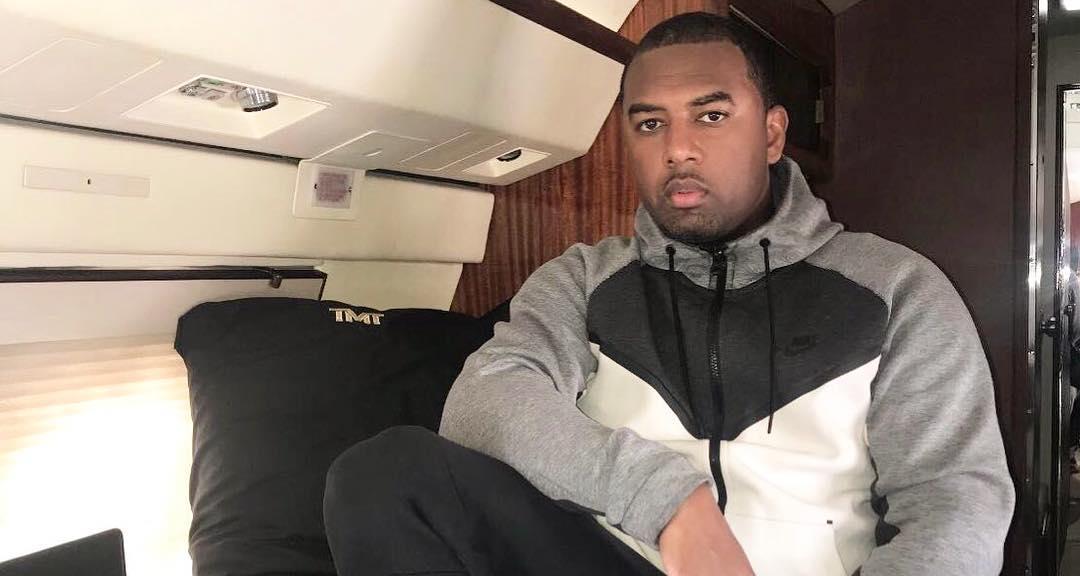 P-Reala is in the limelight because of rapper 50 Cent, who claims that Floyd Mayweather had a thing for P-Reala’s ex-girlfriend, Jessica. But who is P-Reala? The slew of allegations thrown at one another on social media has made for some serious tea spillage, and now P-Reala’s been thrown in the mix! If you want to know who P-Reala is, then take a look at our P-Reala wiki.

P-Reala went to P.S. 149/207 Norbert Rillieux Elementary School. While growing up, he wrote several poems and was introduced to the world of rap by his brothers. 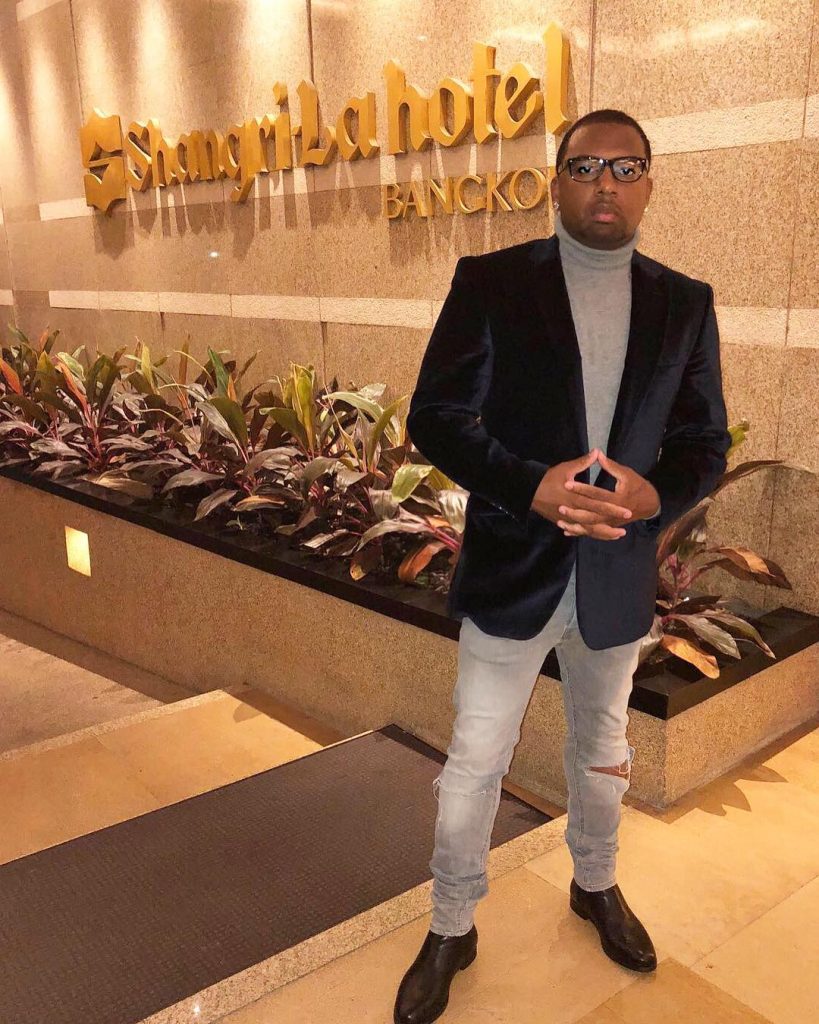 The Start of P-Reala’s Career

While P-Reala was studying in college, he continued to stay in the music industry by jotting down songs and appearing on mixtapes.

After he graduated with a Bachelor of Science in Sociology, he went back to his hometown and started working with the Department of Social Services.

Meanwhile, he continued his music career and recorded songs with his childhood friend, Postaboy.

P-Reala was then introduced to Floyd Mayweather. Mayweather signed a contract with Postaboy for his Indie record label. P-Reala worked behind the scenes for the label.

Although Postaboy left the label, P-Reala was still a part of it. Ultimately, he became the CEO of the firm.

Since he worked closely with Mayweather, he became a trusted business advisor. His other job included handling the logistics of the label and creating music with various artists like Trey Songz, Ray J, Tony Yayo, and Jim Jones.

In 2011, P-Reala and Mayweather started The Money Team (TMT), which is a sports promotional company and lifestyle brand.

P-Reala is a rapper, business executive, and a consultant. He is the CEO of Philthy Rich Records and an advisor to Floyd Mayweather and the boxers signed to Mayweather Promotions.

Throughout his career, P-Reala has worked with companies like HBO, BET, Showtime, CBS, and various other brands and networks.

He Collaborates with Success Media Group

According to Ellis’ Facebook page, he is the CEO of RhymeStar Entertainment the manager of Philthy Rich Records artist Crisys aka HiphopzKnight. Ellis is married and has three sons.

P-Reala has two daughters, Alana McNair and a three-year-old girl whose name is not disclosed. 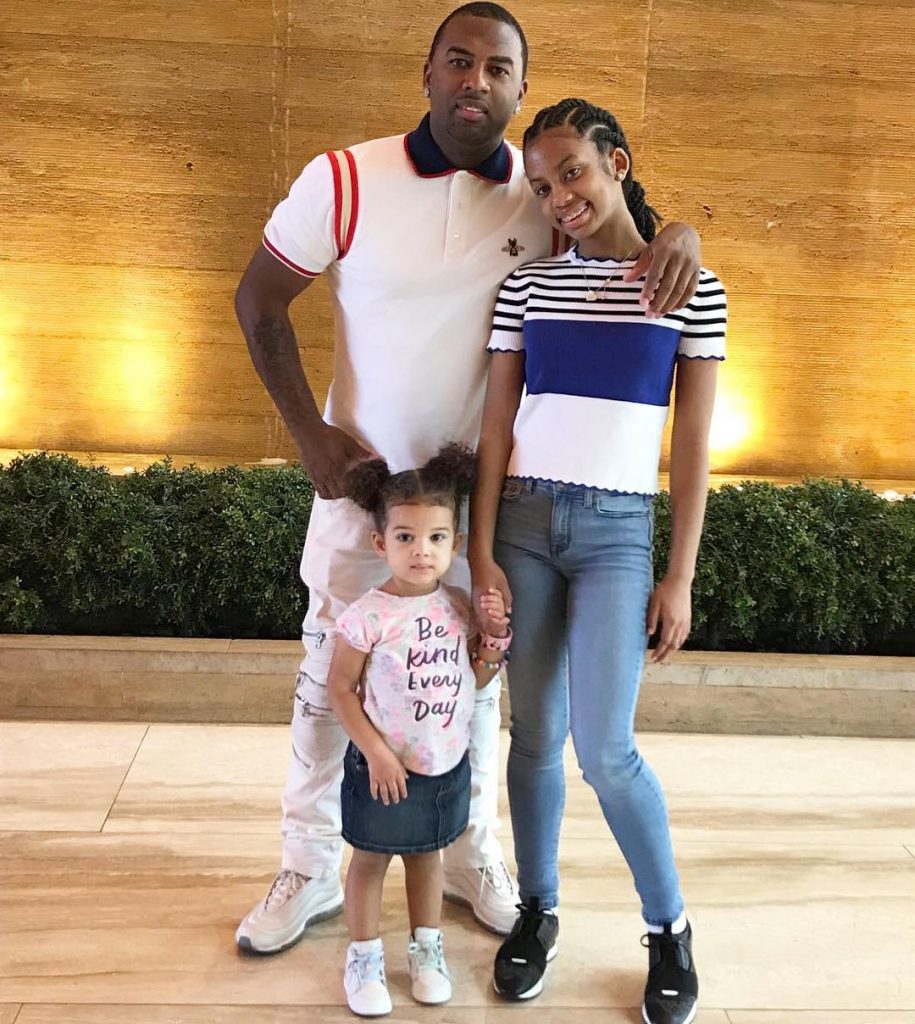 Recently, rapper 50 Cent took to his Instagram with accusations that Floyd Mayweather was interested in P-Reala’s girlfriend. He said that when P-Reala broke up with his girlfriend Jessica, Mayweather kept her around and continued to spoil her.

The rapper alleges that Mayweather bought her an apartment and car so that he could sleep with her. Several sources claim that when P-Reala learned about it, he did nothing and had moved on.

He also revealed that he believes it was because of Mayweather that Earl Hayes shot his wife, Stephanie Moseley, and then himself. He alleged that Mayweather had an affair with Moseley and FaceTimed him prior to the murder-suicide to let him know.

Whether the allegations regarding P-Reala and Earl Hayes is true is yet to be confirmed. But the feud is still ongoing, and it looks like neither of the two is going down without a fight.