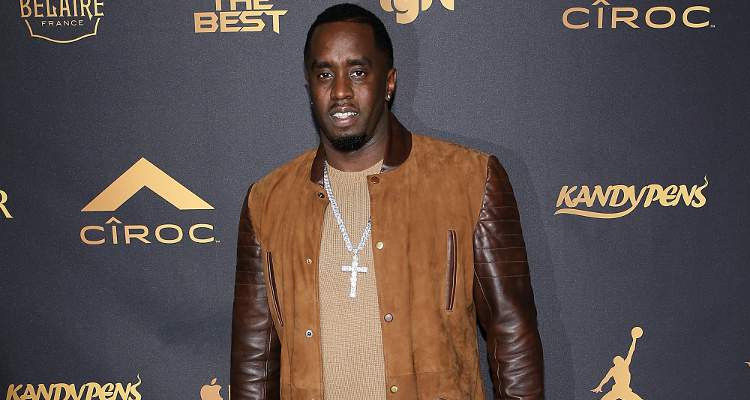 P. Diddy expressed his desire to buy the Carolina Panthers football team, and he might just go ahead and do it! With a personal fortune of $820.0 million and a slew of financial backers, Diddy aims to be the first African-American majority stakeholder in the NFL. P. Diddy’s net worth has been growing thanks to the revenue streams that his various enterprises generate, like music label Bad Boy Entertainment, clothing lines, and his Vodka business, among others. Diddy is also an entertainer, having appeared in several movies and being a best-selling rapper.

Sean Combs, more commonly known as P. Diddy, expressed his desire to buy the Carolina Panthers from its current owner, Jerry Richardson, who is currently engulfed in a sexual harassment scandal. Richardson, who founded the Carolina Panthers in 1993, announced his intention to sell the team on Sunday, December 17, 2017, after reports surfaced claiming that he paid at least four women to keep quiet after making allegations of workplace misconduct, including sexual harassment and using a racial slur.

The Carolina Panthers are part of the member club of the NFL’s National Football Conference South division. The club is worth around $1.56 billion according to Forbes, and founder Richardson and his family have a 48% stake in it.

This picture was taken back in 2003. This is God’s work. It’s time!! ATTN all @NFL owners, it’s time for diversity!! It’s time for Black ownership!! The time is now. Let’s make it happen!!

After Diddy publically announced his intention to buy the Panthers, people are curious to know how rich P. Diddy is. Keep reading to know how P. Diddy built his massive fortune.

Ready to Beat the Competition

Diddy tweeted, “I would like to buy the @Panthers. Spread the word. Retweet!”

No one would doubt that Diddy knows a thing or two about music. After all, he made his fortune in the music industry starting out as a rapper in 1997.

This is how I see my people. Through an unfiltered lens. Straight Raw. Uncut. Unfiltered. HIP HOP!!!!! #BlackArt @revolttv

P. Diddy’s songs have sold millions, and earned him a huge fortune. Some of his chart-busting hits include “Can’t Nobody Hold Me Down,” “I’ll Be Missing You,” “It’s All about the Benjamins,” “Been around the World,” “Victory,” “Come to Me,” “Last Night,” “Angels,” “Hello Good Morning,” “Loving You No More,” and “Coming Home.”

Diddy also acted in films and TV shows, and publicly announced that he wants to quit music to focus on acting. Some of P. Diddy’s movie appearances include films like:

Diddy’s Net Worth Compared to other Rappers

The Man Lives in Style

In 2014, P. Diddy coughed up $39.0 million for a swanky, brand new 17,000 sq. ft. mansion in Holmby Hills, Los Angeles, California, making him a neighbor to the Playboy Mansion. P. Diddy’s house is a two-story European-style estate that boasts a pool and grotto connected by an underwater tunnel, a wine room, a 35-seat theater, and a steam and massage room with a beauty salon. He also owns mansions in East Hampton and New Jersey and an apartment in New York City.

For Motivational Use Only.

Diddy’s 10,000 sq. ft. house in New Jersey has seven fireplaces, six bedrooms, a downstairs cabana with changing room, a full-service gym, arcade, and an indoor-outdoor kitchen on the way to the swimming pool.

The business mogul’s 2,300 sq. ft.  high-rise apartment in Manhattan, New York City, was converted into a large one-bedroom (from a three-bedroom unit) featuring a cool transparent piano, black velvet sofas, and some classy champagne. It gives some pretty fabulous views of Central Park as well.

It’s time for us to LEVEL UP. #BlackExellence

Diddy loves his fast cars and owns many luxury vehicles including a Lamborghini, Maybach 57, Phantom Drophead Coupe (the most expensive in the Rolls Royce family), and a 1958 Corvette.

From Harlem, New York City, to Mount Vernon, New York, P. Diddy has come a long way. From struggling to get a leg in in the music business to now deciding the careers of others, he has come full circle.

With new ventures on his mind and a determination to be among the richest businessmen of his time, P. Diddy is definitely a man to watch out for.