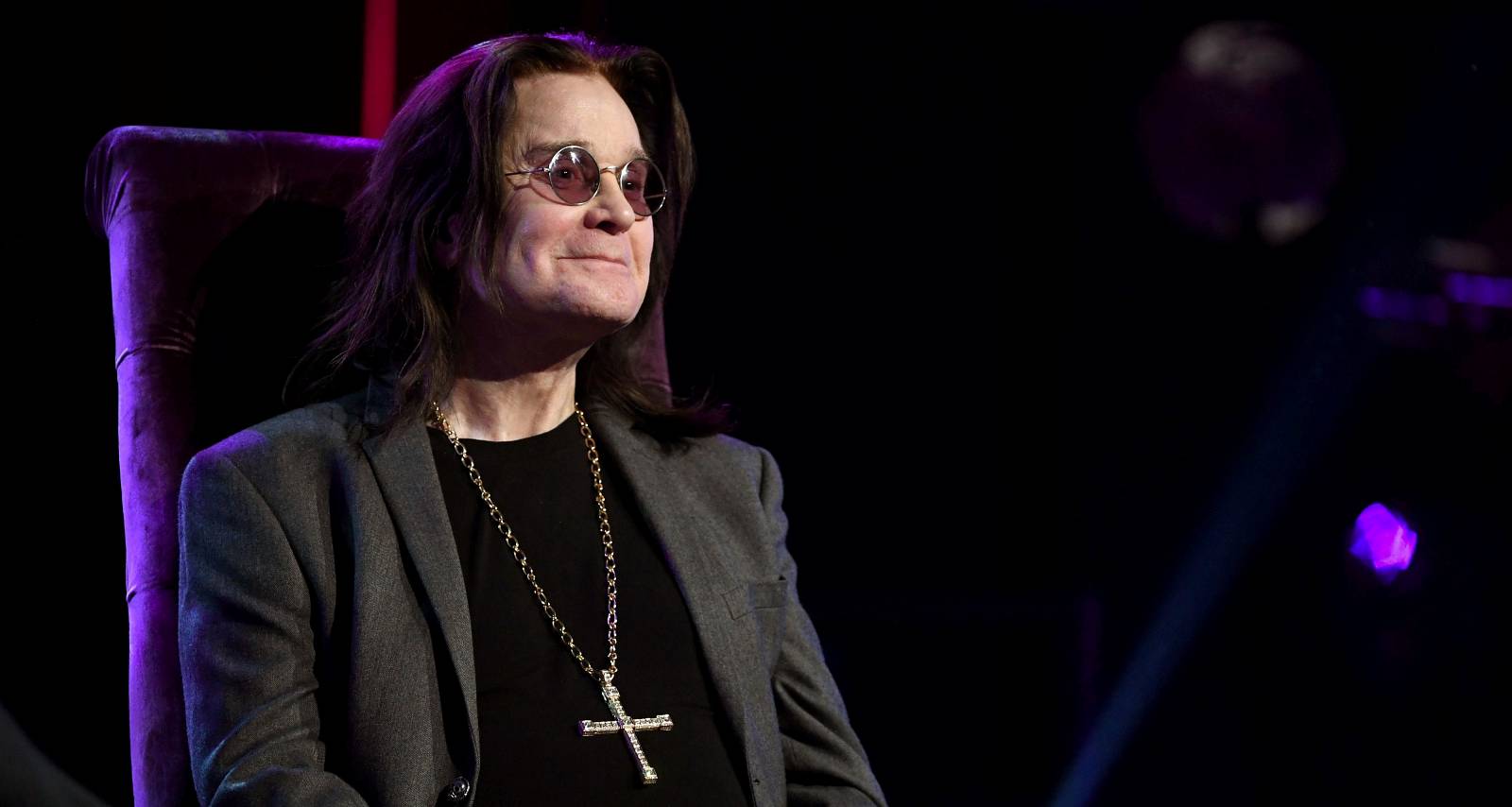 Is it possible that the rumors of an Ozzy and Sharon split in 2016 are actually true? This split comes after 33 years of marriage and three children together, but according to several sources, the rumbles are in fact quite true. True enough that Sharon reported told Ozzy to move out, which he has, according to People magazine.

With a full separation still pending, we play fortune tellers and speak about what the Ozzy Osbourne net worth after divorce will end up being. Right now, he sits at an impressive $220.0 million, a number not too surprising for someone considered one of the most important figures in the heavy metal music industry.

The ‘90s hit sitcom Married With Children saw husband and wife Al and Peggy Bundy play a hilariously dysfunctional couple who ultimately loved each other enough to put up with each other’s quirks. One can imagine a harsher version of this make-believe perspective playing out in real life with Sharon and Ozzy Osbourne.

And that isn’t meant as any kind of shade. Over three decades is a long time for any couple to be married, and it’s perfectly normal for couples to have differences regardless of their time together. Being a world-famous rock star for decades, however, does throw a different kind of pressure into the mix. And being married to one must certainly come with its peaks and valleys.

We can only assume that the two have reached a boiling point. Can the Ozzy Osbourne affair rumors with suspected mistress Michelle Pugh be true? Maybe, but at this point no one really knows why the two have split, especially since reports have indicated that Ozzy has been sober for the past three years.

Ozzy Osbourne is easily one the most important musicians in music history. It was his band Black Sabbath that opened the gates for heavy metal in the late ‘60s and into 1970. Ozzy and his band mates infused blues and horror into their genre-defining sounds. The group would release its first self titled debut album in 1970, which instantly propelled them into the rock arena.

The band is said to have sold anywhere around 50 million records with the 13 studio albums they’ve produced. But Ozzy left the group in 1979 (they would reunite several times after that) and had a prolific solo career himself. It was actually his separating from his group that lead to him marrying his wife, Sharon, who took over from her father’s management company to manage Ozzy’s solo career.

And what a career it was! Ozzy would see most of his solo releases sell well into the millions. This included 1980’s Blizzard at four million copies in the U.K., earning Ozzy about $6.0 million and Diary of a Madman in 1981 selling three million copies in the U.S. and earning the rocker about $4.5 million. When it’s all said and done, Ozzy has sold over 100 million records, both as a solo artist and with Black Sabbath. That’s an incredible accomplishment for any musician and one that has afforded him reverence for his musical contributions.

Breakdown of the Ozzy Osbourne Net Worth

Hard to believe someone who’s been referred to as the Godfather of Metal is one of the pioneers of reality TV as well. But that’s exactly what Ozzy Osbourne did in 2002 when he put himself and his family on full display in a reality TV show called The Osbournes. It was a far cry from his drug-fueled, on-stage antics. This then-new series would show Oz with his family doing fairly regular family things with a hint of the expected Osbourne quirkiness.

The show turned into a hit, and by the second season each family member (minus the eldest Aimy, who opted out of starring on the series) was making a reported $5.0 million in a $20.0 million dollar deal. The series lasted for four seasons before coming to an end in 2005. It also paved the way for the formatting that so many reality TV shows showcase today. It also kept Ozzy relevant and turned him into more of a pop culture icon, which was different than the heavy metal following he established with his music.

As Ozzy Osbourne ages—he’s currently 67 years old—it seems a bit hard to believe that he will be able to move on from his wife of over three decades. Sharon is 63, and has endured a lot, including dealing with a relapse by Ozzy just three years ago. Sharon actually detailed the relapse in her book Unbreakable: My New Autobiography.

This was of course after many years of Ozzy going through drug problems. Most reports now indicate that the split is “temporary.” We hope so as it would really suck to see this rock couple split for good. Though, we wonder what the Sharon Osbourne net worth after a divorce would be.