It’s all over the headlines; Brad Pitt is reportedly spending a lot of time with MIT professor, Neri Oxman. Their budding friendship has raised a lot of eyebrows, with many people curious to know about her. But reportedly, Oxman is married to an Argentine composer named Osvaldo Golijov. Given below are some facts about him.

Who Is Osvaldo Golijov?

Classical music composer Osvaldo Goligov’s nationality is Argentinian. He was born Osvaldo Noé Golijov on December 5, 1960, in La Plata, Argentina, where he spent his childhood.

Osvaldo Goligov’s family was Jewish. They moved to Argentina from Romania.

Golijov gets his musical talent from his family, as his mother was a piano teacher. His father was a physician.

To pursue his interest in music, Golijov learned piano at a local conservatory in La Plata and studied composition privately with Gerardo Gandini.

In 1983, Golijov went to Israel, where he studied at the Jerusalem Rubin Academy with composer and musicologist, Mark Kopytman. Three years later, he attended the University of Pennsylvania.

In 1991, Golijov started teaching at the College of the Holy Cross of Worcester, Massachusetts. He was named Loyola Professor of Music in 2007.

Golijov is an Argentine composer of classical music. He is also a music professor who is famous for his vocal and orchestral work.

As mentioned, Golijov was influenced by music at a very young age. He used to listen to chamber music, and some of his favorites were Jewish liturgical and klezmer music.

In fact, the writings and teachings of Rabbi Yitzhak Saggi Nehor inspired Golijov’s “Dreams and Prayers of Isaac the Blind.”

In 1996, Golijov’s “Oceana” premiered at the Oregon Bach Festival. He also composed “Sidereus” for a consortium of 35 American orchestras to honor Galileo in 2010. Additionally, Golijov has composed chamber music for the St. Lawrence String Quartet and the Kronos Quartet.

Golijov has called soprano Dawn Upshaw his “muse”. In fact, Upshaw has premiered some of his works.

Some of Golijov’s famous works include albums Yiddishbbuk, Three Songs for Soprano and Orchestra, Ayre, Azul, and compositions “Sidereus” and “She Was Here.”

In 2000, Golijov started composing soundtracks for films and documentaries like The Man Who Cried, Tetro, Twixt, and Youth Without Youth.

Golijov’s work has faced plenty of controversies. He was under the radar for several high-profile commissions in 2011, which were either canceled or delayed.

The composer didn’t complete a violin concerto, which was to be written for the Los Angeles Philharmonic. The following year, Golijov missed his second deadline in Berlin followed by a third delay in November 2012. In fact, he also missed its January 2013 premiere at Disney Hall.

The 2011 premiere of a new string quartet for the St. Lawrence Quartet was again delayed because he could not submit the work on time. Moreover, the Metropolitan Opera gave a commission to Golijov for an opera to be performed in 2018. Unfortunately, it was canceled in 2017 due to lack of progress.

Alex Ross of The New Yorker reviewed both pieces to clear up the confusion and stated, “To put it bluntly, “Sidereus” is “Barbeich” with additional material attached.”

Golijov later explained that he used Ward-Bergeman’s composition with his agreement. He also pointed out that other composers like Schubert, Mahler, and Monteverdi utilized existing music to create new ones.

Osvaldo Golijov received many awards for his work.

In 1995, the composer received a Guggenheim Fellowship. He was also named Musical America’s Composer of the Year in 2006.

Golijov has been married twice. His first marriage was to a woman named Silvia. The couple has three kids together.

In 2011, Osvaldo Golijov walked down the aisle with architect and designer Neri Oxman. 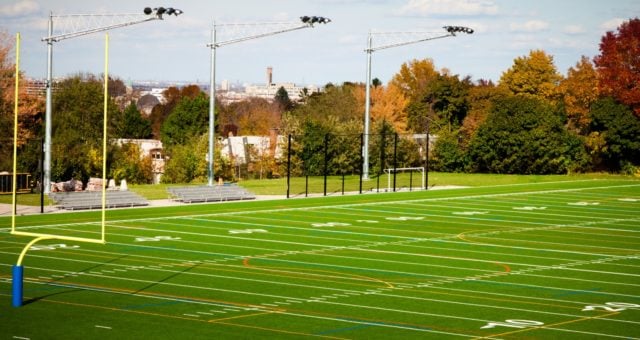 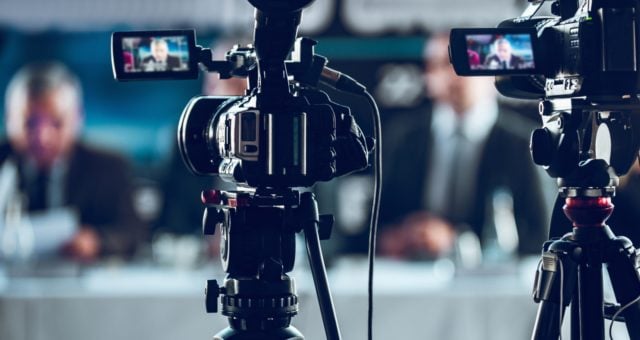 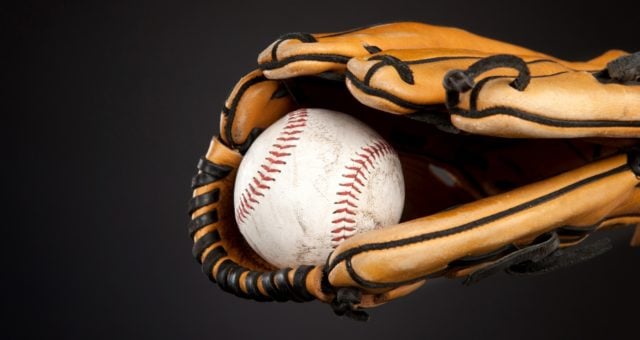