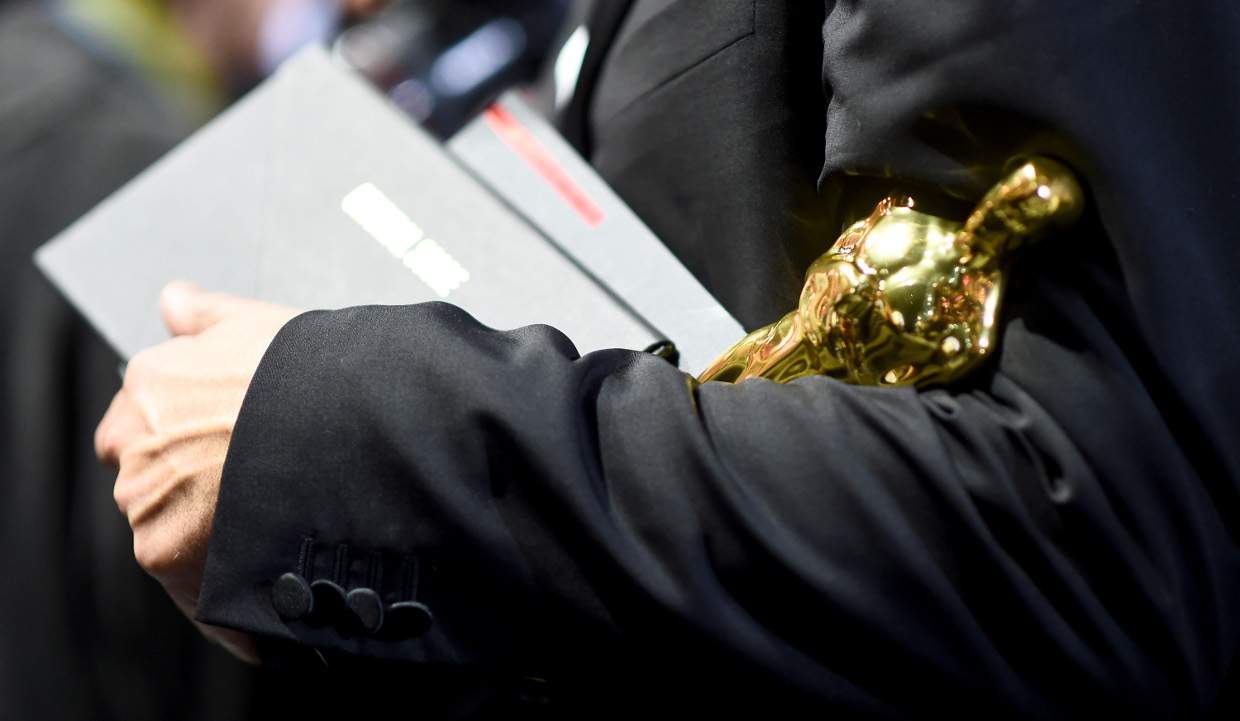 The Oscars 2018 wasn’t all that different from how it goes down every year, sans some minor highlights. With that said, the Oscar ratings decline, which has been steady over the years, has gotten its loyal viewers wondering why. If you are among those who want to know more about the Oscars reviews and ratings, then scroll down!

It has been a year of empowerment in the film industry, and folks were not disappointed on that front. From host Jimmy Kimmel talking about expelled Harvey Weinstein to Frances McDormand’s scintillating acceptance speech, the ceremony flowed like a lazy river.

Here’s a review of the ceremony.

Where Are the Scandals At?

Like last year, Jimmy Kimmel took center stage. Folks at the auditorium, as well as the viewers at home, knew he was going to take a jab at the elephant in the room; the sexual assault pandemic in Hollywood.

While most of the industry chose the color black again as they stood up for the #MeToo movement, there was a lull when the actual topic was addressed.

Kimmel’s monologue also mentioned that Carmine Paretti was expelled for sharing the VHS tape of Seabiscuit and received the same punishment as Weinstein, who’s been accused of decades sexual assault.

Everyone laughed it off, and the ceremony moved on to the next best thing—women in 2018.

Kimmel’s speech included bits and pieces about empowering women, as well as how they’re not safe anywhere they go. But where he was going with it was unclear.

It was almost like a touch and go thing. But then again, we have heard so much of the #TimesUp talk in the last six months that it was somehow okay that Kimmel didn’t stretch it out.

Everyone who was up on the Oscars stage was hoping they could reach as many people as they could when they spoke about the current situation in the movie industry and America.

Kumail Nanjiani and Lupita Nyong’o took to the stage to talk about how they are immigrants themselves and “dreamers” who support every dreamer in this world.

While all the inequality and injustice happenings were being hand-picked out of the way, that one tear-jerking moment seemed to be missing.

Was it made up by Frances McDormand’s speech? She did ask all the nominated women in the room to stand up with her, in honor of her win.

It was very beautiful to watch, and it culminated at the perfect moment for the women—and all women—standing together.

Why Is the Oscar Ceremony Losing Its Sheen on TV?

From Allison Janney winning Best Supporting Actress for I, Tonya, and Gary Oldman taking the golden statue home for Best Actor, to Guillermo del Toro taking home the Oscar for The Shape of Water, the ceremony was all about the class and finesse Hollywood was built on.

Although the ceremony is still the most watched annual awards show, it has not done well in the last few years of its TV journey.

Each year, more and more people aren’t watching the live action, possibly due to the length alone. Or, the typicality of the ceremony might have saturated the minds of the viewers.

Here’s how many viewers the ceremony has had on TV over the years:

As you can see, there has been a very slight but gradual decline in Oscar viewership, with 2008 having the lowest.

Although Forbes estimated that viewership of the ABC program is most likely to attract fewer viewers, advertisers have paid close to 30% more for commercial time.

It was calculated that the commercial spot for a 30-second ad costs a whopping $2.6 million, which is significantly more than the $1.9 million is cost last year.