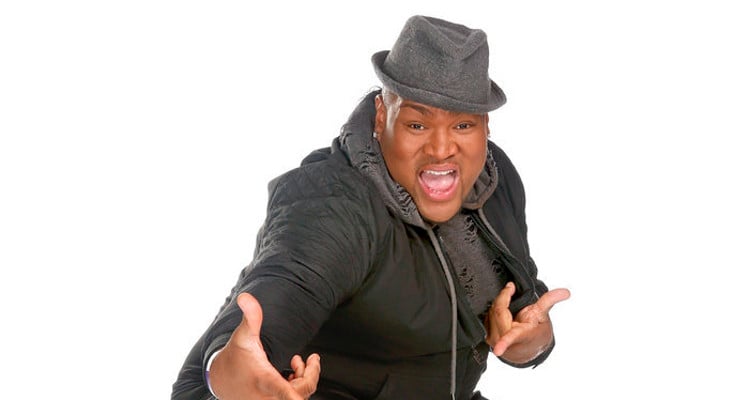 America’s Got Talent is back with another exciting season! As we all know, the audition rounds have just begun and the judges have only just started seeing the amazingly talented people. The fate of each contestant depends on how entertaining and enthralling they are during their performance.

There are times when the judges are not impressed with the contestants on stage, and do not hesitate to let them know. Other times, the contestants are so captivating that the judges cannot help but be impressed —sometimes even pressing the coveted golden buzzer! So far, during Season 12 of America’s Got Talent, only three people have earned the golden buzzer. Judge Mel B. used her golden buzzer privilege on Darci Lynne Farmer, Simon Cowell pressed it for Mandy Harvey, and Howie Mandel recently sent 16-year-old singer Christian Guardino directly to the live shows. Heidi Klum is yet to hit it!

Though each judge only gets one golden buzzer use, there have been plenty of acts that have received much praise and recognition without being fast-tracked to the live shows. One such contestant wowed everyone last night, and proved that looks can be deceiving. Find out more about Oscar Hernandez from AGT right here!

We're dancing, balancing, and limboing our way to a great night! #AGT #Swipe ?

Oscar Hernandez floored everybody with his performance of Nicki Minaj’s “Anaconda.” He started his audition by slowly walked up on the stage and admitting to the judges that he was nervous. However, it looked like Hernandez’s jitters immediately left as soon as his jam started to play. He broke into an amazing dance routine which, needless to say, shocked both the audience and the judges. The audience burst into cheers and even the show’s host, Tyra Banks, was left astounded. His dance moves were sharp and immaculate, and Hernandez’ routine ended with a split, leaving the crowd speechless.

When his act finished, none of the judges knew what to say. Simon Cowell was the first to break the silence by simply saying, “Well, we weren’t expecting that.” Howie Mandel commented that Hernandez looked “possessed by tiny Laker girls.” Heidi Klum chimed in saying, “I like the moves coming from you more than the girls,” while Mel B. added, “You got swagger!” All four judges said yes to Oscar Hernandez, taking him to the next round. Before Hernandez left the stage, Simon Cowell added, “That was amazing. You are the sort of the person who can start a new trend.”

I want to say thank you to everyone for your kind words and support it means so much to me #agt#bigohernandez pic.twitter.com/rwY96cUg5p

If you take a look at Hernandez’s Twitter bio, it states that he is a, ”Choreographer for Dance teams across the world. Director and Coach for Intensity dance team and Az Sidewinders. I’m just a Samoan big guy that can move.” Looking at his amazing moves, it is clear that Hernandez is passionate about dancing. He was raised by his grandmother and he tried his luck in sports, but ultimately followed his dream of becoming a dancer.

If you missed out on his America’s Got Talent audition, you can take a look at Oscar Hernandez’s dance moves on YouTubein the video below! (Warning: The impulse to get up and shake what your Mama gave you might ensue.)