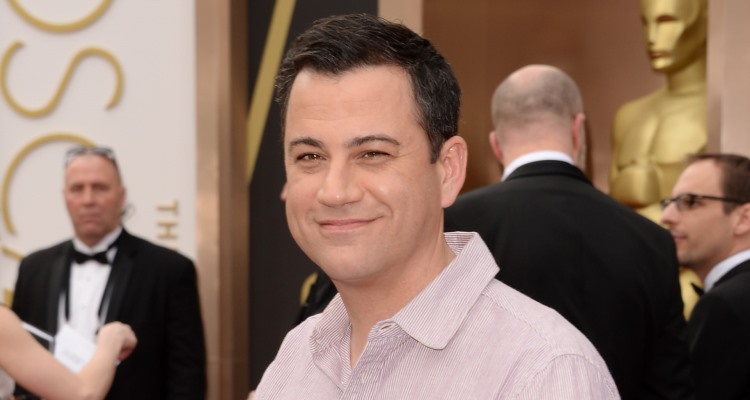 Even when it comes to the 89th Academy Awards, memes are never out of the question. The Oscars 2017 are almost here and its host, Jimmy Kimmel, is expected to keep Hollywood laughing. And with the way things are going these days, we could all use a good laugh right about now.

But before Kimmel gives a killer monologue on Hollywood’s biggest night, we thought we would give you some of the funniest Oscar memes before they start, this Sunday. Last year’s awards saw some pretty meme-tastic moments, and we’ve got you the best ones for you right here!

Remember, Even Stars Have Chores

This one still make us laugh out loud! We love Lady Gaga, despite her previous bold fashion choices! But we have to wonder why she would wear rubber gloves to this outfit. It still beats a meat dress! 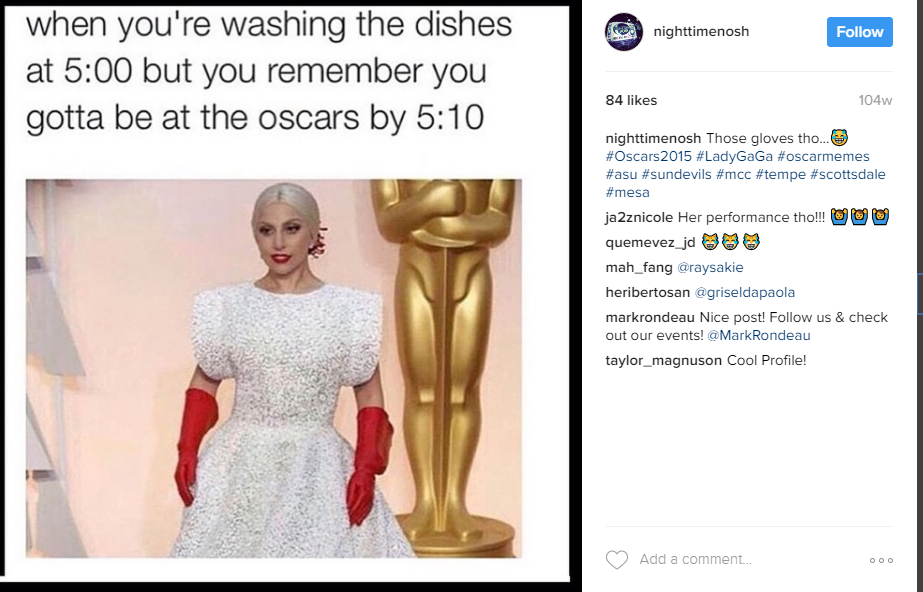 And the Oscar Goes To…

After Steve Harvey’s Miss Universe mishap, the host and actor can never catch a break! (Apparently, last year, neither could Leo!) 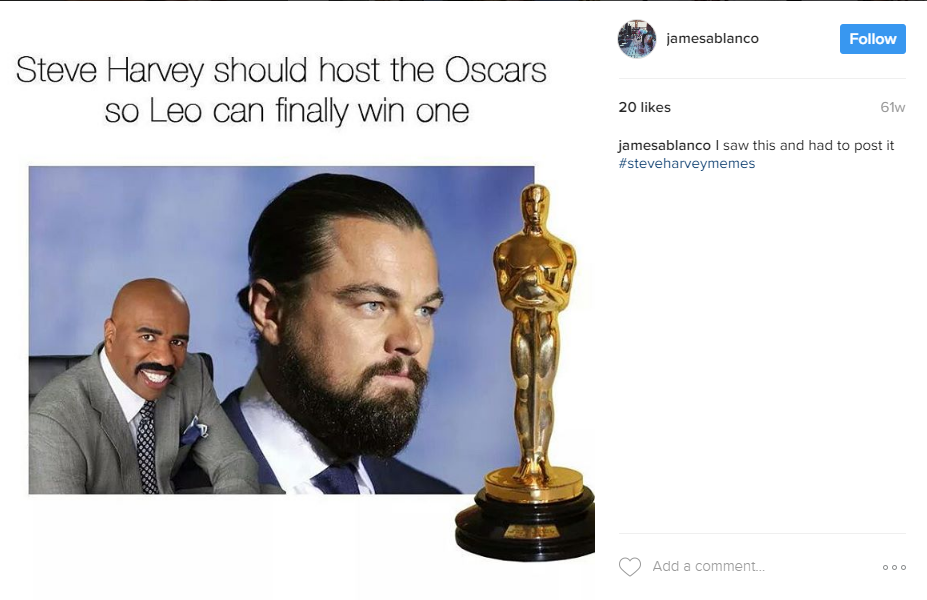 Who could forget when Lupita Nyong’o won her first Oscar in a Cinderella-inspired gown? But this meme needs no explanation. 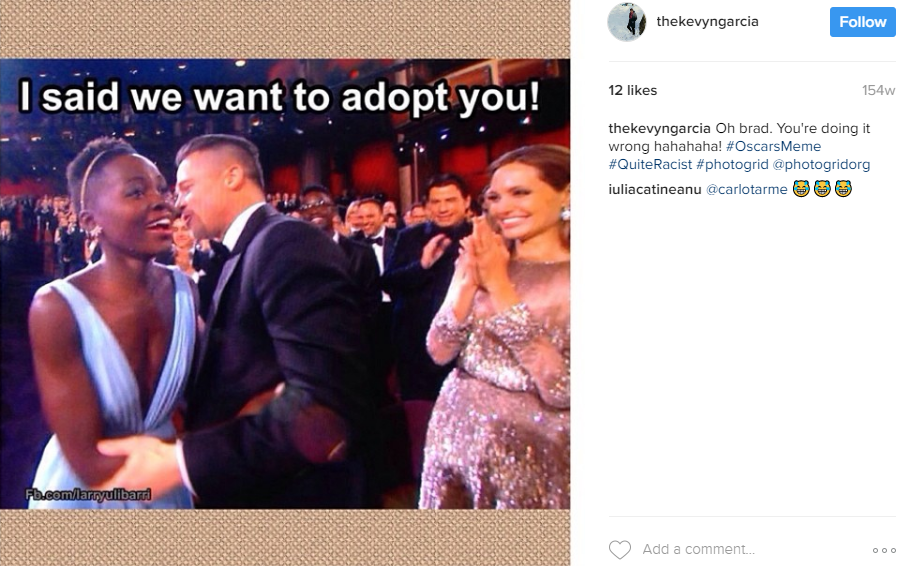 Sure, the Oscars look great the night of, but a lot of people forget how annoying it is for the locals to put up with traffic, after the fastest routes are shut down for a giant red carpet. 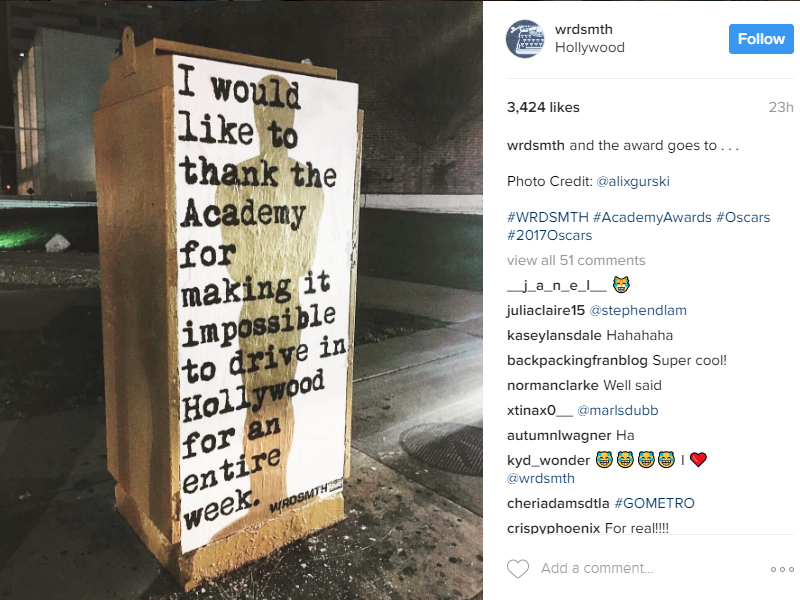 Let’s face it, every girl has something to say about fashion. Playing a game of “Who Wore It Best?” is pointless if you can’t afford to wear it at all. 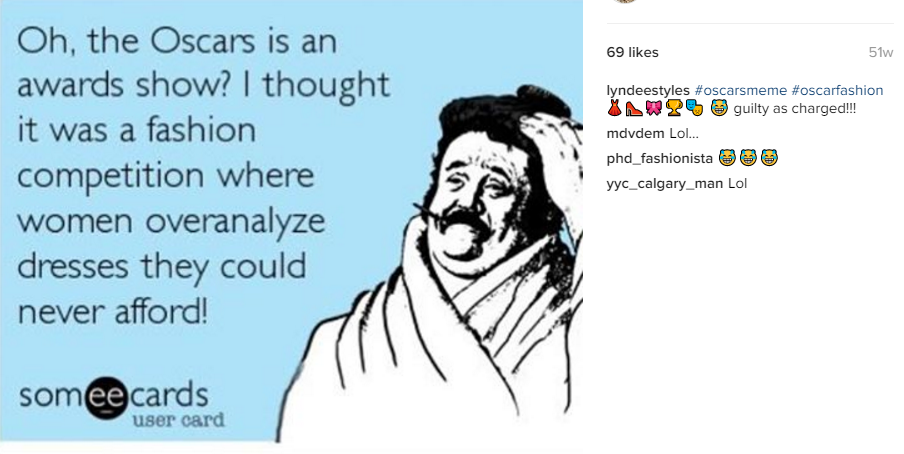 Will the Politics Trump the Oscars?

All the award shows so far have been littered with political jabs at the new commander-in-chief. We highly doubt the Oscars will be any different! But those speeches do make some of the best Oscar memes!