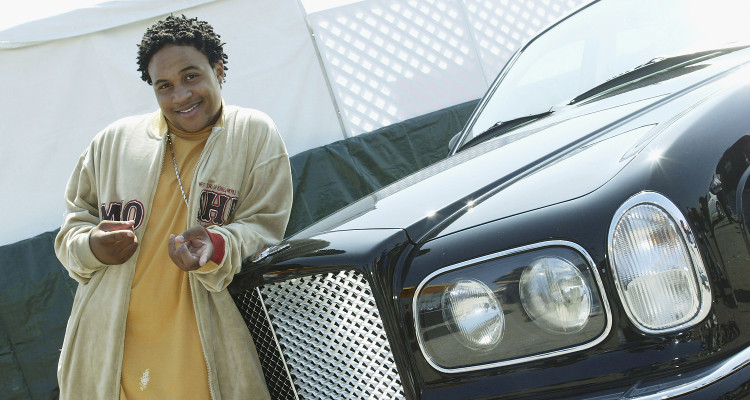 Orlando Brown was once the most prominent faces among the first generation of Disney stars. But post-Disney, he has succumbed to the curse of early fame and hasn’t seemed to bounce back. His current net worth in 2018 estimated at only $200,000 is proof of this former Disney star’s downfall.

When That’s So Raven was revived last year, we were missing an important character in Raven’s psychic trio. Eddie, played by Orlando Brown, was conspicuous by his absence on Raven’s Home. You don’t have to be a psychic to know that Brown’s post-Disney run-ins with the law are behind his absence from the show. With his most recent arrest for alleged battery, it’s highly unlikely we’ll be seeing him on season 2, either. Orlando Brown’s net worth in 2018 is estimated at $200,000 which is a stark difference from his fellow Disney stars.

How Rich is Orlando Brown?

Here’s how Orlando Brown’s net worth compares to the early generation of Disney stars.