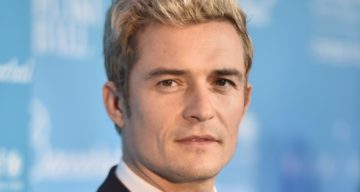 It looks like Orlando Bloom’s career is taking a diversion into the world of education. Recently, the 40-year-old signed a deal with a Manchester Academy chain to motivate students to further their education. Bloom will be running a series of workshops for students, teaching the “Cicero curriculum.” We wonder if this will have an impact on his ever-growing net worth? How much money does Orlando Bloom make a year? Keep reading for more information on Orlando Bloom’s wealth. 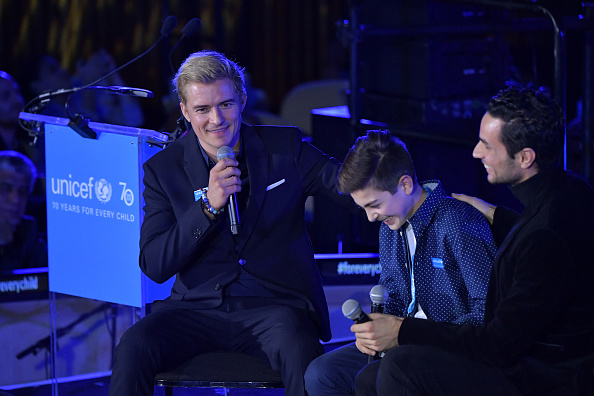 Orlando Jonathan Blanchard Bloom was born on January 13, 1977 in Canterbury, Kent, England. His parents named him after the 16th century composer, Orlando Gibbons. Until the age of 13, Bloom was of the view that his mother’s husband, famous novelist Harry Saul Bloom, was his biological father. Harry Bloom passed away when Orlando was only four years old. When he turned 13, his mother revealed that his biological father was Colin Stone, the principal of the Concorde International Language School. Stone became his legal guardian after Harry Bloom’s death.

Orlando Bloom went to St. Peter’s Methodist Primary School, then St. Edmund’s School. Upon discovering that he had dyslexia, Bloom’s mother encouraged him to take art and drama. From there, he found a passion for the arts, and attended the Guildhall School of Music and Drama in London. 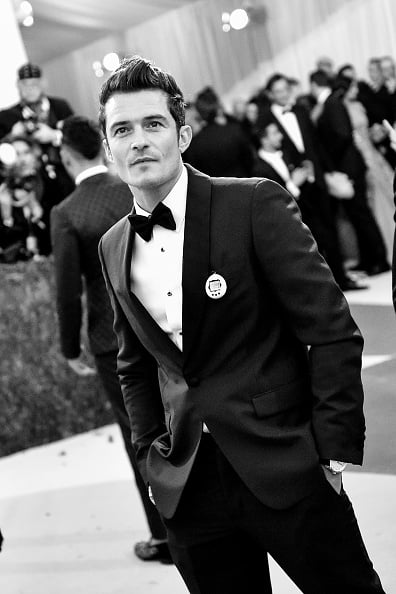 How Rich is Orlando Bloom?

Orlando Bloom has a yearly income of $4.1 million, and his net worth is a steady $35 million. He earns over $915,000 for endorsements alone. Below are breakdowns of Orlando Bloom’s net worth through his earnings and films. 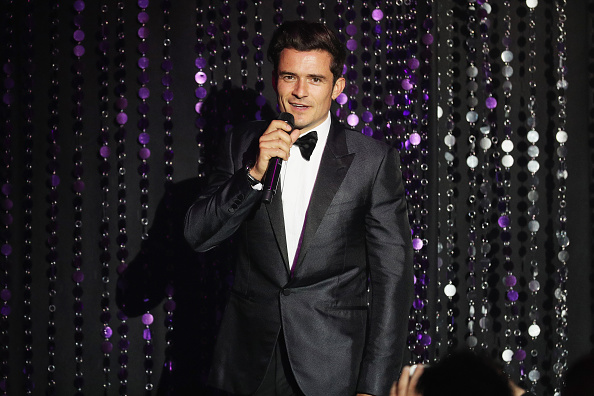 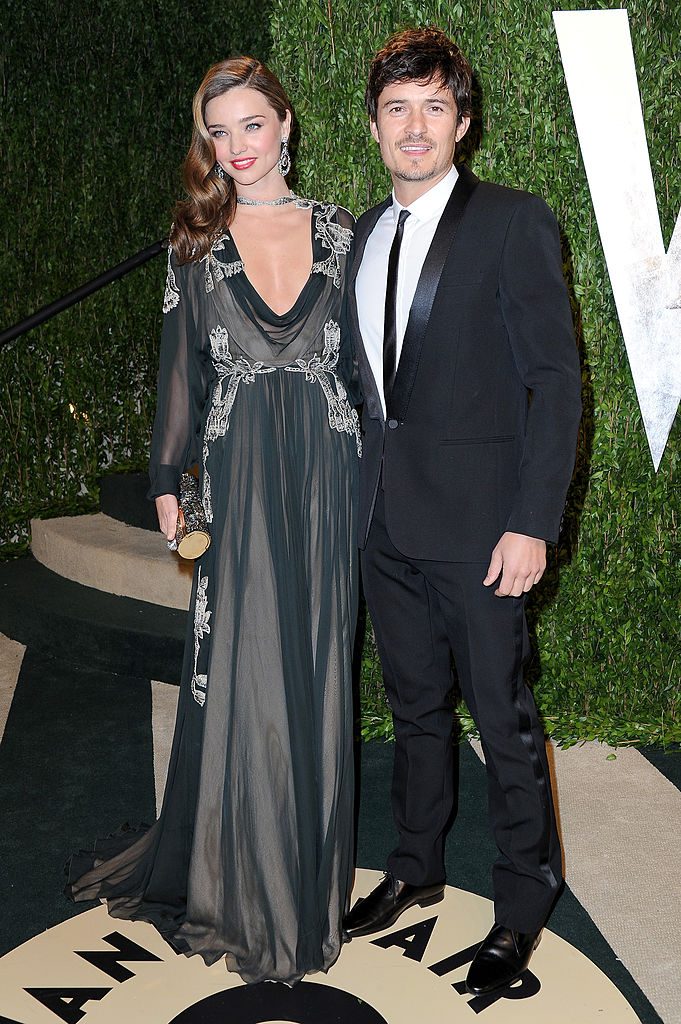 Orlando Bloom was in an on-again-off-again relationship with actress Kate Bosworth between 2003 and 2006. In 2007, Bloom started dating Australian supermodel, Miranda Kerr for three years, and announced their engagement in June 2010. After one year of marriage, the couple welcomed their son Flynn in January 2011, in Los Angeles. However, on October 25, 2013, the couple announced that they had been separated for months, and were filing for divorce.

In January 2016, it was reported that Bloom had started dating singer, Katy Perry shortly after the 73rd Golden Globe Awards. There were rumors that Katy Perry could be pregnant with Orlando Bloom’s child, but that quickly proved to be false. The couple still seem to be going strong, as they spent Christmas together. 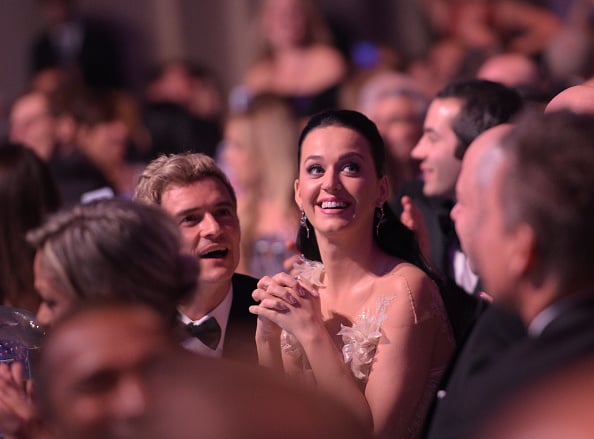 Bloom’s career started in 1994 with the television series, Casualty (1994-1996). His breakthrough role came soon after as Legolas in the film-adaptation of J. R. R. Tolkien’s The Lord of the Rings (2001). Peter Jackson’s epic trilogy, and the subsequent Hobbit movies, have made more than $1 billion in worldwide box office collections.

Orlando Bloom garnered more recognition with his role as Will Turner in Pirates of the Caribbean (2003). The movie franchise turned out to be one of the highest-grossing franchises for Disney, making over $700 million at the box office worldwide. Earnings from the LOTR and Pirates of the Caribbean movies added over $10 million to Orlando Bloom’s net worth. The combined box office collection of all the movies starring Orlando Bloom is over $2 billion worldwide.

Bloom also starred in ensemble movies like 2009’s New York, I Love You and the 2011 film adaptation of The Three Musketeers. He reprised his role as Legolas in The Hobbit trilogy.

Additionally, Orlando Bloom made his theater debut at the Duke of York Theater in West End’s In Celebration (2007) and also starred as Romeo in a 2013 Broadway adaptation of Romeo and Juliet.

Orlando Bloom has been associated with the environmental company, Global Green, since the early 2000s. Due to his environmental efforts, he was approached to be a UNICEF Goodwill Ambassador. In 2009, Bloom visited Nepal to introduce new education programs. He has been a part of many charities including the EB Medical Research Foundation, Food Bank for New York City, Luke Neuhedel Foundation, Red Cross, ONE campaign, and Project HOME.