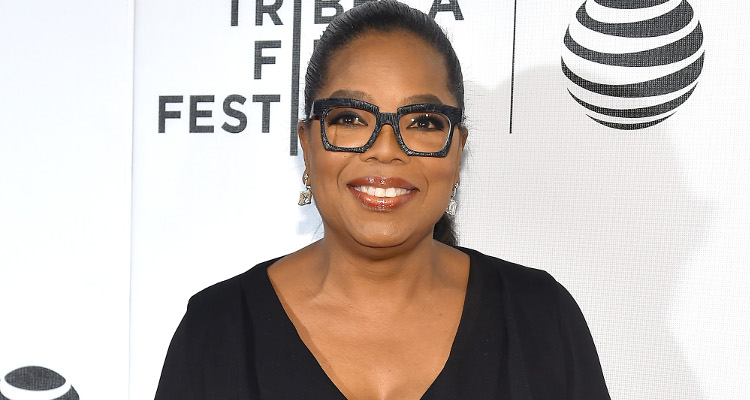 The nature of modern medicine makes it hard to pin down one key contributor to what is continuous research based on a history of prior research. But over the past century, the medical research community owes an enormous thank you to the contribution of one Henrietta Lacks, who is responsible for the first immortal human cell line. And as it’Oprah Winfrey is set to star in a Henrietta Lacks movie that showcases her importance to medicine, it will shine light on this little-known woman who has forever changed the world.

And to say Lacks has changed the world is not an overstatement. What she has enabled scientists to accomplish is remarkable. The HBO film, executive produced by Winfrey herself (among others), is based on the four-year bestseller The Immortal Life of Henrietta Lacks by Rebecca Skloot. The movie adaptation will follow the narrative of daughter Deborah Lacks (played by Winfrey) as she journeys to learn about her mother’s cells first being harvested.

Before this book, there was rarely any mention of Henrietta Lacks’ life or what her contributions have meant to today’s medical research and breakthroughs. So, here are five must-know facts about Lacks and her immortal human cell line.

One of the first major practical applications of HeLa cells (short for her full name) occurred in 1952. It was the worst year of the polio epidemic, and testing on HeLa cells helped lead to the vaccine that prevented millions of deaths.

The Cells Were Stolen

Despite the impact HeLa cells would go on to have on medical research, they were taken without Henrietta Lacks’ knowledge or permission. This was actually a common practice in those days, and the original researcher, Dr. Gey, apparently had good intentions. He dedicated his entire life to the research, but it would be years before the truth came out, as Dr. Gey initially used the made-up name Helen Lane to disguise Lacks’ true identity.

The Cells Made Cloning Possible

When scientists noticed that some HeLa cells behaved differently than others, they learned to isolate single cells and then reproduce those lines individually. This process is what is utilized today for in-vitro fertilization and cloning.

They Verified the Number of Chromosomes

What we now know about DNA and its 46 chromosomes can be attributed to HeLa cells. An accidental spill on the HeLa cells in 1953 is actually what led to scientists learning that we only have 46 chromosomes (not 48 like previously believed). The significance of this discovery is huge, as any genetic deformation can be determined if the number of chromosomes is more or less than 46, or 23 pairs.