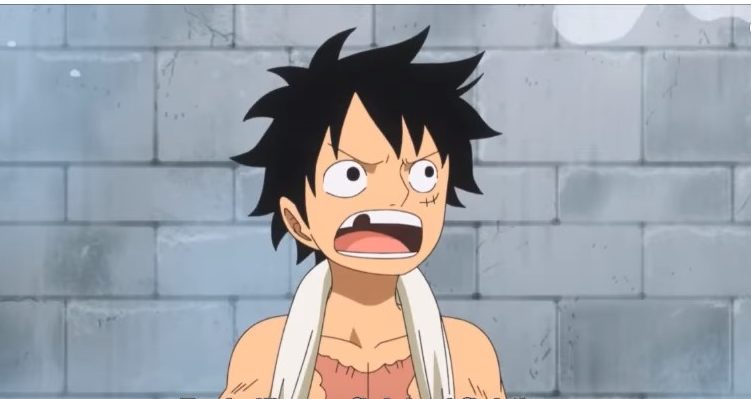 There is no shortage of conversation online about One Piece Chapter 897 predictions, and now fans can’t wait to find out what happens next. It may not be as popular as Pokémon, but it has quite the following.

Fans are looking for One Piece Chapter 897 spoilers and won’t stop until they get them. If you need a recap of what happened last time or what you missed, then we have just what you need.

Also Read: Where Is Brittani from “My 600-lb Life” Now? Her Transformation Is Unbelievable!

The previous chapter of the series revealed the result of the battle between Monkey D. Luffy and Big Mom’s Sweet Commander, Charlotte Katakuri. After an epic battle between the two, it ended in a draw.

Pekoms was also there with Charlotte Brûlée. He made it his mission to help Luffy, out of respect for his fallen friend, Pedro.

The Straw Hat Pirates didn’t let their guard down, and the remainder of Big Mom’s children will continue to hunt them in One Piece Chapter 897.

According to spoilers by Christian Today, the chapter will mainly focus on the Cacao Island escape plan, spearheaded by Pekoms.

In case you forgot, Big Mom’s leftover children of are together in the Mirror World and are ready to abduct the Straw Hat Pirates’ leader. And let’s not forget that Luffy is still severely exhausted after using the Gear 4th Snakeman technique so he won’t have much of an advantage against the Sweet Commanders.

It’s also been said that Sanji is hiding nearby to save his captain. But he may have to go up against his family, especially Ichiji Vinsmoke, who is also following Big Mom’s demands.

Thanks to Brûlée, Pekoms and Luffy were able to get out of the Mirror World. Pekoms realized that he could change into Sulong form, thanks to the full moon. This happened before when Carrot attacked Big Mom’s army.

In Sulong form, Pekoms is a powerful ally and is a threat to many enemies. Charlotte Oven will also be able to go up against the lion mink.

Luffy also gained Katakuri’s respect, as he’s known to be one of the more reasonable of Big Mom’s children. His honorable actions aren’t surprising now that fans know more about him, but he’s unlike the other Sweet Commanders.

There are also predictions that there won’t be an epic battle but there are talks of a battle between Big Mom and the Straw Hat Pirates’ leader. Does anyone want to place a few bets on who would win that showdown?

Many have also doubted if Luffy is strong enough to go up against Yonkou, especially after the result with Katakuri.

One thing is for sure, Big Mom is still a threat, and it’s only a matter of time before someone stops her. The question is when?