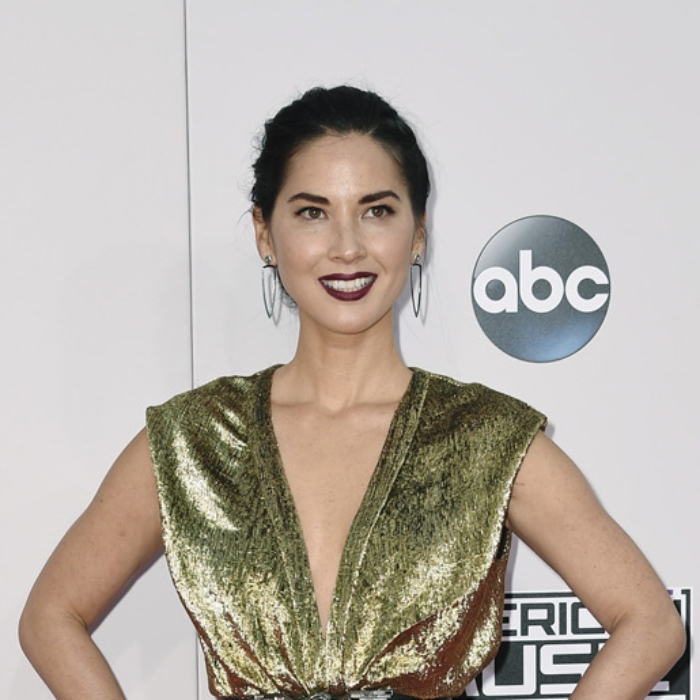 On November 17, a journalist by the name of Rob Demovsky from ESPN shared the link to an article he wrote about Aaron Rodgers, which speculated theories as to why the NFL player is “struggling.” He wrote, “Five reasons why Packers quarterback Aaron Rodgers is struggling.”

Late last night, Rodgers’ girlfriend, actress Olivia Munn, called out the reporter on Twitter. She wrote, “Playing it fast & loose [with] the journalism @RobDemovsky. Your professional skills are lacking… you must be having personal problems at home.” This was a pretty clever jab from the 36-year-old, as the article’s last reason cited Munn as a probable cause: “Possible off-field issues?” Demovsky had described in the paragraph about how an agent told him that change in behavior such as Rodgers’ usually means trouble in paradise. Despite the Packers quarterback’s record-breaking career, the journalist went on to cite Munn’s name in the article, saying, “You never know what could be going on in their personal lives.”

Playing it fast & loose w/the journalism @RobDemovsky. Your professional skills are lacking… you must be having personal problems at home.

And the Mortdecai star was backed by a fan who responded to her tweet with, “Internet trolls live for this shit. Don’t feed them! You and Aaron are awesome.” Munn thanked her fan personally in a tweet, but countered that she was not calling out the so-called “trolls,” but the journalists.

Prior to these posts, Munn also attacked the reporter with an open letter to Washington Sports and Fox Sports in an attempt to prove that Demovsky is, in fact, “a bigot and a racist,” what with his hateful comments. She compared it to asking the Klu Klux Klan (KKK) to review the movie Straight Outta Compton.

If there’s anything we can learn from this, it is to never mess with an NFL player or their partner.