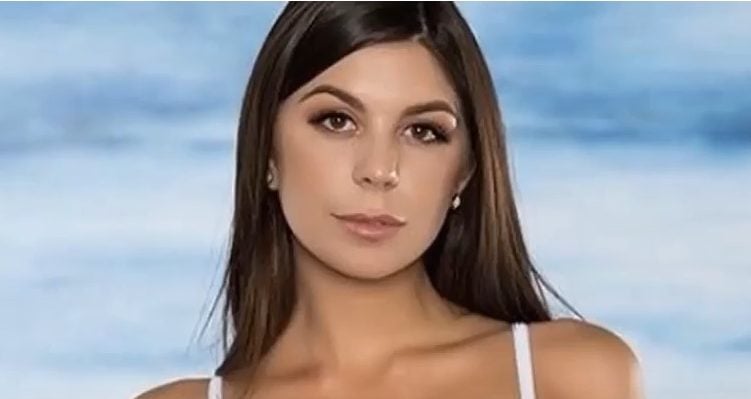 Olivia Lua’s Cause of Death

While some may not be familiar with Olivia Lua’s movies, the adult performer—whose real name is Olivia Voltaire—died on Thursday, January 19, 2018, in Los Angeles while in rehab.

Lua’s agency, LA Models Direct, said in a statement, “Much comment has recently been made on the number of adult stars having passed in the last year and with great sadness we must inform that the list has grown longer. We learned today that Olivia Lua passed away this morning—may she rest in peace.”

The statement continued, “We learned today that she had returned to a different facility in West Hollywood after a relapse, approximately a week ago, at which she was found deceased this morning.”

Lua’s modeling agency indicated that she had serious issues with drugs and alcohol and her family was concerned with the amount of prescription drugs given to her. The company believed that the mixture of her prescription drugs and recreational substances was responsible for her sudden death.

While many usually look for Olivia Lua’s “hot pics,” fans of the adult performer took to social media to send their condolences.

One post read, “I didn’t know who you were and what you were doing in your life. I simply found your profile on IG and decided to follow you, more for your smile than for your body. Today I unexpectedly saw your picture on the NP. Rest In Peace Olivia. You are free now. [sic]”

Another comment read, “Rest In Peace my beautiful friend… you were one of the kindest souls that I have ever met, and got the please of knowing you on a deeper level… I hope you’re no longer in pain Olivia. You will truly be missed here on earth… [sic]”

The Adult Performers Actors Guild also paid their respects to the late star’s memory via Twitter and said, “It’s with unfortunate feelings we have to type this again. The board is sending love and the sincerest sympathy to the family and friends of the beautiful Miss Olivia Lua. Rest in Power dear one ~ KP [sic] we shall never forget.”

People in and out of the adult entertainment industry have found it odd and unsettling that so many women have died in a span of three months. Although suicide and drug overdose aren’t uncommon in the industry, the rate at which they’re occurring is unprecedented.

In response to the rash of death in the industry, Olivia Lua’s agency said, “We at Direct Models obviously can barely believe we are issuing a notice such as this, not once but twice, in such a short space of time.”

I'm still trying to figure out what makes you