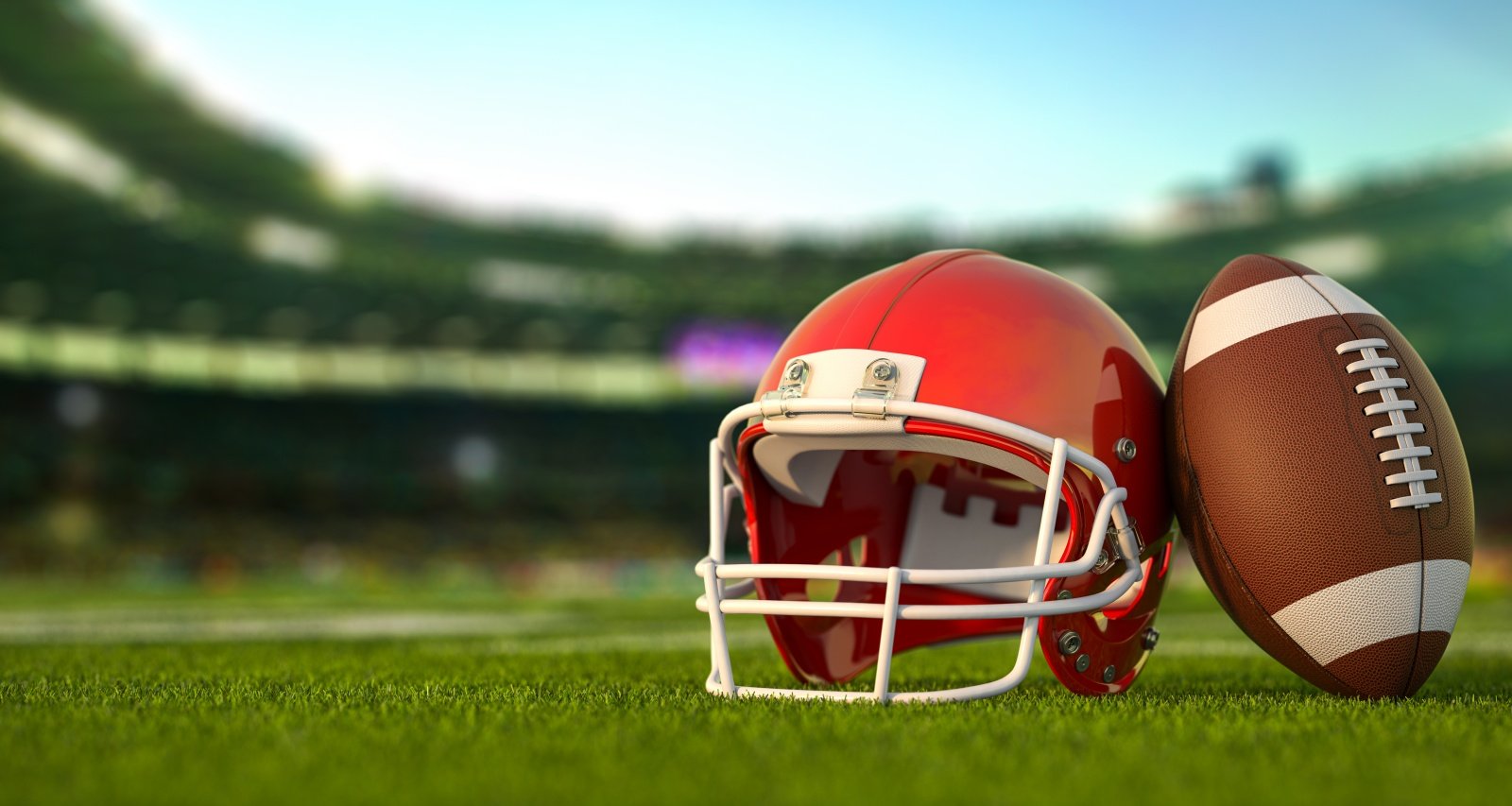 American football wide receiver Odell Beckham Jr.’s mention of the New York Giants on Twitter sparked a lively online debate amongst his followers. Many believe he was dropping hints about a possible comeback for the Giants. Meanwhile, his personal life is also getting much interest from his followers. Odell Beckham Jr.’s girlfriend, Lauren Wood, is popular among fans. The fitness instructor became a mother not too long ago, and the new family of three isn’t shy about sharing their life on social media. Get to know Odell Beckham Jr.’s girlfriend in this Lauren Wood wiki.

Lauren Wood was born on March 13, 1993, to Reita Lawrence and Patrick Wood in Texas. She is known as Lolowood on Instagram and now lives in Los Angeles, California.

Her potential siblings include Ashley and Maleah. Ashley is married to Fabiel Nolasco, and they have a baby daughter named Mila.

It appears her mom and dad are not together, and her mom is with another guy named Taj. In 2017, Reita Lawrence announced that she was getting married soon.

Odell Beckham Jr.’s girlfriend, Lauren Wood, is a model, actress, fitness trainer, and social media influencer. Her Instagram is filled with posts about workouts, fitness recipes, and exercise tips. She recently became a mom and shared her post-partum fitness journey with her followers.

Most of her Instagram posts show her in bikinis and monokinis.

She also appeared on the American sketch comedy and improv game show series Wild ‘N Out. Wood starred in the sixth and seventh seasons and was voted a fan favorite in 2015. That same year, she came up with an herbal tea line for cleansing the body.

It is not clear when and how the couple met. The pair made their romance public in November 2019 by posting PDA photos on Instagram on the wide receiver’s 27th birthday.

OBJ posted an image on Lauren’s birthday in 2020 and wrote, “It’s all about the person u can be ya self wit, I find that this world takes itself a little too serious.”

Wood and Beckham made their red carpet debut as a couple at the 2020 Vanity Fair Oscar Party on February 9 in Beverly Hills, California.

Beckham had surgery in November 2020 to repair a torn ACL. During his recovery, Wood was by his side.

His mother, Heather Van Norman, posted a picture with Wood and Beckham after the surgery. Wood appears to be close to Beckham’s mom. The three posed together at the ESPY Awards and Super Bowl Ring Ceremony Week in July 2022. In her post on Woods’s birthday, Van Norman called her a daughter.

Wood revealed her pregnancy in November 2021 by posting a few images from their maternity photo shoot. On Christmas Day, Beckham shared the maternity shoot on Instagram with the caption, “My gift won’t be wrapped under a tree this year, but I can’t wait to meet you.”

They held a lovely baby shower on January 13, 2022, to welcome their first child. Just four days following the 2022 Super Bowl, the pair welcomed their first baby, Zydn, on February 17, 2022.

Before the 2022 EPSY Awards in Hollywood, the couple brought their baby boy Zydn to the red carpet on July 20, 2022. Zydn recently turned six months old.