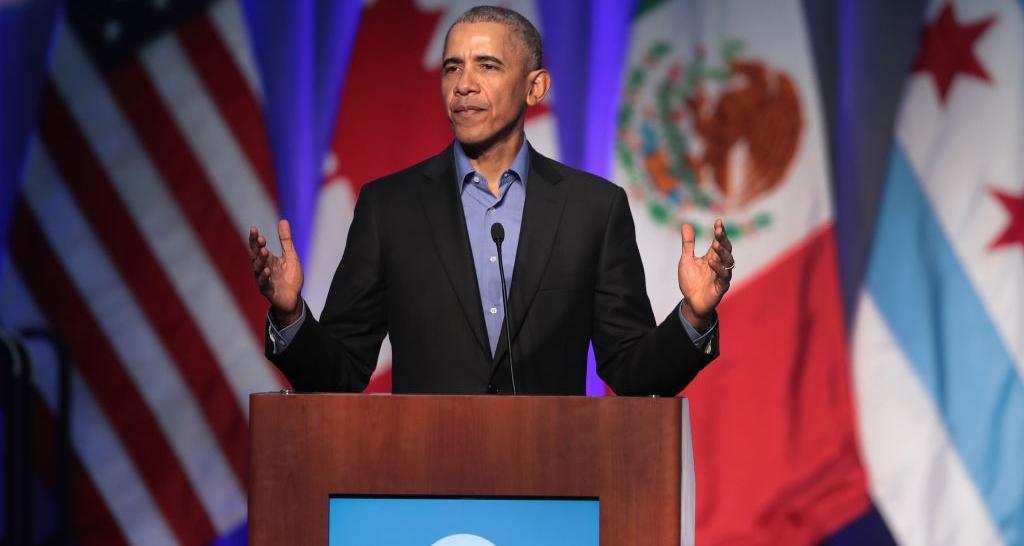 President Donald Trump’s star on the Hollywood Walk of Fame was vandalized again at around 3:30 a.m. on Wednesday, July 25, 2018. The man who did it reportedly surrendered himself to the authorities. Following the incident, many are curious to know if Barack Obama has a star on the Walk of Fame.

We all know that even though President Trump has fans out there, he definitely has a lot of haters, too. He is often criticized for his behavior, his actions, his statements, and even his diet and appearance. While some people like to show their dislike for him by creating memes, there are some who likes to destroy property with his name on it.

At around 3:30 a.m. on Wednesday, July 25, 2018, Trump’s Walk of Fame star was vandalized—again. After reading the news, many people want to know if Barack Obama also has a star on The Hollywood Walk of Fame.

Does the Ex-President Have a Hollywood Star?

Even though Barack Obama was one of the most beloved Presidents of the United States, he actually doesn’t have a star on the famous Walk of Fame! Why not? He has no contribution towards the showtime and entertainment business.

Besides Obama, people are also searching if other presidential candidates like Hillary Clinton has a star on the Walk of Fame. 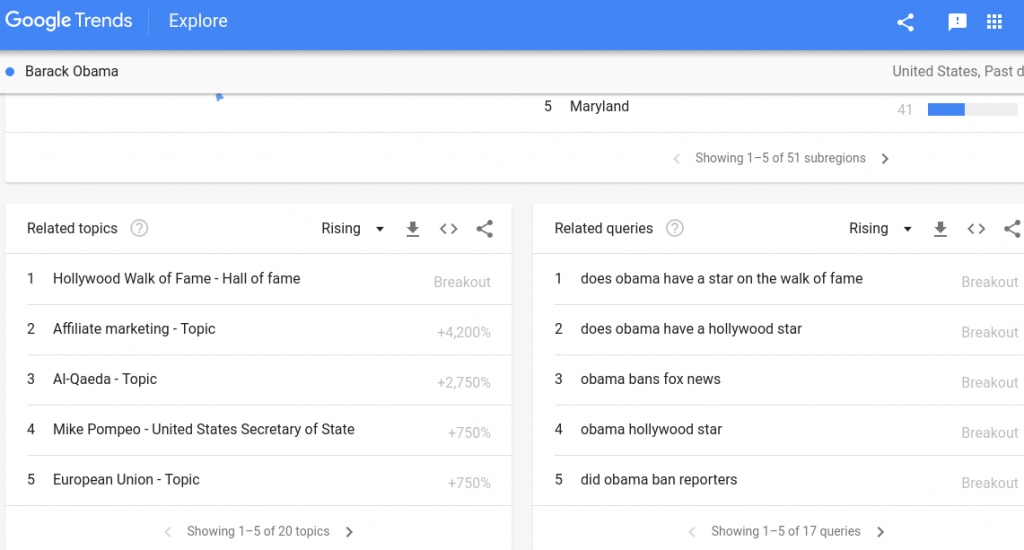 Clinton also does not have a star on the Walk of Fame.

Following the incident on Trump’s star, there has been an increase in the query about Obama’s Hollywood star on the Walk of Fame.

Reportedly, a male suspect went up to Trump’s star (located off Hollywood Boulevard and Highland Avenue) and destroyed it using a pickax at around 3:30 a.m. He was hiding it in a guitar case.

According to sources, he called the cops after vandalizing the plaque and informed them about his deed. Lt. Karen Leong of LAPD’s Hollywood Division said that he told her, “See you soon.”

The perpetrator then went to the Beverly Hills police headquarters and turned himself in! The suspect is a man named Austin Claye. He has been booked on suspicion of felony vandalism and is currently on $20,000 bail.

Why Does Trump Have a Star on the Walk of Fame?

There are various reasons why celebrities get a star on the Hollywood Walk of Fame.

In Trump’s case, the reason he has a star is because of the success of the shows he has produced in the past like The Apprentice and the Miss Universe Pageants. He’s also made appearances and cameos in quite a few hit films. Before becoming President, he was certainly a known face in the world of entertainment—aside from being recognized as America’s Richie Rich!