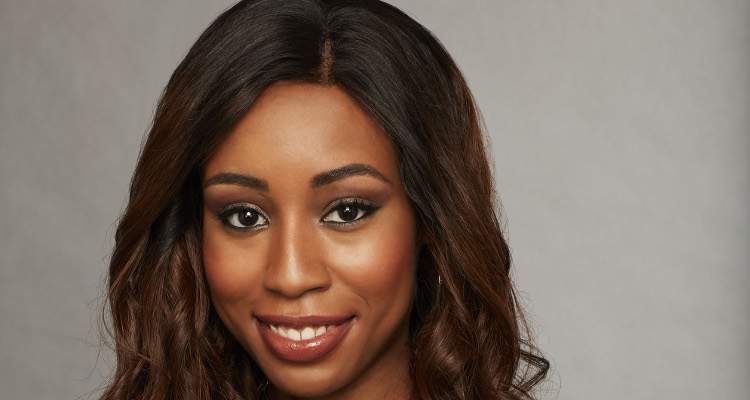 Nysha Norris loves to care for people which is why she became an orthopedic nurse and moved to Anderson, South Carolina. She is beautiful and smart, and set her sights on winning Arie Luyendyk Jr.’s heart as she competes against 28 other women on The Bachelor season 22, which premiers on Monday, January 1, 2018.

Every contestant on The Bachelor season 22 wants to walk away with Arie Luyendyk Jr., a 36-year-old race car driver from Scottsdale, Arizona. The lucky man gets to spend quality time with 29 beautiful women who will try their best to woo him. One of these women is 30-year-old Nysha Norris. People want to know more about this lovely nurse, so we have some details from Nysha Norris’ wiki.

Nysha Norris is a 30-year-old orthopedic nurse from Belton, South Carolina, but moved to Anderson so that she could pursue her nursing career. She is 5’4″ and thinks her loyalty, honesty, and listening skills are her best qualities. She loves watching movies in her spare time, and some of her favorites are: The Sandlot, The Sound of Music, and Nightmare on Elm Street. She also likes to watch TV shows including Scandal because it showcases a woman as “the most powerful person in this country.”

Norris is a friendly person who likes to share her life with friends, fans, and well-wishers. Those who want to know more about her should check out her social media accounts. Like her Twitter where she wrote: “I don’t want comfort. I want God; I want poetry, I want real danger, I want freedom, I want goodness, I want sin.” Though Norris joined Twitter in September 2016, she has not yet sent out a tweet. However, once The Bachelor begins, we are sure to hear more from her!

There is no information on Nysha Norris’ family, however, she may reveal more about her background as the season progresses. For now, you can still check out Nysha Norris’ Instagram account for her pictures and inspirational quotes. It also has some hot Nysha Norris pics in dresses, hanging out with friends, and her idols like Barack and Michelle Obama.

Fighting for the Man of Her Dreams

“Not every lose is a loss. Unless it’s me. Then you fucked up.”

Right now, Norris is focused on beating the remaining contestants to win Arie Luyendyk Jr.’s heart on The Bachelor. She is smart, strong, and lovely, and is on the show with steely determination. Even though the other contestants are all tough competitors, Norris is confident about herself and set her mind to walk away with the man of her dreams.