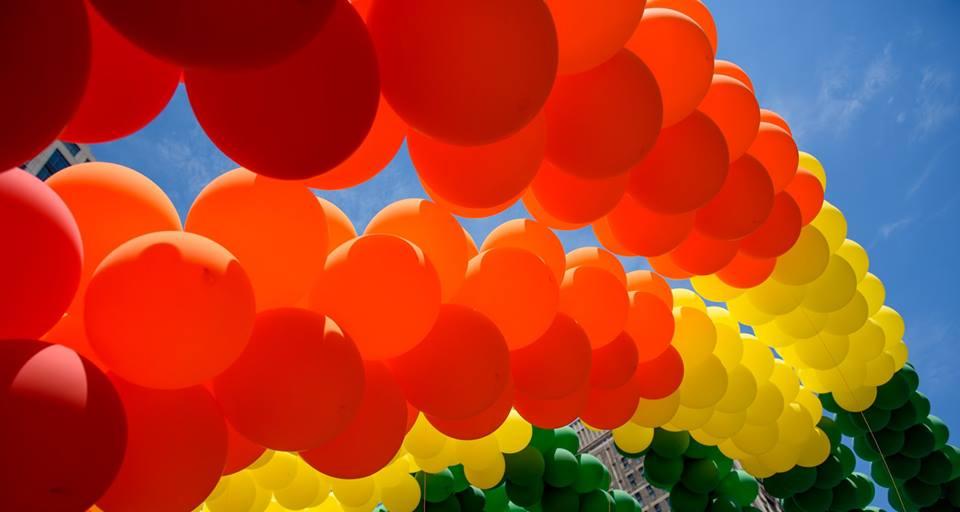 The biggest and most significant parade of the year is back! Yasss, we are talking about the NYC Pride Parade, which celebrates love and the LGBTQ community! If you can’t attend in person and are hoping to catch the NYC parade online, keep reading to know more about where and when you can watch the NYC Pride Parade live stream!

It’s officially Pride Month! Different cities in the United States come together to celebrate the community and to acknowledge the work and achievements of LGBTQ people.

During this month, LGBTQ Pride Parades are organized in cities such as San Francisco, Washington D.C., Nashville, and New York, among others. People from all walks of life, no matter their sexuality, come together to celebrate the differences in each other and proclaim their rights as individuals.

"Defiantly Different" celebrates the rallying cry of generations who laid the groundwork, the next wave of creative thinkers prepared to score their own trails, & each distinctive individual in between. pic.twitter.com/Od7NFAA7XI

The New York City Pride Parade 2018 is all set to take place on Sunday, June 24, 2018. The march will start at noon, and people will flock to the streets with rainbow color flags and eclectic costumes.

People who are not participating in the march can also watch the parade from the comfort of their homes. The parade will broadcast on ABC7 between 12:00 p.m. to 3:00 p.m.

Additionally, on the weekend, Pride Island will be on, which is described by NYC Pride as a “new multi-day LGBTQ cultural experience.”

Who Are the Grand Marshals of the Parade?

On the stage, television personality Ross Mathews will host. Additionally, Alex Newell will do a special musical performance, and Parson James will sing the national anthem.

Also, the NFL and MLB will be making their NYC Pride Parade debut, taking part in the march for the first time! Moreover, the NHL, NBA, WNBA, and representatives from Major League Soccer and the National Women’s Hockey League will be marching in the parade as well.