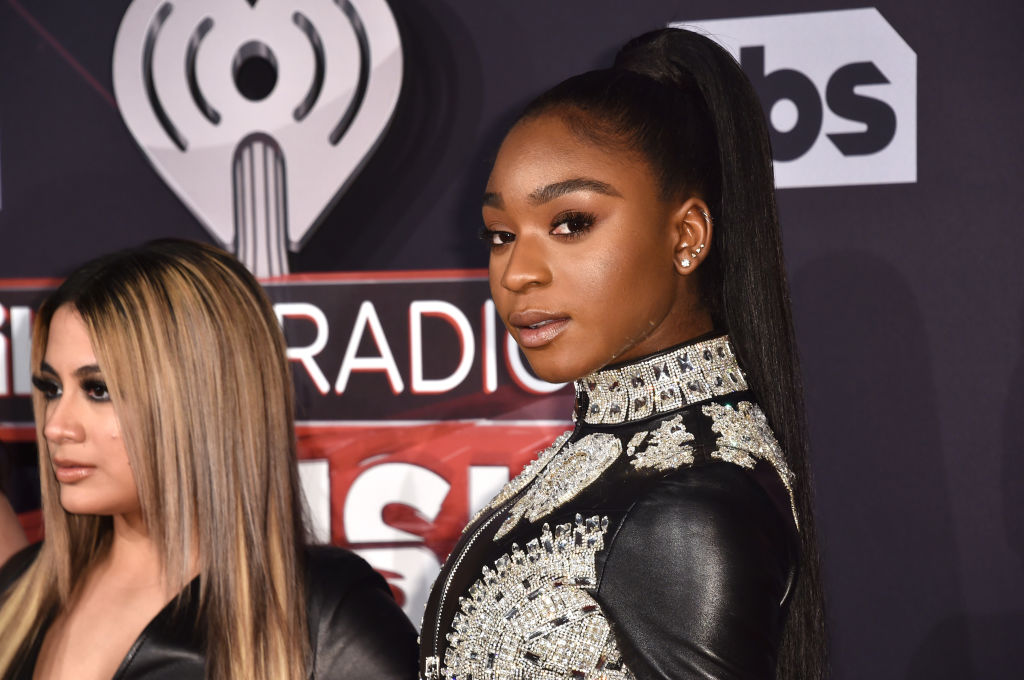 Normani Kordei’s Dancing with the Stars debut was off to a great start and fans can’t wait to see what dance the Fifth Harmony member will be doing next. The singer’s quickstep is quickly getting her the praises she needs to motivate herself and her partner straight to the Mirrorball Trophy. Now, fans want to know everything about Normani Kordei, from her age to her net worth. So, if you’re just as curious, then look no further than our Normani Kordei wiki!

The Dancing with the Stars 2017 cast has already surprised the judges so far, in some ways better than others. But one celebrity who absolutely slayed her routine was Normani Kordei, along with her partner, professional dancer Val Chmerkovskiy. The 20-year-old singer is off to a good start and she’s ready to go home a winner!

Normani Kordei Hamilton was born on May 31, 1996 in Atlanta, Georgia to Derrick and Andrea Hamilton and was raised in New Orleans. She has two siblings named Ashlee and Arielle and currently resides in Houston, Texas.

It’s no surprise that the “Work from Home” singer had the full support of her girl group, Fifth Harmony. And after she performed her very first quickstep, the rest of Fifth Harmony (Lauren Jauregui, Dinah Jane, and Ally Brooke) woke up in Japan on Monday and took to Instagram to show how proud they were of their group member and friend, Kordei.

“My talented beautiful princess made headlines and slayed my life!” Jauregui wrote. 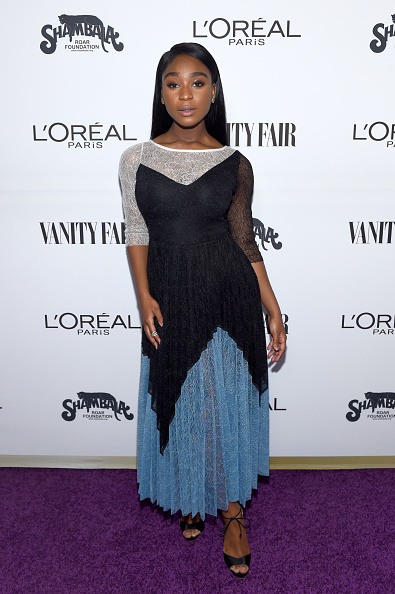 “This girl has been working her ass off making sure she’s at every rehearsal and thing for [Dancing with the Stars] and is about to fly to Japan as well to do an Asian tour WHILE she does this. Superwoman doesn’t even begin to describe the kind of dedication and work that takes. I’m so proud of you Normani and your incredible abilities,” she added.

While fans normally look for Kordei’s hot pics and her latest songs, they’re going to get the chance to see what she’s capable of on the dance floor, aside from the rest of the group. Luckily, Kordei has some of the biggest cheerleaders by her side!

Also Read: Normani Kordei and Val Chmerkovskiy on “Dancing with the Stars” 2017: Facts to Know

She’s on Tour While on DWTS

How does she do it? We have no idea, but somehow Kordei has found perfect harmony in her life and is the master of juggling! As you may not be aware of, Fifth harmony is currently in Japan for their Asia tour (Kordei included) and Chmerkovskiy is with her so they can practice for the show in her down time. Talk about commitment! Once they’re done practicing their moves, Kordei and her dance partner fly to Los Angeles to dance live on air. 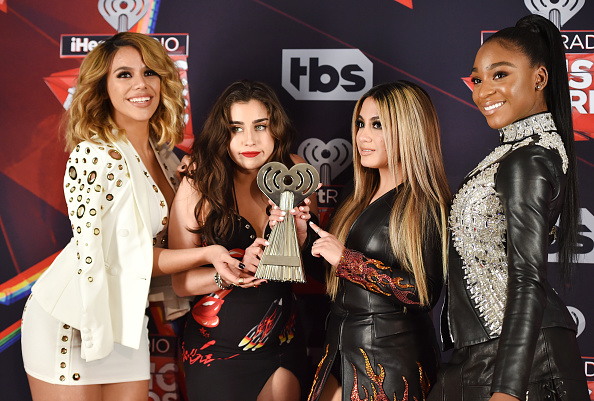 Does anyone remember when Chmerkovskiy dated model, Amber Rose? Well, he did, but sadly they broke up. They were seen together in public at events but eventually split up, leaving Rose to go public with the announcement.

“(Val) and I broke up due to our own personal reasons but we still care about each other tremendously and we love each other’s families even more,” she wrote. “So please understand that we are all human and we have feelings too. Nobody got dumped and nothing we do over here is malicious it’s just how life works sometimes.”

She Has a Big Heart

Kordei isn’t just a pretty face who can sing like an angel, she also a has a heart of gold. According to her ABC profile, Kordei is the Global Ambassador to the American Cancer Society and also recently started working with A Place Called Home, and lends her time and talents at several events. She is also an Ambassador for the CyberSmile Foundation.

After what we saw last night, Kordei has proven her self to be a powerful opponent and even though her score wasn’t higher, we expect her to be a threat to the other celebrities throughout the season. Not to mention, she’s partnered with last season’s winner!